Luxury sedans are equally popular globally because there are many car buyers that want sedans that exhibit lot of style and substance along with superior performance. Buick has been introducing better luxury sedans and 2014 Buick LaCrosse is just one of the best sedans that they have decided to bring forward in the market. This new luxury sedan gets better updates both for the exteriors and interiors and Buick ensures that they make better improvements based on all the feedbacks and suggestions that they have received for the 2013 Buick LaCrosse.

Let’s take a quick look at the top features of the vehicle in the 2014 Buick LaCrosse review below: 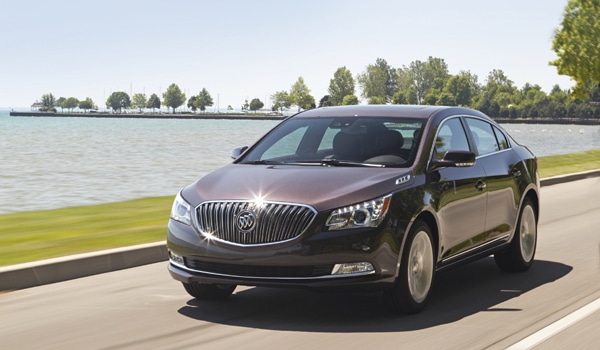 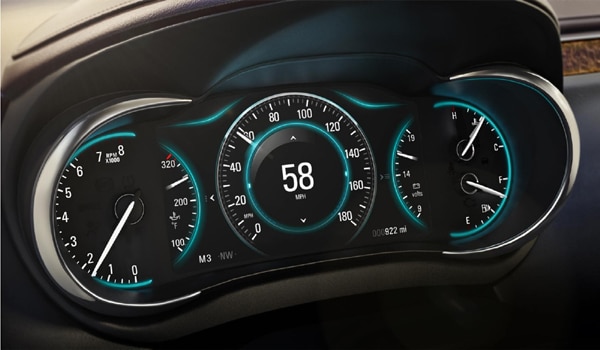 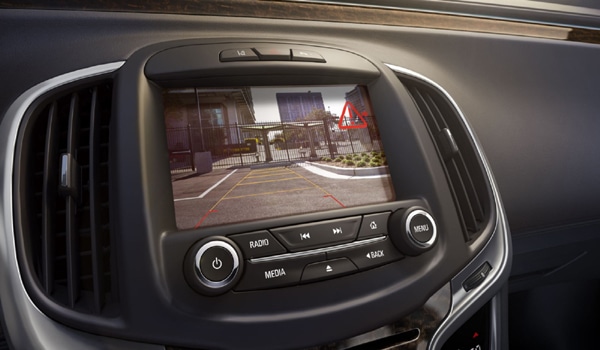 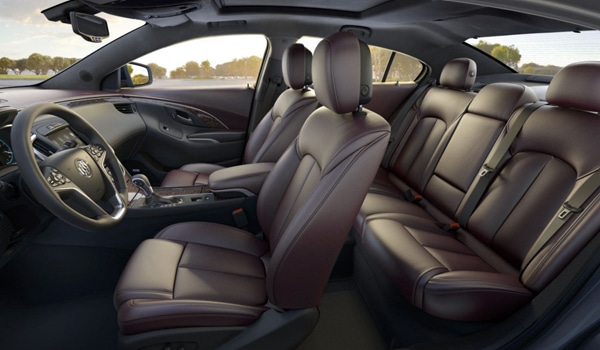 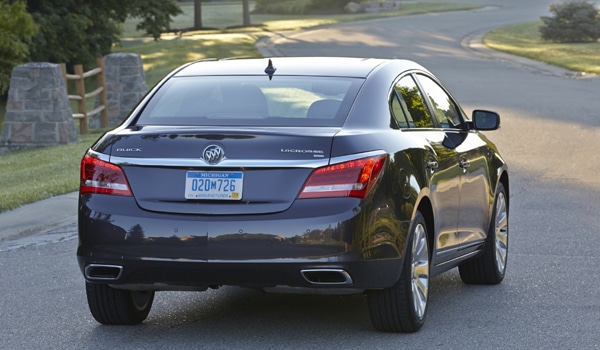 One thought on “2014 Buick LaCrosse: Superior and Luxurious Midsize Sedan”

The Brits are very enthusiastic about their motorcars. Let’s take a look at the latest market trends and best-selling cars in the UK: Ford Fiesta: Image Source: Flickr It is astonishing to see but... END_OF_DOCUMENT_TOKEN_TO_BE_REPLACED