Ford F-Series trucks have been dominating the charts for many years now and Ford has been working on upgrading these off-road capability trucks to new level to ensure that they stay on top. In 2010, Ford decided to come up with Ford F-150 SVT Raptor and since then this vehicle has been a hot favorite for those who want to buy off-road capable trucks. The all new 2014 Ford F-150 SVT Raptor has few upgrades and new features that make this truck look even better and perform exceptionally well.

Let’s take a quick look at the top features of the off-road truck in the 2014 Ford F-150 SVT Raptor review below: 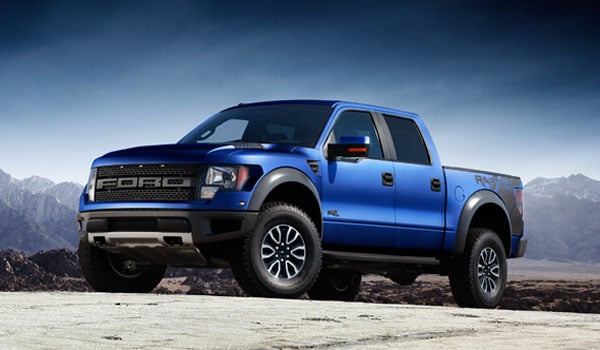 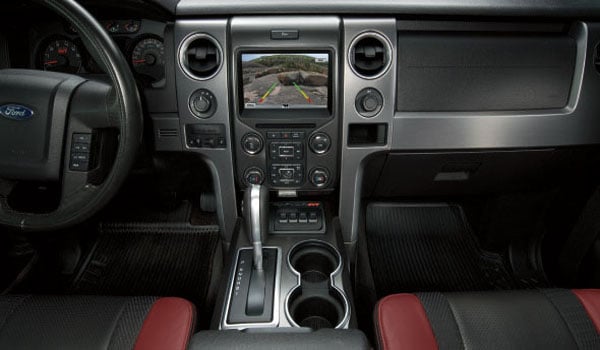 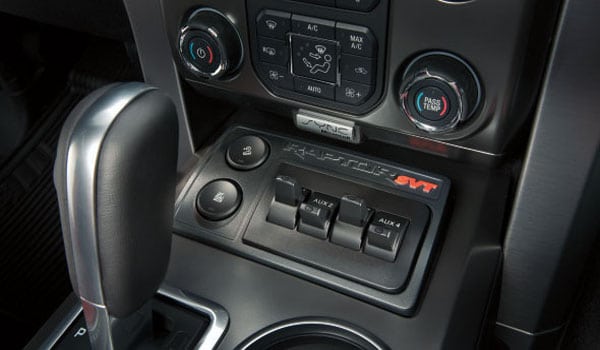 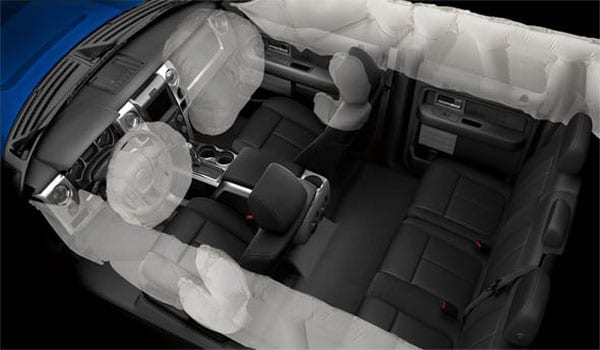 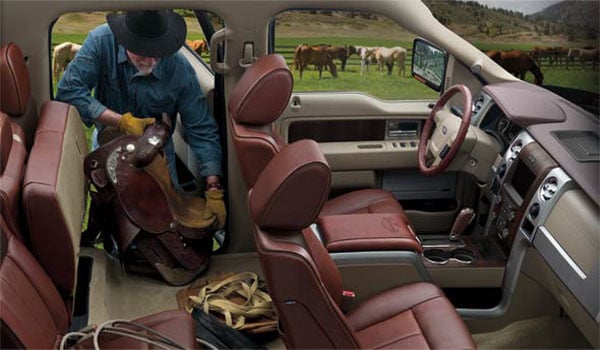 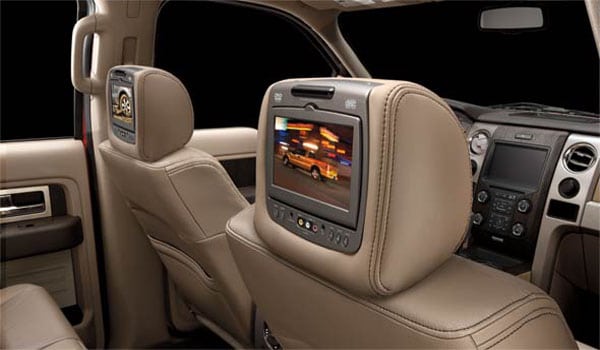 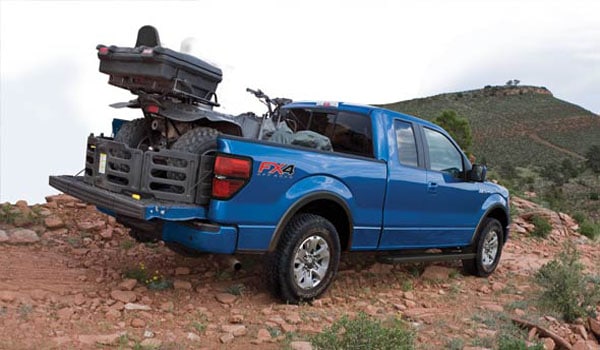 2014 Ford F-150 SVT Raptor still exceeds in its class as it can withstand more punishment at extreme speeds. It is stronger, faster and better than the earlier models and a perfect vehicle for those who need to go through harsh desert road conditions all the time. Ford has come up with better colors on the outside and excellent touch ups on the inside that make this car more desirable but it still gets a touch competition from 2014 Chevrolet Silverado and Mopar Ram Runner that share the same market space.

Sedan vs coupe is an old battle that has been fought by many car enthusiasts as some prefer vehicles like Integra sedan, and others like to have cars like Chevy coupe. But, most of the debaters have... END_OF_DOCUMENT_TOKEN_TO_BE_REPLACED