The third generation of Audi sports car—2015 Audi TT strived to echo its auto statement at the Geneva auto show early this March. It features line stimulated by primary Peter Schreyer-designed icon though with obvious effect from Audi’s latest Allroad Shooting Brake concept. As expected, 2015 Audi TT highlights concept’s horizontal lines, finished with a flat and broad singleframe grille. Reinforcing its sporty appearance is its LED headlights which are optional. 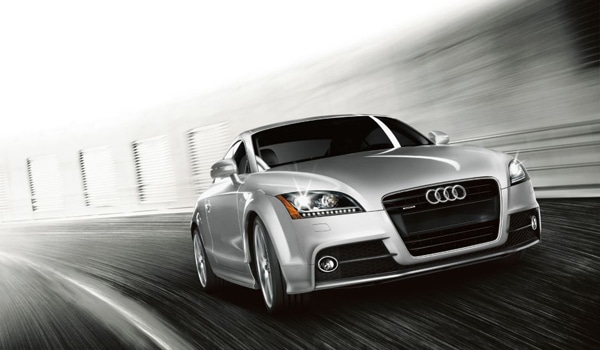 The 2015 Audi TT is powered by 2.0-liter four-cylinder which is capable of generating close to 220 horsepower. The mid-level TTS with turbo-four available in 2015 S3 is capable of pushing out higher horsepower rated at 296 horsepower. There is high hope too that this outstandingly-performing RS model will make a comeback.

One major obvious tweak in the interior of the 2015 TT, as showcased at the Audi’s January 2014 Consumer Electronics Show, is the absence of central display which the company tagged “virtual cockpit” where its information is made available via 12.3-inch display stuck to the steering wheel.

Sedan vs coupe is an old battle that has been fought by many car enthusiasts as some prefer vehicles like Integra sedan, and others like to have cars like Chevy coupe. But, most of the debaters have... END_OF_DOCUMENT_TOKEN_TO_BE_REPLACED