Not everybody can afford to have the top supercars on the market, but if you’ve got the funds, why not settle for a mid-engined sports car? There’s quite a range of choice to take your pick from, and the Acura NSX, due to be released in 2016 and the Ford GT are examples of models you might like to consider over the next few months.

The NSX was first released way back in 1990, and was praised for its quick speed in comparison to other sports cars of the era. Although this was a popular car for well over a decade, Honda decided in 2005 not to continue producing the NSX. The North American International Auto Show of 2015 will see the NSX makes it glorious return, in the form of the brand new 2016 Acura NSX. When compared to the old model, this new NSX model will have many differences. 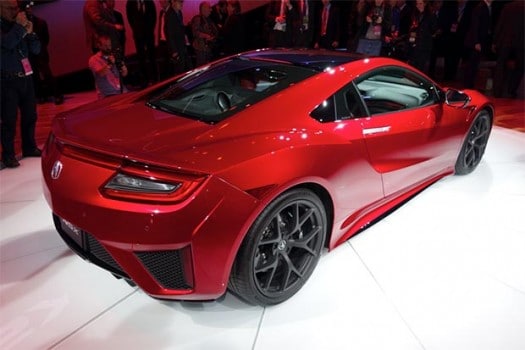 550 horsepower – The new model will have much more power than the old model, as it to be expected. The old model boasted just over 300, while the 2016 version is almost double that.

All-aluminium suspension – The suspension, made entirely from aluminium, will support the bodywork of the car, which is designed using carbon fibre in order to lessen the weight.

The Ford GT sports car was very popular in the early-mid 2000s, and now the ever-popular car company have plans to release a new 2016 model. The Detroit Auto Show was home to the unveiling of this brand new model, which has potential to become everybody’s favourite supercar. Apart from looking sleek, classy and absolutely superb, there are other reasons why this car might become a winner. 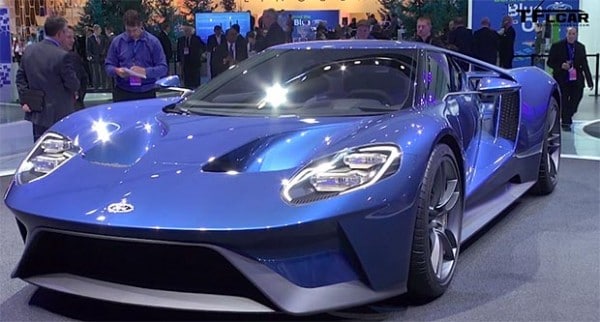 Twin-turbocharged engine – Car lovers who are searching for power from a mid-engined car don’t have to look much further than the Ford GT of 2016. With a 3.5l twin-turbocharged V6 engine, drivers can expect at least 600 horsepower from this car.

Ecoboost features – There is little to be said about the Ecoboost system used by Ford since it is all kept quiet; however, we do know that it provides incredible speed to the car.

It’s impossible to decide for a fact which car is best out of the two, since it’s purely subjective and a matter of opinion. However, the extra speed of the Ford GT compared to the Acura NSX will make this car a competitor alongside the likes of McLaren and Lamborghini. On the other hand, the Ford GT 2016 model won’t contain a traditional manual gearbox, which could cause potential buyers to look away. Both these models will be eagerly anticipated and highly popular with keen drivers.

The Brits are very enthusiastic about their motorcars. Let’s take a look at the latest market trends and best-selling cars in the UK: Ford Fiesta: Image Source: Flickr It is astonishing to see but... END_OF_DOCUMENT_TOKEN_TO_BE_REPLACED