Some will argue regarding what are the top automotive mergers in history and that can only be determined based on statistics and overall impact.

Sure, a merger between two giants might mean a transfer of massive assets but did it go well?  Did the merger enhance the industry or bring it down?  These and many more issues should be taken into account when listing such an historical series of event.

In all fairness, merger might not be the correct word and acquisition a better one. Never the less, the combining of two or more auto companies is always a major news and historical event. It’s because it means a changing of the guard so to speak. Execs who ruled now sit back and collect fat checks while consulting. Manufacturing can change from one country to the other. Upheaval is an understatement when that occurs.

The negotiations that brought these two companies together allow for more efficient production and global reach. The competitive edge needed to be focused on fuel efficiency, state-of-the-art technology, and size. The engineers of both companies quickly went to work and since the official signing in 2009 have been in there battling it out. 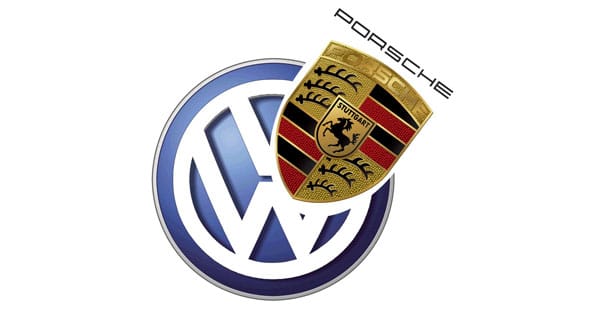 It took years but Porsche did finally take over VW even though they said they wouldn’t. It was too irresistible for them not to with VW sitting there looking like a big, plump, juicy ham just waiting for tasting. 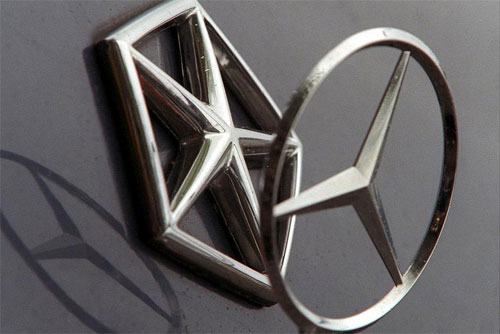 This was a biggie of a deal with a reported $130 billion price tag. It opened the door to other companies trying to gain the upperhand and led to the 2008 Chrysler and Fiat merger and acquisition. 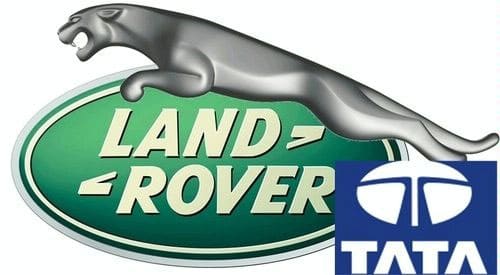 India’s Tata began expanding and quite agressively in the 2000s culminating with the acquisition from FORD of the Jaguar Land Rover.  It all looked good on paper but they hadn’t, nor anyone else, believed or prepared for the economic crisis that hit soon after.  This caused Tata to lose money but to their credit they rallied forth and made the best of a bad situation. Industry analysts and pundits now recognize Tata’s people as sharp and resourceful, to be reckoned with. 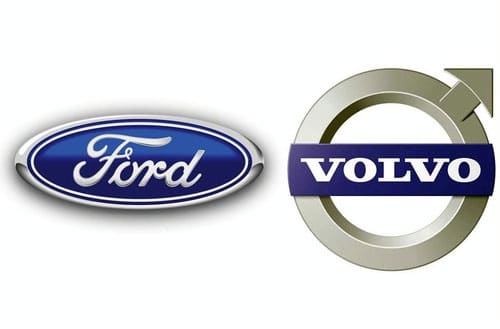 At a cost somewhere around $3.5 billion, FORD got Volvo but the honeymoon was over years later when they had to sell it to the Chinese conglomerate for $1.8 billion.  Geely kept Volvo as a separate brand name.  The need for high end, luxury, sports cars in China has continued to grow as the country expands.

It was due to the global economic disaster of 2007-2008 that opened the door to more talks, mergers, and acquisitions. Companies that once stood as giants now were looking at being picked apart like dead cows in a hot field. Asian automotive companies saw the opportunity to make good and jumped all over it. As the U.S. Government bailed out one company after another the hopes of survival for the other car companies fell apart on two fronts.

First, there were ups and downs regarding sales. The economy didn’t pick up as fast as speculators had suggested and presented to the public. All false data to make things look good and throw the American taxpayers off track. Then came the recalls. Several companies having massive recalls and devastating fatal results from manufacturing mishaps. GM got slammed and the outlook is grim. As more errors occur and if consumer confidence doesn’t rise, the need for new cars is in question and the playing field will continue to be turbulent.

Asia is just waiting for the next foul up from Europe and the U.S.. They know if they get in on the good mergers and acquisitions they can easily dominate the market like never before. Talks go on daily and the public is not privy to it all but one can bet their last dollar that the merger and acquisitions won’t end anytime soon.

Sedan vs coupe is an old battle that has been fought by many car enthusiasts as some prefer vehicles like Integra sedan, and others like to have cars like Chevy coupe. But, most of the debaters have... END_OF_DOCUMENT_TOKEN_TO_BE_REPLACED