5 Most Stunning Concepts Unveiled at the 2014 Geneva Motor Show

The latest spell of auto sensation just started with the commencement of 2014 Geneva Motor Show (GMS). No doubt, the premier attraction of the overall event is a range of concept vehicles bringing us the finest technologies of all time. I have so far witnessed fourteen concept cars from renowned automakers around the world.

Here is my list of top 5 concept cars with their competitive features and performance benchmarks: 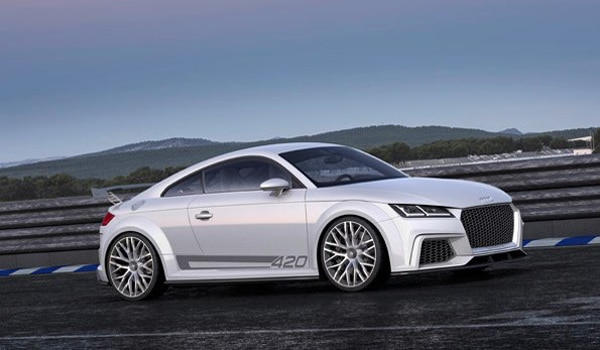 Just before the event started, Audi announced to present a truly special car, TT Quarto Sport, which is now displayed at the Audi’s booth. The Audi TT Quarto Sport Concept embodies dynamic potential of the new Audi TT lineup. The distinct aptitude of this concept is its integration with Audi’s latest Quattro All-Wheel drive system. This sports utility is powered with a 2 Liter TFSI engine that supplies over 420 horsepower energy. 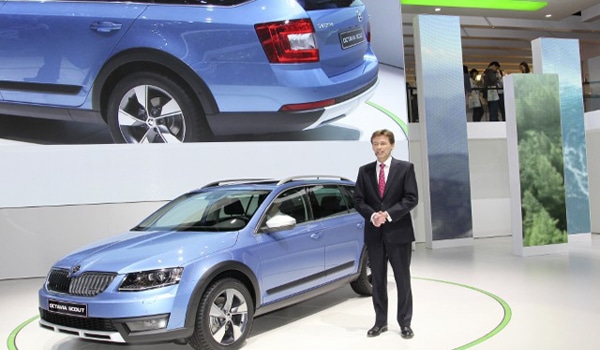 Skoda took an astounding start at the 2014 Geneva Motor Show with a stunning design concept, SKODA Vision C. The car had its first world premiere at Volkswagen Group Night on the eve of GMS. This is a 5-door coupe, with expressive and dynamical design. The key features of Vision C include low emissions, optimized aerodynamics, its lightweight and ultra-modern technical aspects. The car is built with a 1.4 liter TSI/81 kW CNG and petrol turbo engine having a top speed of 214 km/h. 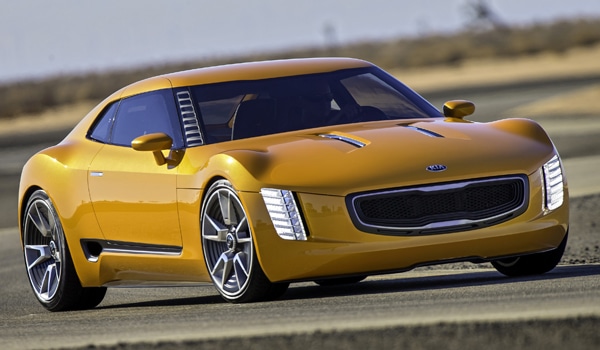 Although this new sports car concept from Kia Motors America was already unveiled in January at 2014 North American International Auto Show, it is now fascinating the spectators at Geneva. The auto manufacturer classifies it as an affordable sports car with moderate specifications, contemporary technology mechanics, and aggressive design features. GT4 Stinger encloses a 2.0 liter turbocharged gasoline direct injected four-cylinder engine, producing an impressive 315 horsepower of heat. The car comes with a six-speed manual transmission along with a Rear-Wheel drive system. 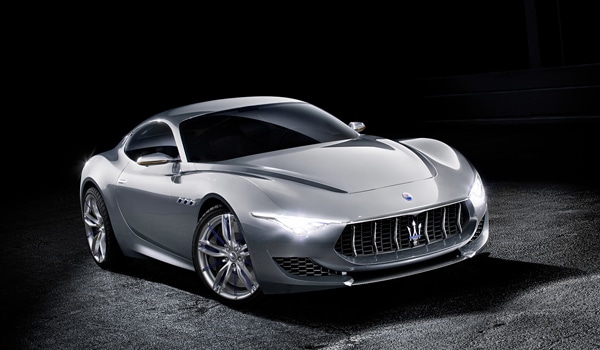 Maserati has honored its famous co-founders with this new concept vehicle named after them. Alfieri defines the vision of Italian automaker towards the future of sports car production. It is heavier than Maserati’s flagship model, Gran Turismo. The new coupe offers transaxle and Ferrari-derived 4.7 liter V8 engine that produces up to 460 horsepower and 520 Nm at 4750 rpm. The exterior design proves Maserati abilities in building stunning architectures. 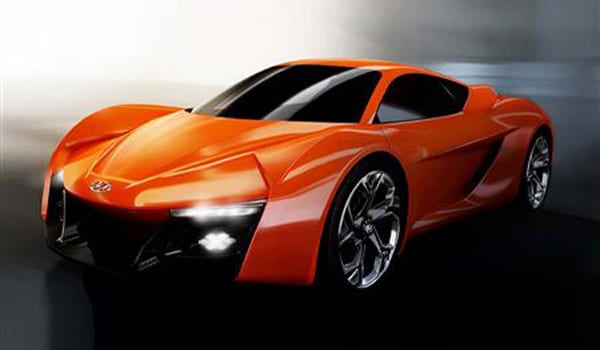 Spectators at the 2014 Geneva Motor Show are particularly concerned about this concept car from Hyundai, considering the fact that it is designed by a bunch of sixteen design students from Insitito Europeo di Design (IED). Passo Corto is a two-door sports coupe with a mid-mounted 1.6 liter twin-turbo four-cylinder engine, producing 266 horsepower oomph. This sports car concept was displayed along with Intrado, an electric SUV concept from the same manufacturer. For me, it is a nice effort from Hyundai to encourage young designers be more practical in the industry.

Other contenders in the concept car segment at the 2014 Geneva Motor Show are: Honda, Volkswagen, Mitsubishi, Citroen, Subaru, and Volvo. However, the above stated five vehicles are surely the forerunners.

The Brits are very enthusiastic about their motorcars. Let’s take a look at the latest market trends and best-selling cars in the UK: Ford Fiesta: Image Source: Flickr It is astonishing to see but... END_OF_DOCUMENT_TOKEN_TO_BE_REPLACED