One of these vehicles, according to him, will boast a range of 280 miles to rival the Tesla Model S. It’s not currently clear whether Audi will merely make an all-electric version of an already existing model (an A, Q, R or TT), or brand its electric car as an entirely separate vehicle.
The company plans to deploy Audi’s existing R8 e-tron’s engine technology with a few modifications to extend its range to 280 miles for the company’s upcoming all-electric offering. 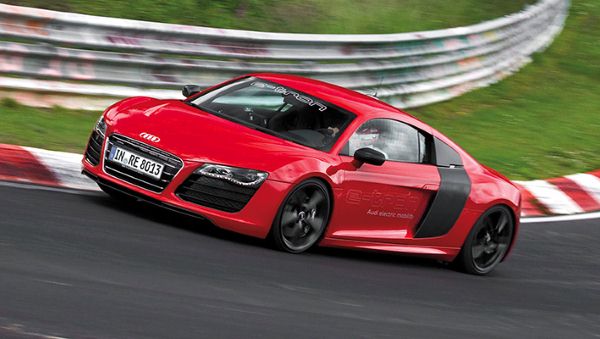 Audi intends to distinguish its electric motors from other makers’ offerings by introducing a new and completely different EV technology in their vehicles to attain the 280-mile range. According to Audi’s Design Chief, Marc Lichte, everything about their electric vehicle’s design will be radical and nothing like any of Audi’s previous models.

While more details on the car have been kept scarce, the car’s saloon body style with a roomier interior has been more or less confirmed. Also, the car’s batteries will be fitted beneath its floor to keep more room for passengers inside.

Even though production of this family electric car is set to begin in 2017, Audi’s foray into the all-electric vehicle market segment will begin with the R8 e-tron next year, at a price tag significantly above the base Audi R8 which sells at $115,900.

The Brits are very enthusiastic about their motorcars. Let’s take a look at the latest market trends and best-selling cars in the UK: Ford Fiesta: Image Source: Flickr It is astonishing to see but... END_OF_DOCUMENT_TOKEN_TO_BE_REPLACED