BMW i8 Becomes The First Car To Have Laser Headlights

BMW and Audi have been battling for a long time to supersede each other by using the latest market technology to deliver exceptional user experiences. While it was already in the news that both auto manufacturers were working on new headlight designs powered by laser beam, the latest updates suggest that BMW has been triumphed by introducing the first production car to have laser-powered headlights.

BMW announced through a Press Release that its new laser headlight technology was already successful and will be placed in the forthcoming BMW i8 models, thus making it the first ever car to include such a technology. This technology will come as an optional feature along the standard LED headlights, giving you a clear picture to as far as 600m ahead even in the darkest of nights. 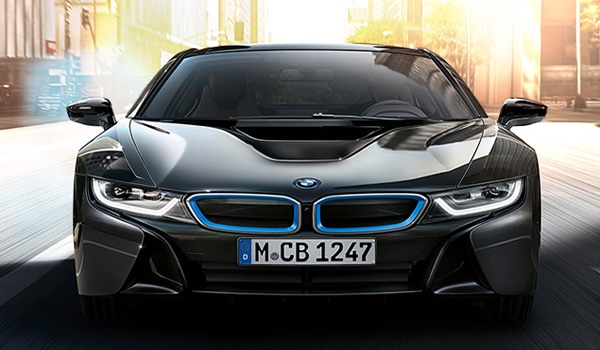 The laser technology is believed to increase energy efficiency by up to 30 per cent comparing to the high power-saving LED headlamps. They not just save installation space, but since laser diodes are much smaller than normal light diodes, they are lighter and reduce headlight weight. This will allow reduction in the size of reflectors, and decreasing their height to 3cm from the previous 9cm.

The new light technology is definitely going to set a new trend because laser beam is not just a perfect light for clarity, but more safe too. These beams are ten times stronger than normal light and give you a daylight effect. Fortunately, they do not create much heat nor are they unpleasant for the eyes. The camera aided digital high beam assistant will make sure that the oncoming traffic isn’t blinded by this sudden high beam.

Sedan vs coupe is an old battle that has been fought by many car enthusiasts as some prefer vehicles like Integra sedan, and others like to have cars like Chevy coupe. But, most of the debaters have... END_OF_DOCUMENT_TOKEN_TO_BE_REPLACED