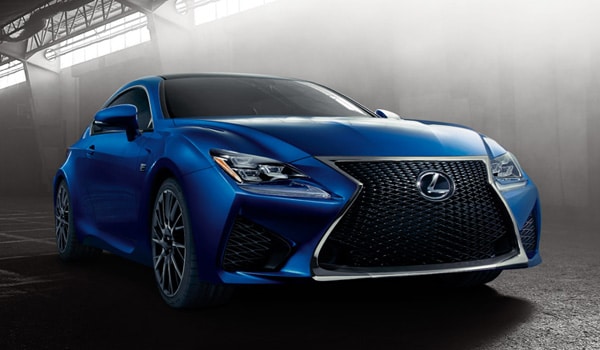 According to the company’s Chief Engineer, Yukihiko Yaguchi, Lexus RC F is built for maximum enjoyment for all enthusists no matter their level of expertise. He further made the following statement: “There’s a misnomer that racing cars are hard to drive. In fact, they’re easy in the right hands because they’ve been purpose-built for the skill level of their drivers. It’s the same with RC F. Electronics can be modified instantly on board to provide appropriate levels of performance and protection. But even at its basic setting, it’s a blast.”

Most great Lexus V8 F is constructed with all-new 5.0-liter, 32 valve engine with cylinder head. For the maiden time, the RC F will employ Atkinson cycle at cruising speed for efficient fuel economy with a deft switch to Otto cycle to higher revolutions for impressive output. 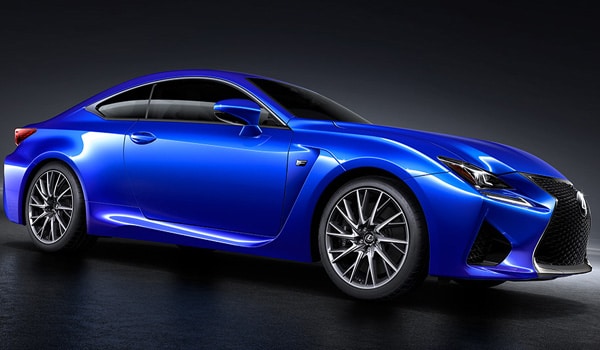 The Lexus 5.0-liter V8 is capable of generating over 450 horsepower and 520 pound-feet of torque through eight speed transmission and electronic Controlled automatic Transmission with intelligence (ECT-i). 2015 Lexus RC F has seating capacity of 4, plus four-wheel power assisted disc brakes (Brembo manufactured for Lexus) with Anti-lock Braking System (ABS) and Electronic Brake force Distribution (EBD), etc. The MPG for city/Hwy/Combined and its 0 – 60 sprints is noted to target better than IS F with a top speed of 270 km electronically limited. Its vectoring differential has Standard, Slalom and Track, all geared towards balance of sprightly steering response, stability and performance. 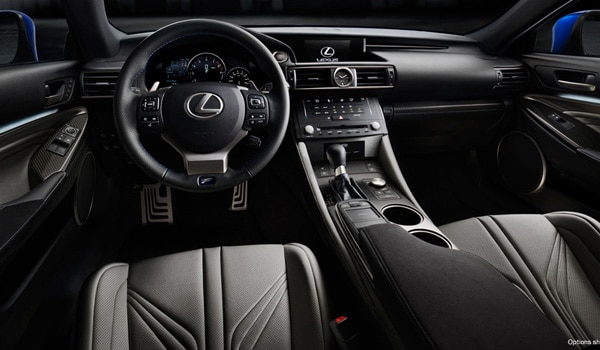 The interior of Lexus RC F is cockpit-like with aggressive exterior which complements the beauty of its unique interior: steering wheel, seats, ornaments, etc. One remarkable thing about RC F is that it prioritises users’ comfort through its elliptical cross thick-grip steering wheel with max placement of paddle gear shifts plus all-new, high-back seats, embossed with an F on the headrests which is fashioned to resemble form-fitting athletic sportswear. 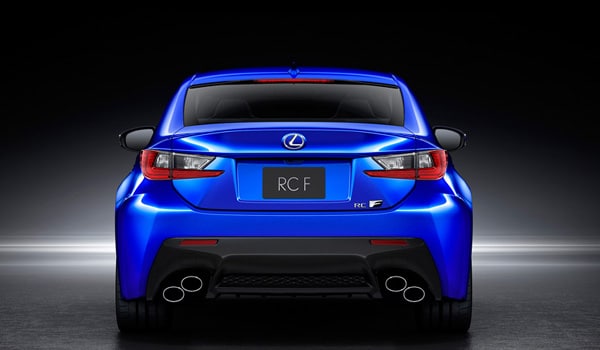 Evidently obvious on its exterior is visual aggression depicting stylish figure of a new RC coupe with a Lexus signature spindle grille dominating the front with a subtle “F” motif embedded in the mesh below the Lexus symbol.

The new Lexus RC F will be facing serious competition from Audi RS5 as one of its primary contenders.

The Brits are very enthusiastic about their motorcars. Let’s take a look at the latest market trends and best-selling cars in the UK: Ford Fiesta: Image Source: Flickr It is astonishing to see but... END_OF_DOCUMENT_TOKEN_TO_BE_REPLACED