The collection not only comprises of cars but also contains tanks, boats, jet skis, motorcycles and some other pieces as well. It is also said that the lucky person who will buy this memorabilia will get a yacht which was used in From Russia With Love. 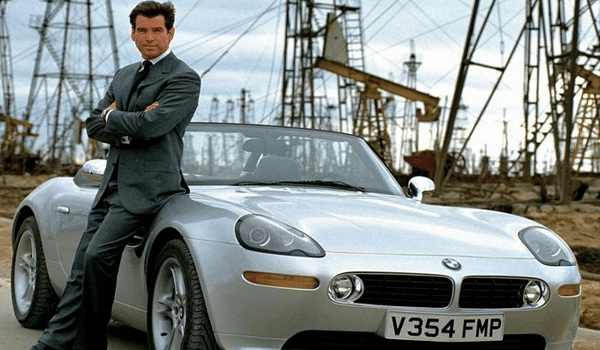 Have a look at some of the famous fabulous cars including the six Aston Martins and T-55 Soviet tank from GoldenEye:

Sedan vs coupe is an old battle that has been fought by many car enthusiasts as some prefer vehicles like Integra sedan, and others like to have cars like Chevy coupe. But, most of the debaters have... END_OF_DOCUMENT_TOKEN_TO_BE_REPLACED