Chevrolet Unveils The 2015 Corvette Z06 in Detroit – A Breathtaking Supercar

Absolutely breathtaking to look at, the first sight of the 2015 Chevrolet Corvette Z06 at the 2014 North American International Auto Show in Detroit gripped everybody with its appearance. Yellow and black all over, the Corvette Z06 still misses its engine and interior while standing at a studio in Detroit, but the demo of the super-car is alone thrilling. Estimated to offer a groundbreaking 625 horsepower, Z06 is the next generation sports car. Let me demonstrate what’s on offer! 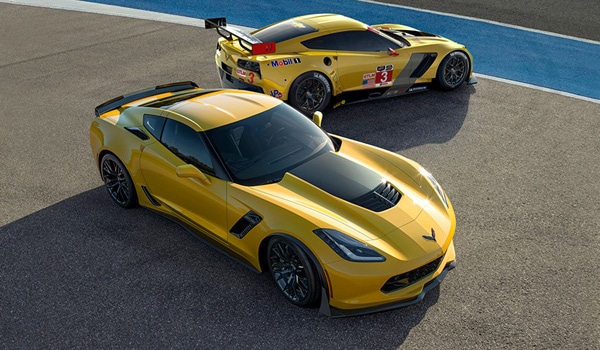 The 2015 Corvette Z06 is powered by 6.2-liter LT4 V8 engine, estimated to produce 625 horsepower and 635 lb-ft of torque, which is respectively 37 and 40 percent greater than the 2014 Corvette Stingray. Though Chevrolet has been into supercharged V8s since ages, the new 6.2L LT4 is par excellence. It is loaded with one-of-a-kind cylinder deactivation, variable valve timing, and direct injection, resulting in an immensely high 625 horsepower. 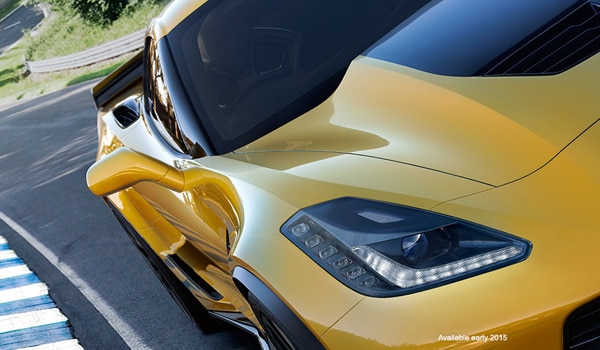 The 2015 Corvette Z06 is also loaded with the Drive Mode Selector, which will allow better handling of drive controls such as traction control, active-handling system, and Sport and Track modes. 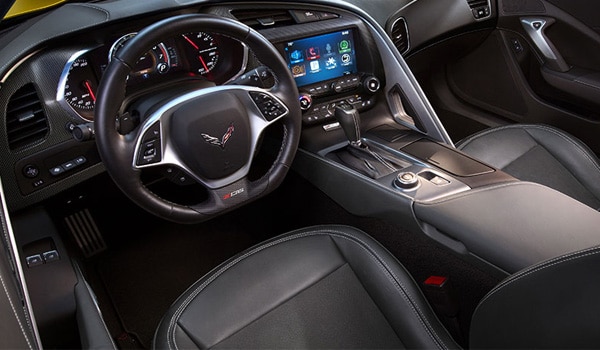 The front of 2015 Corvette Z06 houses new winglets and front splitter, and a mesmerizing new grille which also assists the airflow. In fact, most of the exterior of the car has been done so to meet a functional purpose. The flaring fenders serve to home wider wheels for better grip, while the large vents along the side of the car are designed to keep the engine cooler. These features when combined with the supercharged engine are able to provide high speeds, comfort and safety.

The interior of the car however, has not yet been finalized, but it is believed that the interior will have a flat bottom steering wheel, a choice between GT and Competition Sports seating, and high-end quality materials. 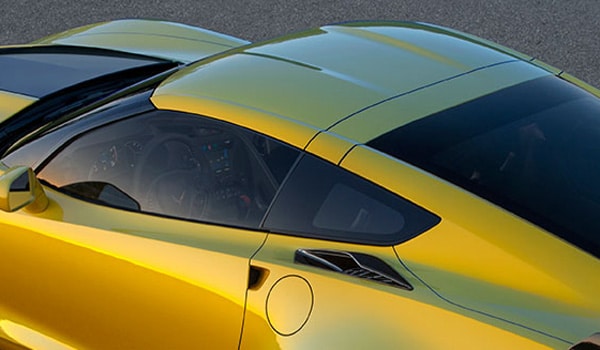 Like Corvette Stingray hardtop models, the 2015 Chevrolet Corvette Z06 is offering a removable roof panel giving it a look of ‘convertible’ when pulled down. This feature has only been made possible due to the aluminium frame design, which is much lighter this year. 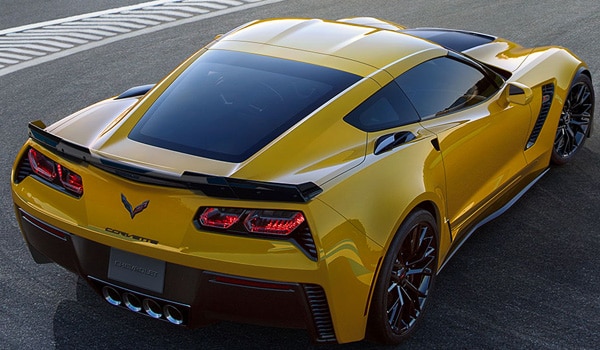 For those who want the performance numbers, they’ll have to wait. Yes, because many facts are yet to be revealed and the car would not hit the markets before early 2015!

Sedan vs coupe is an old battle that has been fought by many car enthusiasts as some prefer vehicles like Integra sedan, and others like to have cars like Chevy coupe. But, most of the debaters have... END_OF_DOCUMENT_TOKEN_TO_BE_REPLACED