Get Ready For The Chinese-built Cars

Just about everything is being built in the Republic of China these days. Take any physical good consumed in this country and it’s a good chance that it’s made in China for an American or European company. If you need any further evidence, go to Alibaba.com. Alibaba is the main portal to find Chinese manufacturers.  It lists millions upon millions of Chinese companies and the products they make. It would appear that they are now where the world’s products are made.

Since China is building just about everything today, it shouldn’t be a surprise to know that there are many companies that make automobiles in China. These companies, however, have not been exporting product to the United States, at least not yet. We are starting to see some Chinese-built cars being built for export to the US but under well-known brand names.  Here’s a few examples: 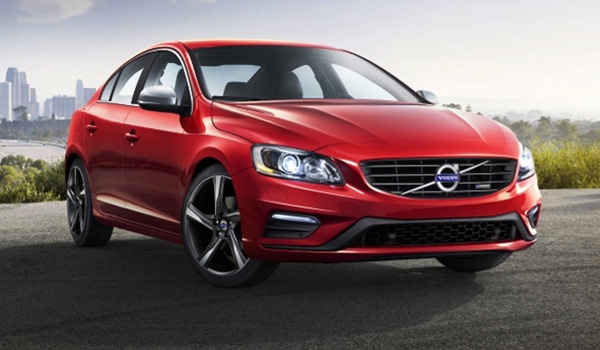 Volvo is now owned by Geely Auto of China and is manufacturing the s60 sedan. They look just like the Swedish-built Volvos and offer all the safety features and luxury that made the Volvo name famous.  As this article was being written, some 1000 S60 Volvo have made their way to our shores.

Buick has desperately needed a crossover vehicle for several years. They finally have one with their Envison.  The Envison is completely built in China and is imported into the United States. It will be in Buick’s 2017 model lineup.

Cadillac announced that it would export a plug-in hybrid version of its new CT6 flagship sedan from China. This hybrid model will supplementing production of the standard version from made at its Detroit-Hamtramck plant.

Chinese brands are coming too

Back in 2007, Roberts Chrysler Dodge of Meriden, CT, a full service Mopar dealer, says there was a strong showing at the several big American auto shows by various Chinese manufacturers. They announced that they would be signing up new US dealers for their own Chinese brands within a year or so. The problem was that they weren’t quite ready yet. The mainly low-budget cars offered weren’t designed and built at level that Americans would insist on.

The result is that no Chinese automobile company has entered the American market, though companies like Guangzhou Automobile continue to float the idea.

When the Chinese brands do come to America, they will be heavily scrutinized.  Many Americans have a somewhat “cautious” opinion of Chinese-built goods.  They are often viewed as affordable but frankly lower quality than other brands. It is important to note that this was exactly the same situation of the first cars imported from Japan — and later, from Mexico and South Korea. In the long term, this shouldn’t hurt the opportunity that an inexpensive Chinese-built brand has in the US.

It is important to realize that Chinese-built cars under American and European brand names are driving excellent sales. For General Motors’ Buick brand, for example, China is driving the best sales in its 112-year history. Buick built and sold more than one million cars in China last year, compared with just 223,000 here. Clearly the future is bright for Chinese-built automobile regardless if the cars are coming to the US or being built in China.

Sedan vs coupe is an old battle that has been fought by many car enthusiasts as some prefer vehicles like Integra sedan, and others like to have cars like Chevy coupe. But, most of the debaters have... END_OF_DOCUMENT_TOKEN_TO_BE_REPLACED