Famous People with their Ford Mustangs

Ford automobile brand has been producing Mustangs for over 50 years but it still continues to get the attention of many drivers. Mustang (as seen at Berkeley Ford near Charleston) is a luxurious vehicle used by many celebrities these days. Get to know the celebrities who are using this vehicle in this article.

Eminem and his 1999 Ford Mustang Convertible 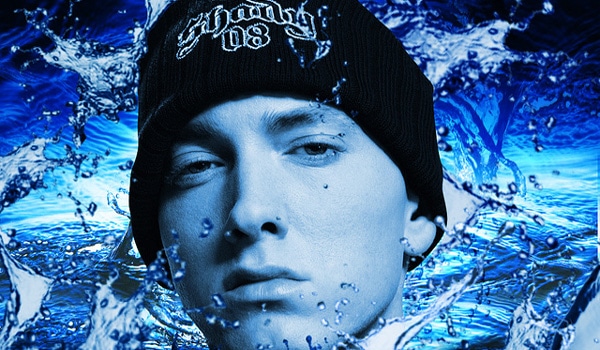 American rapper, song writer, actor, and record producer bought a brand new 1999 Ford Mustang convertible right after he got his first royalty check for becoming the world’s super star. The rapper owned the vehicle until year 2003, and then, he decided to put it in eBay’s auction. He made the vehicle flashy by changing its shade so from color red; it now has a flashy purple body along with a good set of customized wheels.

The winner of the auction is 12 year old Courtney Wittenbern. She is the heiress of the health club empire which was started by her own father. The previous owner plans to re- auction the vehicle.

Kelly Clarkson and her 2007 Mustang GT

American singer, occasional actress, and song writer Kelly Clarkson is another celebrity that owns a Mustang. Clarkson was chosen as the spokesperson of Warriors in Pink initiative of Ford. She had a video that featured the red and white shaded GT500 Ford Mustang. Just like Eminem, she sold her pink Mustang vehicle which seemed so hot after customizing it. She decided to do it when she found out that the she is not the only one owning the same vehicle.

American star Charlie Sheen owns a 1966 Mustang GT and it is not the only Mustangs he own. The veteran star in both small and big screens places on display his 1966 Mustang GT at California, Galphin Auto Sports particularly in Van Nuys. Another Mustang of Sheen that was displayed in “Money Talks” movie as the 1968 Shelby. Also, Sheen auctioned his Mustang for charity in which the proceeds will be given to an organization called the CSLA. It supports eight graders and gives education advices to students.

Stand-up comedian actor Jay Leno owns a 1965 Mustang 350 Shelby GT. The actor is known for collecting cars. He loves to drive different vehicles every time he goes to work revealed by the actor. He reveals that he made a few modifications with this Mustang vehicle. He bought it 20 years ago and shares that it is quite expensive and only a few owns it.

American celebrities love Mustang as well as Australian actor Eric Bana. He becomes a known actor because of his movies, such as, Troy, Munich, and Hulk.  He owns a 1974 Ford XB Falcon GT which he bought when he was still at the age of 15. He has many memories with his Mustang. Also, the vehicle reminds him of his friends.

These are just a few of the celebrities that own Ford’s Mustang. You can start searching for more stars who had their share of this vehicle and be mesmerized.

Choose your Favorite Ford Vehicles: Expedition, Mustang, Taurus, and Transit How to Transfer the Ownership of a Honda Vehicle

The Brits are very enthusiastic about their motorcars. Let’s take a look at the latest market trends and best-selling cars in the UK: Ford Fiesta: Image Source: Flickr It is astonishing to see but... END_OF_DOCUMENT_TOKEN_TO_BE_REPLACED