Ferrari Due in Australia with a Little Less Horsepower

As F1 racing is in the air, the recent crash while testing the Ferrari racer in Barcelona left everyone in shock. Although some may call it a little mishap, most of them will find it difficult to forget what happened, especially the driver who is undergoing a psychiatric treatment after the shocking crash. 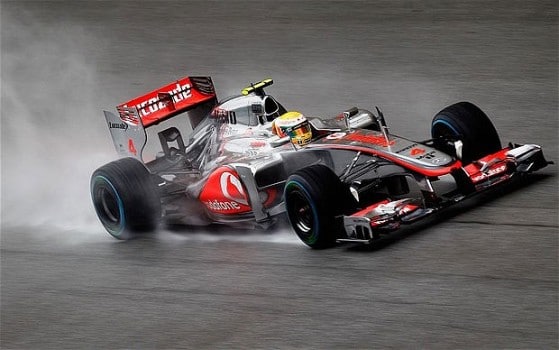 In the wake of the recent incident, the manufacturer decided to drive a less powerful car in Melbourne F1 racing, as the crash aroused many doubts about the working of the machinery. The news was broken by Gazzetta dello Sport, narrating that the customer version of the car has no issues, while the new Ferrari engine telemetry raises a few concerns.

According to the newspaper, “the SF15-T may therefore have slightly less performance (in Melbourne) than what was seen in the last hours of work in Barcelona”.

During this F1 season, each driver will be provided with a 4 engine race car, as compared to 2014, when they drove the racers with 5 powerhouses.

Sedan vs coupe is an old battle that has been fought by many car enthusiasts as some prefer vehicles like Integra sedan, and others like to have cars like Chevy coupe. But, most of the debaters have... END_OF_DOCUMENT_TOKEN_TO_BE_REPLACED