Google engineers have begun building up their driverless car in collaboration with metro Detroit suppliers at Roush facility in Livonia.

According to Detroit Free Press reports, the prototypes previously revealed by Google are on their merry way to assembly lines at Roush facility. The newer versions will be more refined with practical approach, carrying working headlights. A total of 150 units will be built and road testing will be carried in California during the coming spring. 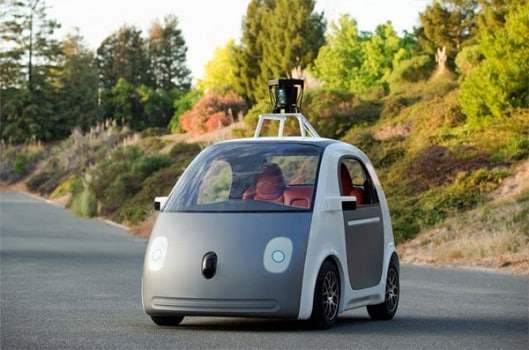 Director of the project at Google, Urmson expects road regulations to be of least concern because driverless cars are allowed by law in the states of California, Nevada, Florida, D.C and Michigan. Georgia remains to be inflexible about autonomous driving. During their earlier tests on public roads, the self-driving cars showed no failure in their 700,000 miles run, except the interference by other cars.

The internet giant plans to unveil road-ready vehicles by 2020, and to achieve its target it has already pursued to partner with an automaker to make it possible.

NASCAR Driver Reveals a Shocking Fact about his Ex-Girlfriend The Nissan Juke - is it the Car for You?

Sedan vs coupe is an old battle that has been fought by many car enthusiasts as some prefer vehicles like Integra sedan, and others like to have cars like Chevy coupe. But, most of the debaters have... END_OF_DOCUMENT_TOKEN_TO_BE_REPLACED