Lexus is known for sophistication, luxury and superior performance and this time at the 2014 Geneva Motor Show, Lexus has decided to debut the RC F GT3 racing concept. Lexus claims that they certainly want to make an impression on their racing fans and therefore they have decided to introduce the racing concept at the 84th Geneva International Motor Show which is one of the biggest events of the year. Lexus mentioned that the new racing concept is entirely based on the RC F performance coupe that was revealed recently. The new racing concept is also designed to meet the international racing standards of Group GT3. It has the enhanced sporty dynamics and the spindle grille that makes it look stunningly good. 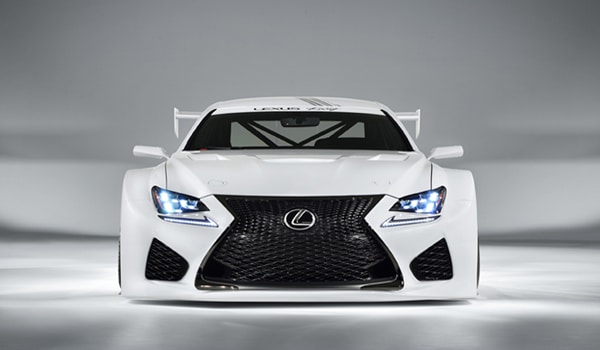 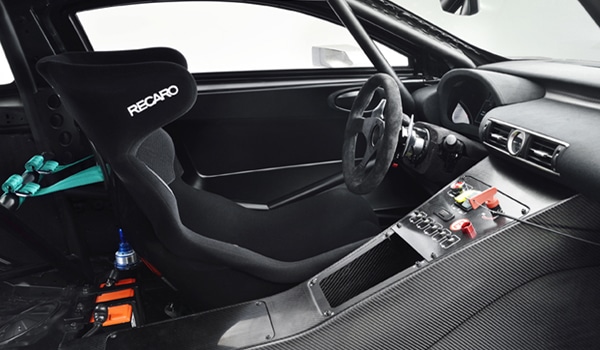 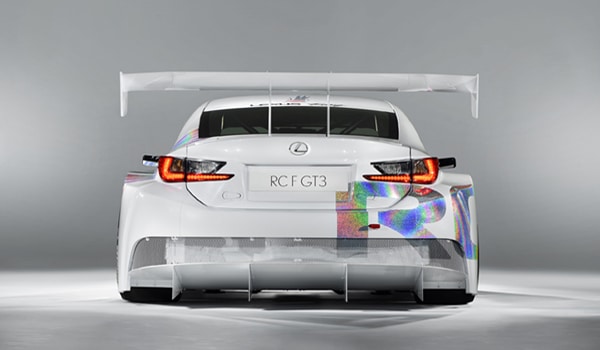 To make it look lighter Lexus has made use of lighter premium materials and the concept car weighs only 2,755.8 lbs. Under the hood, Lexus has incorporated race version 5.0 liter V8 engine that has the capability to generate 540 horsepower. The new racing concept also sports bigger visible headlights and front wing changes. Lexus has made an announcement that they will come up with few changes to it to make the car GT3 compliant and the testing for the concept will begin soon this year. Only after the testing is complete Lexus will supply GT3 compliant vehicles to racing teams starting in 2015. In some way, the new Lexus RC F GT3 racing concept is not a concept because Lexus is trying to make various changes to make it GT3 compliant.

Lambo Huracán – A Thing of Beauty Made 700 Pre-orders in One Month MINI Presenting Clubman Concept, MINI One and MINI One D at the Geneva Motor Show 2014

The Brits are very enthusiastic about their motorcars. Let’s take a look at the latest market trends and best-selling cars in the UK: Ford Fiesta: Image Source: Flickr It is astonishing to see but... END_OF_DOCUMENT_TOKEN_TO_BE_REPLACED