2014 McLaren’s 650S gets mixed reviews due to its model being a close one of its previous works by the names of P1 and 12C. Its rears and sides are a modified design of the 12C, while its front is an improved version of the P1. However, this one has all these features polished and revised. It has a similar fine mesh grille design at the rear but with much more aggressive carbon fiber diffuser. 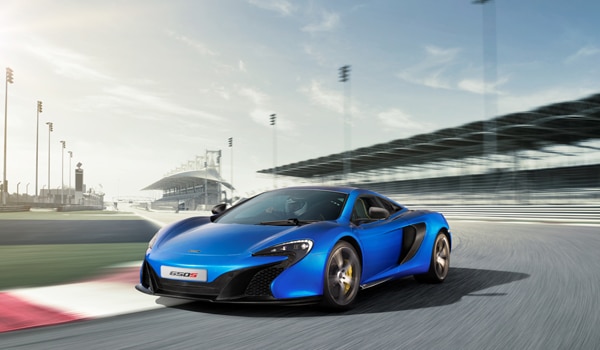 However, it is exquisitely fine when pointing out its luxury features, and no one can deny that. It has all the exciting features of a sports car, but is in no way devoid of comfort. 650S’s statistics are phenomenal: 650PS, 678Nm, 0-62mph in 3.0 sec, 207mph. But that’s not all, like any other McLaren, a carbon fiber MonoCell is fixed at the core of the 650S. This gives the chassis a strong but light base, ultra-responsive steering and unmatched ride comfort. Three adaptive chassis modes are especially tuned for the 650S: select Track and you’ll enjoy a comfortable ride of a road car on selecting Normal, you will experience the hardcore drive of the McLaren 650S sports car. 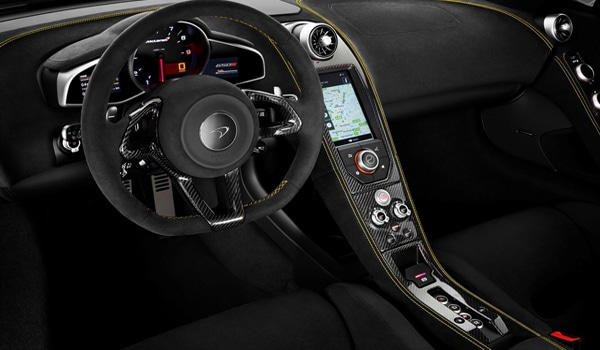 The inside of this luxury sports car is made of a lightweight, hand-stitched Alcantara high on comfort and luxury and yet fulfills its duty on the racetrack. Satellite navigation, DAB or SIRIUS radio and air conditioning are a part of the standard equipment. Those desiring even more than all this can choose from carbon fiber race seats, an extended leather pack and further use of carbon fiber trim throughout the interior. A rear-view camera and electrically adjusting steering column are also available as an option. 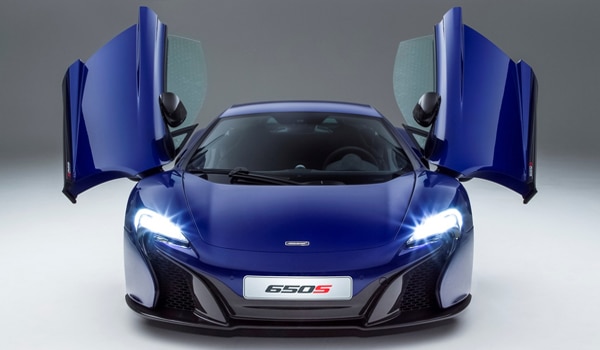 Though it is thought to be similar to the 12C, the customers are more likely to buy 650S, because although it is £20,000 atop the 12C’s £176,000 asking price however, considering the fact that it is much a much improved version of the 12C with a little more money, then it is probably feasible to buy an 650S than a 12C.

The Brits are very enthusiastic about their motorcars. Let’s take a look at the latest market trends and best-selling cars in the UK: Ford Fiesta: Image Source: Flickr It is astonishing to see but... END_OF_DOCUMENT_TOKEN_TO_BE_REPLACED