5 Most Awaited Indian Bikes to Arrive in Showrooms 2019

Riding a bike on some lonely stretch of road is perhaps the greatest pleasure discovered by humanity. Imagine yourself, winding down the spiraling mountainside on your motorcycle, watching the way ahead with misplaced caution, through those wind-swept eyes. How does it feel? Enthralling? Liberating, perhaps? 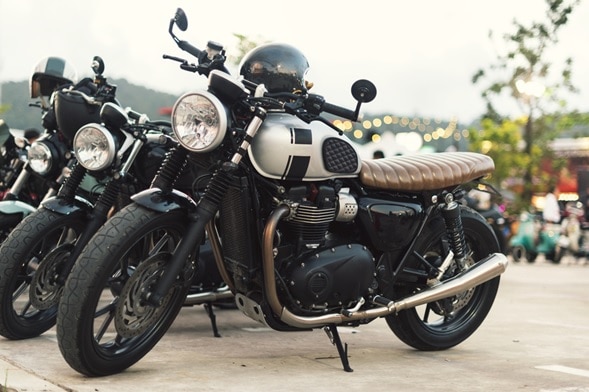 For motorcycling enthusiasts, there is no greater love than owning their dream machines. Whether it’s a Harley or a Yamaha, each motorcycle brand has its fair share of admirers who would wait in anticipation to get a glimpse of their latest offering and taking it out for a spin. Good news is, 2019 is going to be a massive year for both motorcycle manufacturers and fans when brands such as Honda and Kawasaki are expected to add several high-end adventure and performance bikes on their roster. On the other hand, Indian brands such as Royal Enfield will be looking to win over the hearts of the Indian youth with their new flagship models. Without further ado, here are the top five most-awaited new bikes in India with price list. 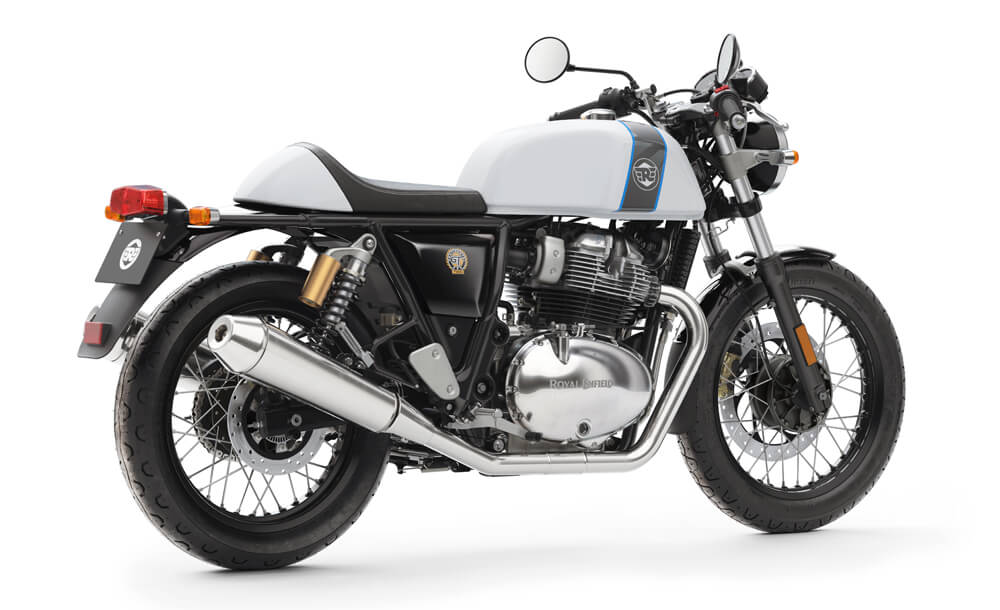 No other brand captures the rebellious attitude of the Indian youth like Royal Enfield. In 2019, Royal Enfield will set the market ablaze with its much-awaited café racer Continental GT 650cc, featuring a dual cradle frame while retaining the classic horizontal split feature. According to the makers, the Superbike will also feature a 648cc parallel twin, fuel injected, air-cooled, long stroke engine, which will deliver a peak torque of 52 Nm at 4000 rpm and maximum power of 47 BHP at 7100 rpm. The design will also feature a 6-speed transmission gearbox and an upright riding position. 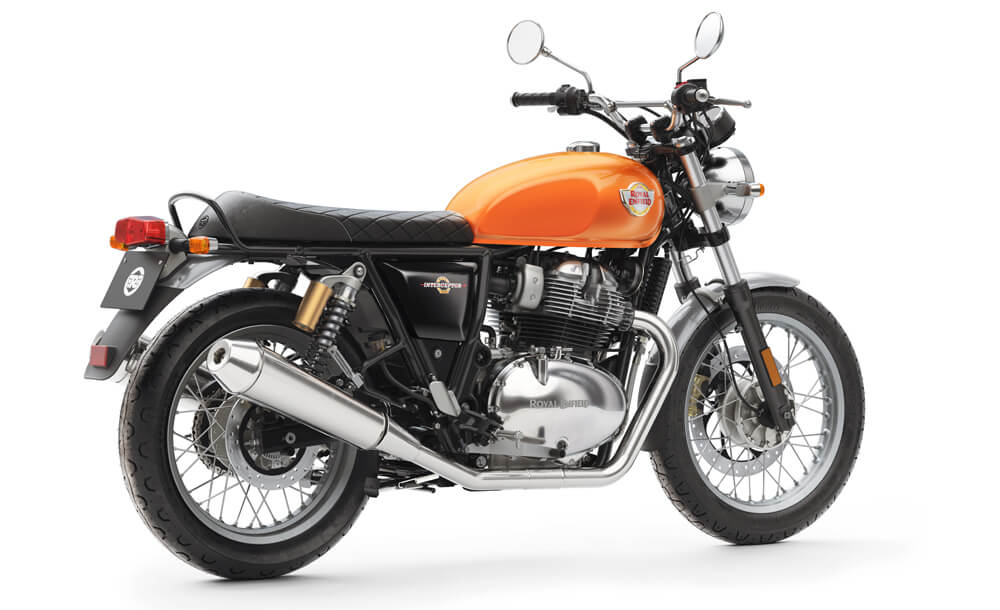 With the Continental Interceptor 650 and GT Twin, Royal Enfield will make a much-awaited return to the twin-cylinder motorcycle segment. Leading the charge, The Interceptor 650 is a highway cruiser, which will feature clip-on handlebars and an upright riding stance. Like its sibling, the GT Twin, the Interceptor 650 will have the same 648cc, SOHC, fuel-injected, air-cooled parallel-twin motor, paired with a six-speed gearbox and a slip-assist clutch assembly. Also, the motorcycle will have a conventional telescopic fork in the front and gas-charged twin shocker assembly at the rear. 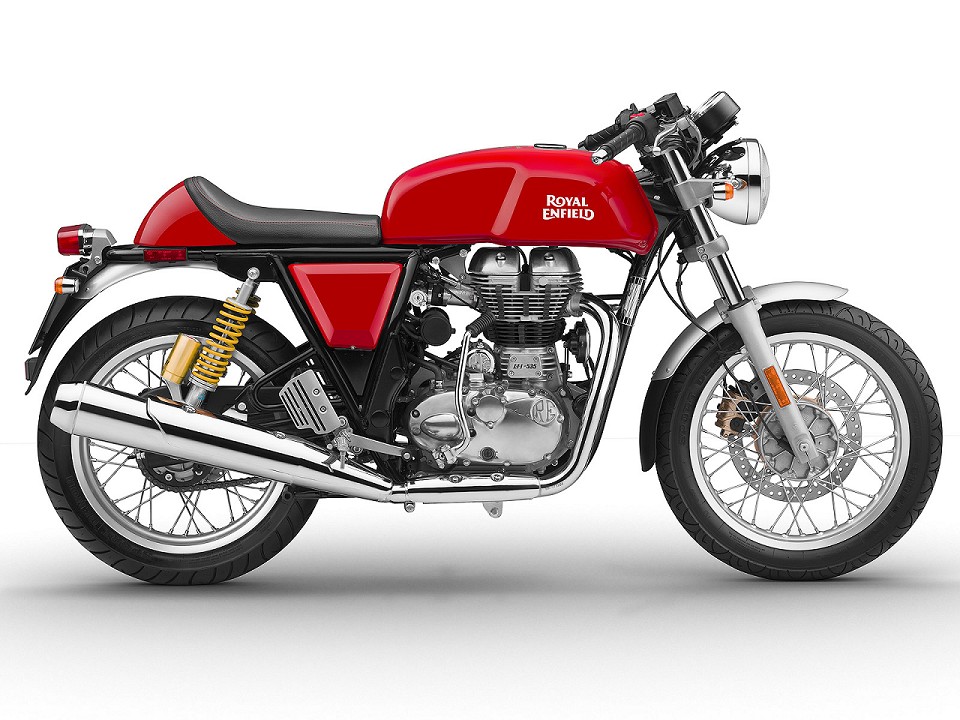 The Continental GT has been the most powerful, yet the lightest Royal Enfield in production. In 2019, the makers look to up the ante with its more powerful variant: The Continental GT 750. The motorcycle will feature a liquid-cooled, parallel twin750 and look to compete with the likes of Harley Davidson Street 750. The bike will also feature ABS, twin exhausts and an analogue instrument cluster. Therefore, be sure to expect a much punchier acceleration and smoother handling from this high-end performance variant. 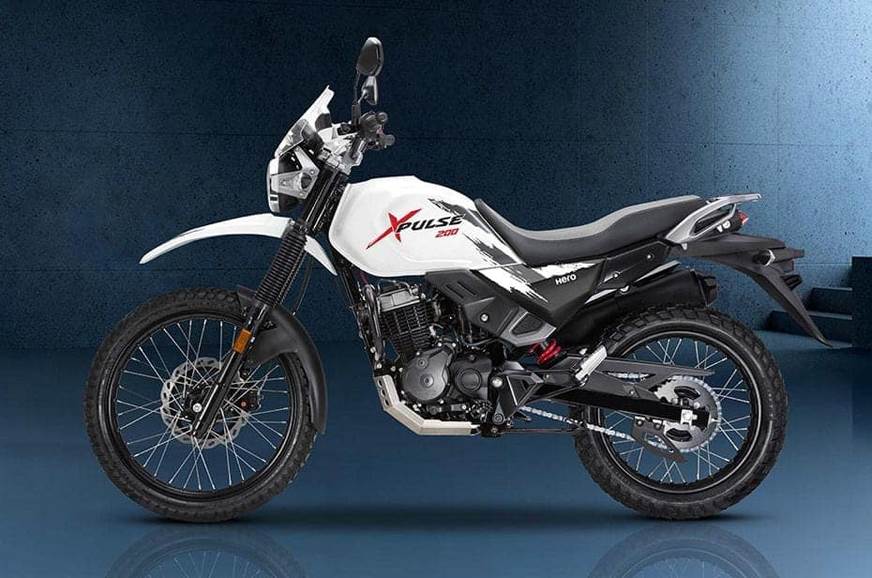 In 2019, Hero MotoCorp is all set to woo the youth with its much-awaited XPulse. The XPulse is said to be powered by a 200cc, fuel-injected, single-cylinder engine, which can churn out 18.4hp and 17Nm of torque. Also, the motorcycle will feature a single-downtube chassis, a monoshock rear suspension, a box-section swingarm and rear disc brakes. Regarding design, the XPulse will feature a round full-LED headlight and a raised front fender, complemented by a windscreen. The motorcycle will also get a digital instrument console, a fuel tank with a flush-fitting cap and pronounced knee recesses. 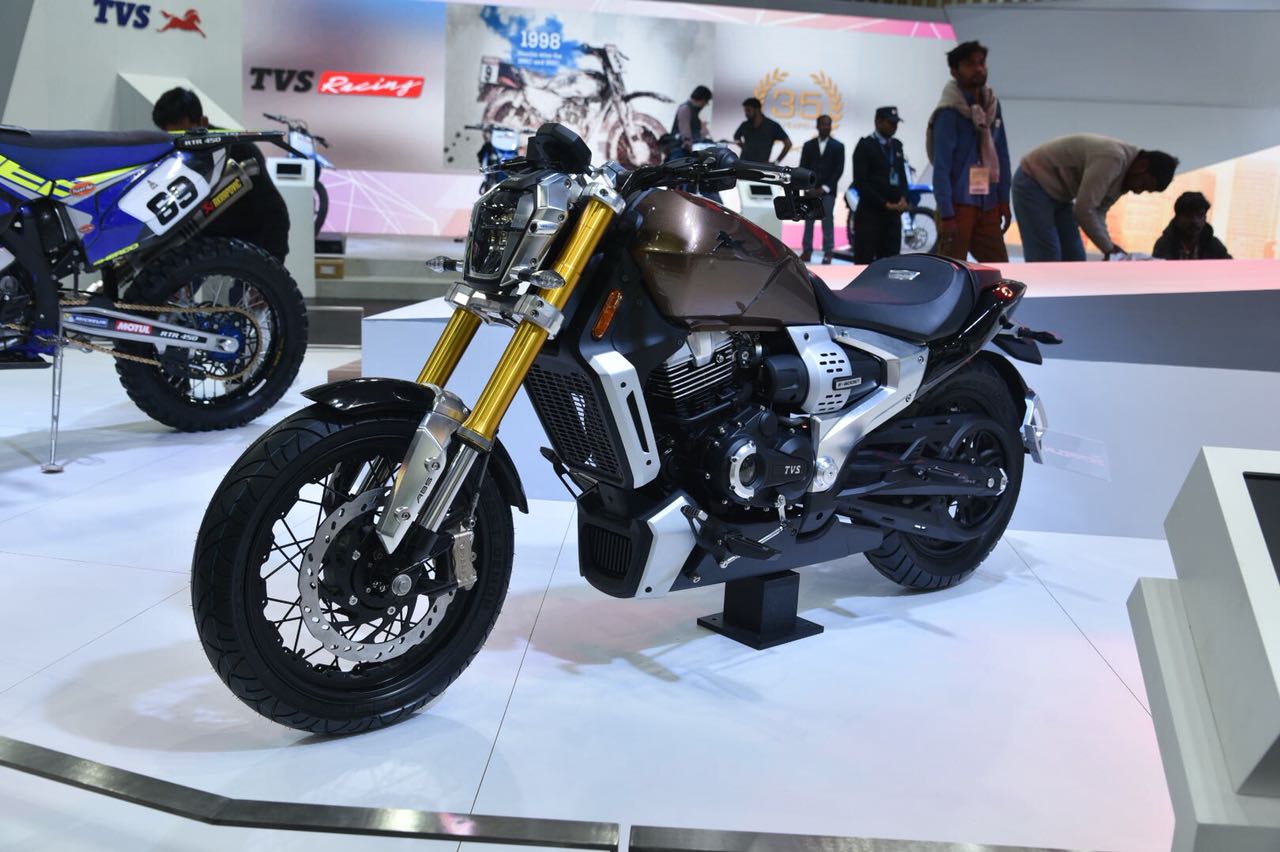 In 2019, TVS Motor Company will disrupt the cruiser segment with its first-ever performance cruiser motorcycle, Zeppelin. The Zeppelin will feature a 220cc single-cylinder power-core mated to an ingenious TVS-patented ISG (Integrated Starter Generator). The bike is also fitted with a 1200 W regenerative assisting electric motor and a 48V Li-ion battery to help increase the torque value by 20 percent. Overall, the bike offers a classic; relaxed cruiser stance yet looks stunningly beautiful.

2019 is going to be a promising year for the motorcycling enthusiasts in India as top brands are rearing to introduce several exciting concepts in the market. While these motorcycle models are packed with high-performance engines and look stunning visually, there is still time before they hit the streets in India. Meanwhile, what you can do is start saving up for your dream machine and go through the available two-wheeler insurance policies so that you are aware which one will help you best protect your bike from unforeseen circumstances.While most policies offer No Claim Bonus on their two-wheeler insurance, there are policies, which offer additional services such as Road Side Assistance (RSA), inbuilt personal accident cover with add-on co-passenger cover and even third-party legal liability. Therefore, remember to review and purchase the best possible insurance cover for the bike you love.

Sedan vs coupe is an old battle that has been fought by many car enthusiasts as some prefer vehicles like Integra sedan, and others like to have cars like Chevy coupe. But, most of the debaters have... END_OF_DOCUMENT_TOKEN_TO_BE_REPLACED