7 Motorcycle Statistics You Need to Know

Riding a motorcycle is a big responsibility—especially as a new motorcyclist. The feeling you get when you’re on the open road can be exhilarating, but it’s equally important to understand the context of the motorcycling industry as a whole. The following seven statistics paint a cautionary picture. Many of these statistics revolve around safety, and the harsh realities of the dangers associated with motorcycles when riders aren’t cautious about themselves and their surroundings. Others detail where the industry is headed, and the trends that continue to shape the world of motorcycling. Here’s what you should know:

The US National Library of Medicine National Institutes of Health found that the leading cause of fatality among riders involved head trauma. There are some states, like Florida, that allow motorcycle drivers over the age of 21 to ride without a helmet if they have health insurance. However, it’s imperative that you always proceed with caution. Statistics demonstrate that helmets are effective at preventing death in 37% of fatal cases and can reduce the risk of head injury by 69%.

According to the Insurance Institute for Highway Safety (IIHS), 58% of motorcycle deaths in 2017 occurred between May and September, and half of them occurred during the weekend.

Part of staying safe means it’s also important for you to use the right tires on your bike. For example, if you ride a Harley Davidson, you should probably stick to Harley tires manufactured by an accredited provider. Similarly, you should purchase tires that align with your bike’s primary use case. If you’re simply using a motorcycle to commute to work, your tires should be different than if you’re using it in dirt for sport. 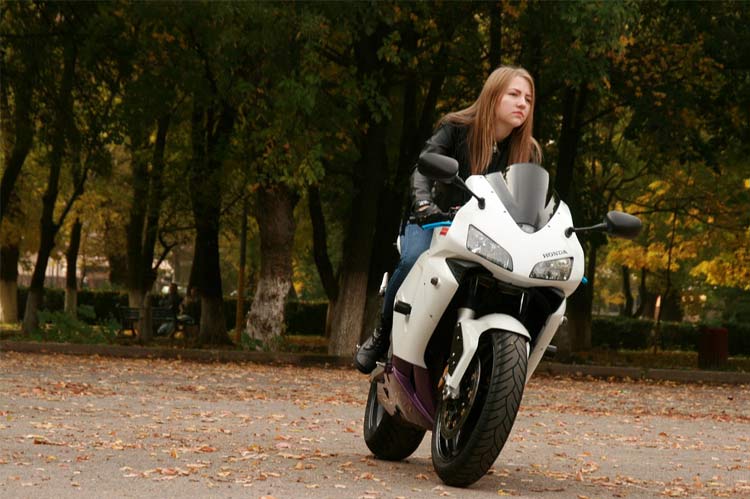 A national survey conducted by the Motorcycle Industry Council (MIC) found that today, women comprise 20% of all motorcycle drivers, compared to just 9% ten years ago. Among the millennial generation specifically, 26% are women. MIC also suggested the trends indicate 25% of all motorcyclists will be women within a few short years. 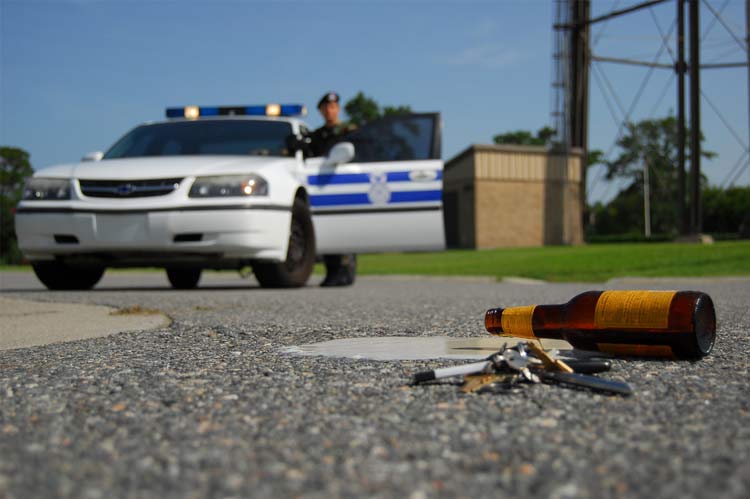 Motorcycle riding gives you a sense of control, and there’s no doubt about that. But no matter how much control you have, it’s never enough control to warrant drinking and riding. Twenty-eight percent of drivers fatally injured on motorcycles contained a blood alcohol concentration that was higher than the legal limit. With nearly one-third of riders choosing to mount their bikes after drinking, you don’t want to be another statistic.

Put on Your Motorcycle Jacket

Helmets aren’t the only type of protective gear to keep in mind when you’re on a bike. Although on the pricier side, they’re worth it in terms of safety—and it’s always better to be safe than sorry. Studies conducted by the George Institute for Global Health found that motorcycle drivers who wore protective gear, like a motorcycle jacket, were significantly less at risk for open wound injuries in the event of an accident. They are also less likely to need hospital admission following an accident.

According to TechNavio, a market research firm, the electric motorcycle industry is expected to see a 42% growth increase by 2021. Electric motorcycles are plug-in bikes that don’t require gas, and tend to be more lightweight and versatile than traditional bikes. Because it doesn’t have any of the more complicated moving parts associated with gas bikes, they also require less maintenance, making it a more attractive option for younger generations.

You might not pay much attention to the footwear you put on when you ride a bike. But you should. Many riders are tempted to throw on sandals for short rides or journeys through residential areas and small towns, but this could be a major mistake. For starters, proper footwear with the right support can protect you against road impacts and other hazards.

The Marine Corps Safety and Force Preservation found that when riders wore proper armored motorcycle boots, they were able to reduce potential for overall foot injuries by 45%, and could reduce the risk of open wound foot injury by 90%. In addition to providing premium protection, they’ll also designed with the rider utility in mind: for instance, they don’t interfere with brakes, pegs, or gear shifters, and are oil resistant with good traction.

The Brits are very enthusiastic about their motorcars. Let’s take a look at the latest market trends and best-selling cars in the UK: Ford Fiesta: Image Source: Flickr It is astonishing to see but... END_OF_DOCUMENT_TOKEN_TO_BE_REPLACED