Virtually every car made today has power steering. Long gone are the days when it was just an option you added to a new car purchase. Today, no most drivers want power steering so the automobile manufacturers just build them into every new car. Not long ago, the old school hydraulic type of power steering began to be supplanted with electric systems.  Today, almost all power steering systems are electrically powered. 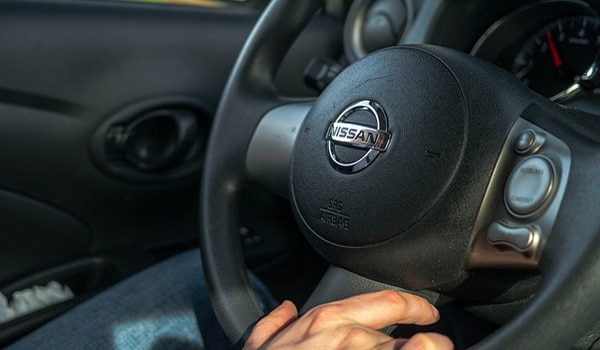 Francis W. Davis of the famous Pierce Arrow Motor Car Company was the first to develop a power steering system for automobiles. Davis patented his technology in the early 1930s and in 1936, the Bendix Corporation signed a deal with Davis to build and distribute his system. By late 1930s, several manufacturers were about to launch cars with the Davis power steering system installed but WWII halted car production.

The way hydraulic power steering works is that an engine-driven pump produces a pressure that drives pistons in the car’s steering rack. It was a challenge to develop because it actually works as “an assist” to the existing manual steering.  This is for safety reasons, if anything in the power steering failed during use, the driver still had the manual system to use.

Why a New Technology was Needed

The hydraulic method of power steering was built for over half a century. The problem is that the systems are “always on” and this is inefficient.  In other words, the power steering pump is always being turned by the engine and this robs the engine of a little power.  If you think about it, there are many times when a car doesn’t even turn (like when highway cruising) so why turn a hydraulic pump? It’s simply a waste of energy to be generating hydraulic pressure during these times.

Not everyone feels that electric power steering systems are the way to go. Some cite a lack of “road-feel” in newer cars. That may be the case but fuel economy has been one of the major drivers of the switch and the automakers generally use any technology possible to achieve better gas mileage.

They are Here to Stay

Except for specialty applications, the service staff at Ames Ford in Ames, IA, a full service Ford, Lincoln dealer, predict that hydraulic power systems will quickly fade away. The reasons are simple:

2)    Electric systems are simpler and will likely be more durable (no fan belts or hoses to leak).

The Future of Steering

There is another technology waits in the wings, which would make for an even more radical change in how we steer our cars. Drive-by-wire steering systems are currently undergoing development by automakers. Drive-by-wire means actually removing the mechanical linkage between steering wheel and a car’s front wheels. A computer rates the amount of turn input from the driver, then sends instructions to actuators at either a steering rack or the front wheel control rods.

The Brits are very enthusiastic about their motorcars. Let’s take a look at the latest market trends and best-selling cars in the UK: Ford Fiesta: Image Source: Flickr It is astonishing to see but... END_OF_DOCUMENT_TOKEN_TO_BE_REPLACED