The idea that Nissan was revamping its design had already made news last year when it revealed the Resonance Concept in Detroit. Now after a couple of more additions, the 2014 North American International Auto Show saw the unveiling of new Sport Sedan Concept, which is another next generation design with its sleek style and sporty aura. 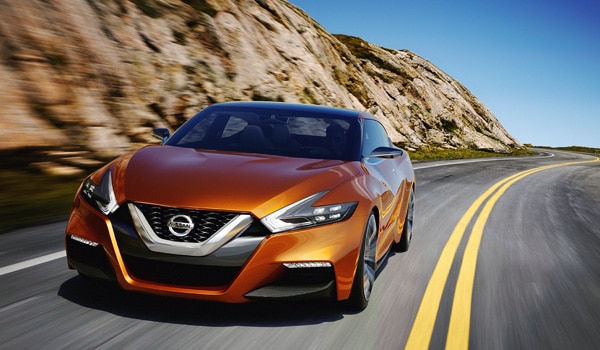 The Sport Sedan Concept has a powerful front fascia with even more powerful boomerang-shaped headlights encompassing a distinct V-shaped chrome grille. Its exterior is marked by a lowered hoodline and condensed ground clearance, making this Sedan a good choice for sports car consumers. The interior however, has been done with a sober but striking concept design, including a simple cabin and quilted leather. Premium quality material is used for the interior, with fine stitching and panelling enhancing the aerodynamic feel of the car. 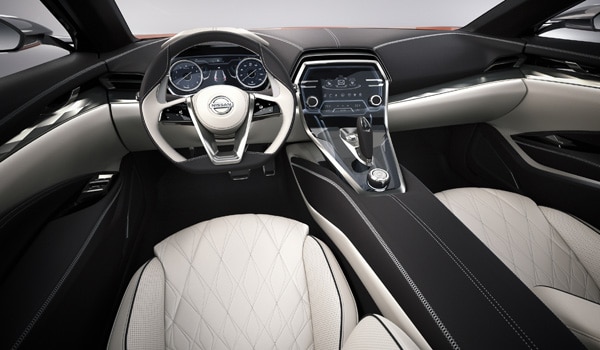 A prominent feature of Sport Sedan Concept is its ‘floating’ roof design, which is not just unique but a highly valued feature. It makes the car appear much lighter and spacious; a trait quite contrary to other Sedan models. Even the back fascia has been made to look wider with a large chrome trunk and high deck, combined with Nissan’s boomerang LED headlights. 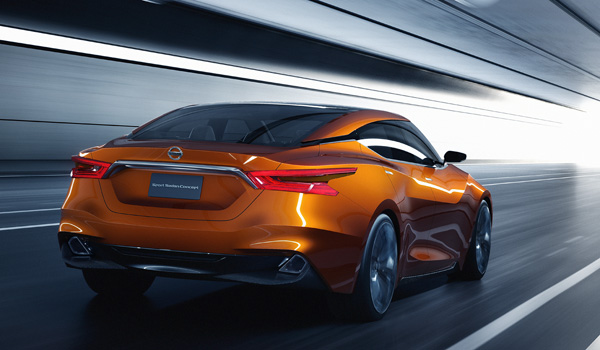 Sport Sedan Concept is powered by a 3.5 liter V6 engine that is estimated to produce over 300 horsepower. While there is little information about performance to date, it has been confirmed that the Sport Sedan’s engine uses a Continuously Variable Transmission, the Sport-tuned Xtronic.

Sedan vs coupe is an old battle that has been fought by many car enthusiasts as some prefer vehicles like Integra sedan, and others like to have cars like Chevy coupe. But, most of the debaters have... END_OF_DOCUMENT_TOKEN_TO_BE_REPLACED