At the 2014 North American International Auto Show, Nissan continues its journey of introducing new technologies by offering its new stunning and appealing Sport Sedan Concept. The Sport Sedan Concept will join the two other North American Debuts of Nissan including IDx Freeflow and IDx NISMO concept. The New Sport Sedan concept features a new and energetic design language that reflects the Nissan’s legendary approach of using principals of sports car to a family sedan. On the other hand, the two concepts IDx Freeflow and IDx NISMO have innovative and eye watering designs offering two new, different and unique approaches to the next generation compact vehicles. One concept expresses a lifestyle focused, casual body language while the other expresses an ultra sporty design looking like it came out directly from a high definition racing video game. 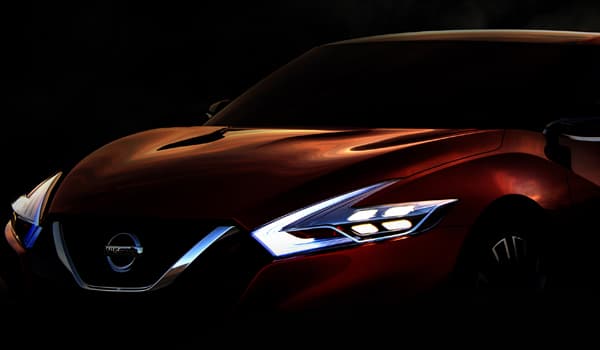 On January 13th 2014 at 3:50 p.m. EST, Nissan revealed a press conference of the trio concepts and will display them throughout the public days of the show from 18th January to 26th January at Detroit’s Cobo Hall. With every passing day, Nissan is trying to improve its vehicles in each and every aspect as well as the brand is dedicated to improving the environment under its “Nissan Green Program” and so the brand has been recognized as an ENERGY STAR partner of the year by the US Environmental Protection Agency for four consecutive years including 2010, 2011, 2012 and 2013. The new three concepts will express an improvement in the efforts of Nissan regarding in-car technology, environmental effect and performance.

Sedan vs coupe is an old battle that has been fought by many car enthusiasts as some prefer vehicles like Integra sedan, and others like to have cars like Chevy coupe. But, most of the debaters have... END_OF_DOCUMENT_TOKEN_TO_BE_REPLACED