The Royal Rides at the Royal Wedding

On 19th May 2018, the most awaited marriage of the year finally took place when Prince Harry tied the knot with Meghan Markle; an American actress. As expected the wedding was a distinguished one that has tradition, pageantry and style. Like always the British showed their legacy in the wedding by using the best vehicles from the Royal Garage. 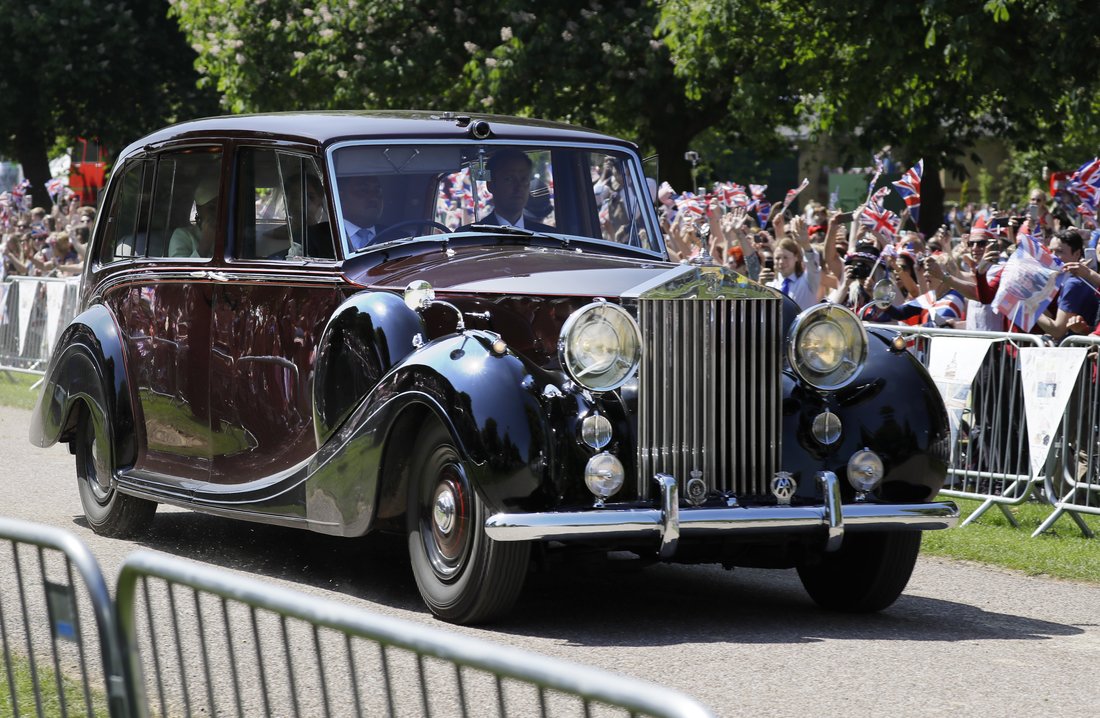 Meghan Markle along with her mother Doria arrived in a vintage Rolls-Royce Phantom IV at the St. George’s Chapel Windsor Castle. This the same car used by Kate Middleton on her wedding in 2011. According to the palace the vehicle was built and delivered in 1950 for the Queen and her husband Philip; Duke of Edinburgh. It is one of the 16 Rolls-Royce made at that time. It was the Queen’s first Rolls-Royce as a princess.

Few moments before the Bride’s arrival Prince Philip along with Queen Elizabeth arrived at the Chapel in their traditional royal style in the Queen’s State Bentley; a car presented as Golden Jubilee gift from the Confederation of British Motor Manufacturers to the Queen in 2002. It has been upgraded with a biofuel engine now.

The Duchess of Cambridge arrived at the chapel in a vintage Daimler, along with close friends of Markle. They were joined by the Bride’s six bridesmaids and four pageboys, including the royal children Prince George and Princess Charlotte. Three vintage Daimler’s DS 420s were used to bring them to the Chapel. These Daimler’s are semi-state limousines the last three ever produced. According to the palace they have been in use since1992 to transport members of royal family and ambassadors. 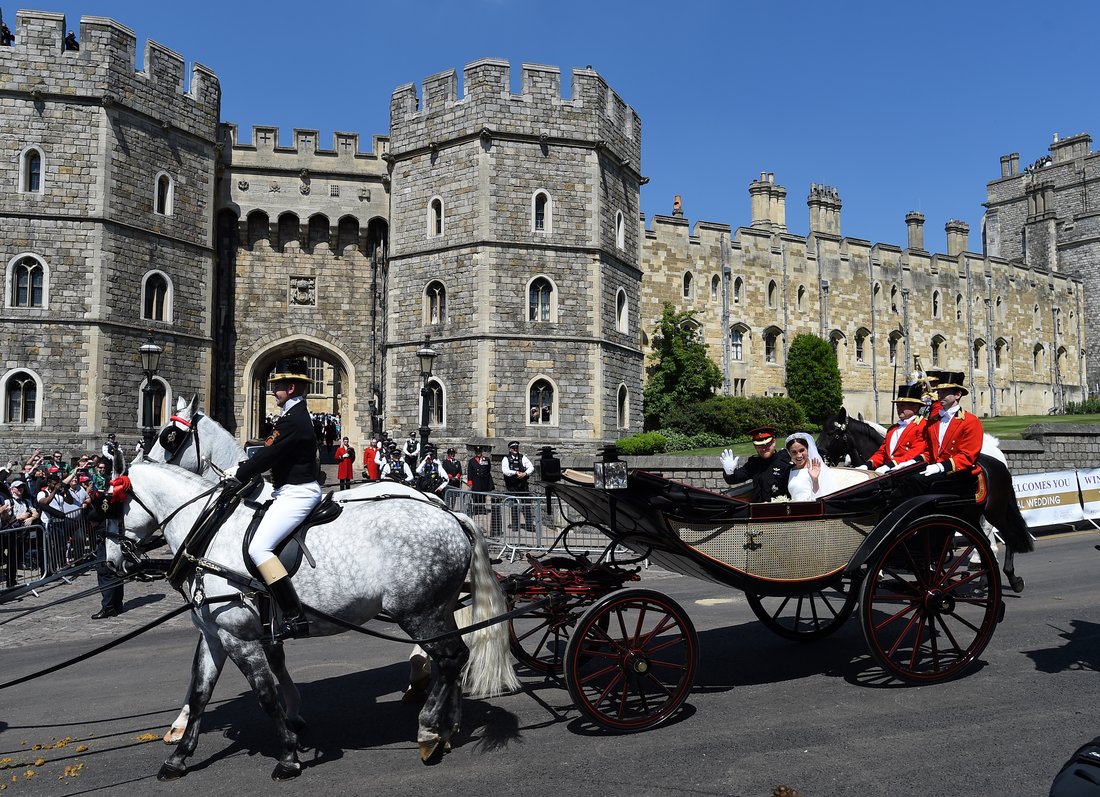 As per the Royal traditions once married the newlyweds took a round around the Windsor to wave at the spectators in an Ascot Landau Carriage. This carriage is one of the five in Royal Mew’s collection. This carriage was also used by Prince William and Kate on their wedding in 2011. 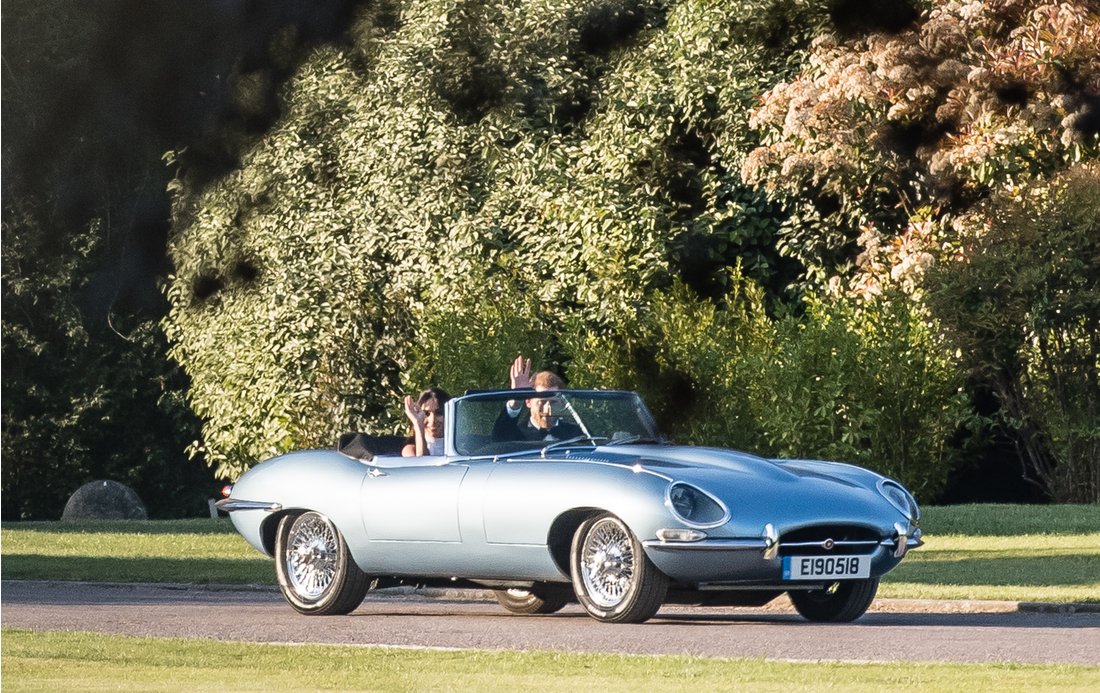 For arriving at their evening reception at the Frogmore House near the Windsor Castle, the couple will be using a silver blue Jaguar E Type Concept Zero car, which was originally manufactured in 1968 but has been converted to electric power. The car bore a customized license plate featuring the couple’s wedding date i.e. 19/05/18.

Top 5 Tips for a Safe Road Trip Upcoming Cars: The Most Awaited Cars of This Decade

Sedan vs coupe is an old battle that has been fought by many car enthusiasts as some prefer vehicles like Integra sedan, and others like to have cars like Chevy coupe. But, most of the debaters have... END_OF_DOCUMENT_TOKEN_TO_BE_REPLACED