How Sport Utility Vehicles are Making a Comeback in 2018

For a while there, it seemed like the SUV was becoming the new minivan: A tool used by moms to cart kids from point A to point B. And much like the minivan, SUVs quickly adopted the “family car” reputation. But we’re seeing the tides begin to shift this year.

With automakers introducing new subcompact SUVs to appeal to a younger audience, we’re about to see their coolness factor get an upgrade.

The BMW X2 is quite possibly the most exciting subcompact crossover to hit the market this year. Essentially, it’s a smaller, sportier version of the X1 with 228 horsepower and a choice of manual or automatic gearboxes. The Hyundai Kona is another interesting addition that definitely appeals to a younger demographic.

And the Jaguar E-Pace takes the game to a whole new level. Smaller than even its smallest crossover, the E-Pace is subtly styled and outfitted with all the comforts you’d expect from a luxury vehicle. Also notable in this space is the new Mitsubishi Cross. 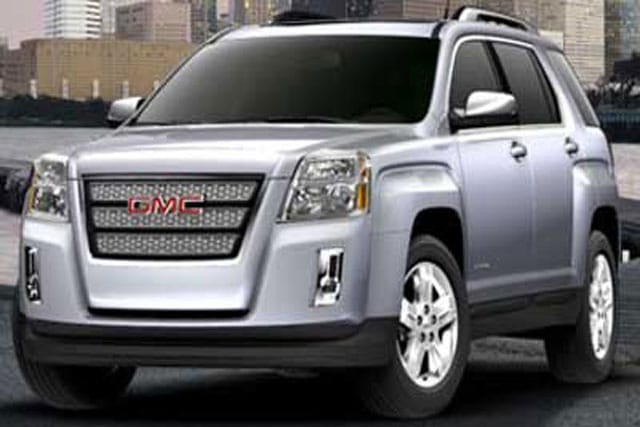 In the 2018 model year, we’ve also seen some long-awaited SUV redesigns. Ford unveiled a brand-new look for its old-school Expedition with a sophisticated upgrade. Shedding weight, this model should experience improved fuel efficiency, and Ford’s Terrain Management System allows you to use the vehicle effectively for towing and riding over various surfaces.

The Lincoln Navigator also saw its first redesign in a decade this year. And as you’d expect after such a design hiatus, the changes are a radical departure from the previous model year. With bold 22-inch wheels and a new grill, the Navigator may now have a broader appeal.

The GMC Acadia Denali is another notable vehicle that is shaping public opinion on the SUV. Although this new GMC SUV was redesigned in 2017, it falls in with the trends we’re seeing in the 2018 model year. With a compact body and a host of modern features, this redesign takes the Acadia into the modern era of SUVs.

And finally, we’re still awaiting the unveiling of Jeep’s redesigned Wrangler. We’re expecting a major redesign of this iconic vehicle a little later in the year. Until then, Jeep enthusiasts wait with bated breath. 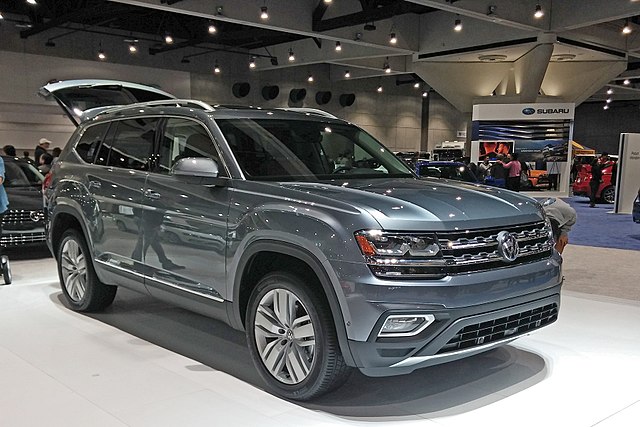 The Midsize SUV category also got a facelift with fresh redesigns and some exciting new models. The Volkswagen Atlas hit the scene as an early entry to the 2018 model year. It’s a new model that essentially takes the place of Volkswagen’s Touareg, but the Atlas is expected to have a broader appeal. The Atlas comes standard with a touchscreen infotainment system and advanced safety features.

Land Rover’s Range Rover Velar is another welcome addition to the luxury SUV space. It’s a bit larger and more stylized than the Range Rover Evoke and comes with an option of a V4 or V6 engine.

If you haven’t already changed your opinion on SUVs, the trends are showing that time may soon come. What’s your favorite SUV from the 2018 model year?

Sedan vs coupe is an old battle that has been fought by many car enthusiasts as some prefer vehicles like Integra sedan, and others like to have cars like Chevy coupe. But, most of the debaters have... END_OF_DOCUMENT_TOKEN_TO_BE_REPLACED