The 5 Fastest Cars On The Planet

Since the dawn of the modern car, manufacturers have always dreamt of going faster and faster. The thrill of reaching bigger G forces is a constant driving factor behind the development. The competition is so fierce that some car companies exist only to chase this single dream. The dream of being the fastest car on the planet. The leaderboard is constantly in flux. Over the last ten years there have been five different leaders.

Technology is developing faster than ever. Cars are pushed beyond their limits every year. The current record stands at 270mph and is inching towards 300mph at every opportunity. The cars on this list are all road legal cars. These are cars that you can buy and drive on the road right now. However, you will need a seriously large bank account. These are not your average used Volvos. Most of these cars register well over the $1 million mark.

The Hennessey Venom took the crown this year in February. It snatched it from the hands of the infamous Bugatti Veyron Sport to become the fastest car in the word. The Hennessey broke the 270mph barrier at Nasa’s runway and only stopped there because it ran out of track! The potential to go faster is still there. 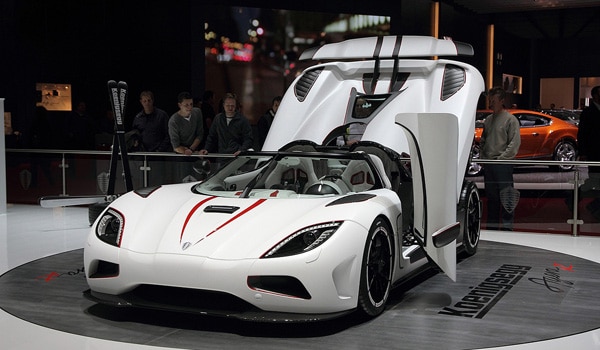 Koenigsegg is a car company set up with one goal: to make the fastest car on the planet. It currently clocks in at a mighty 260mph, however, it has unlimited potential. Its theoretical speed is faster than any other car on the planet. Its lightweight body and powerful engine gives it unparalleled power. However, it is yet to convert it to road speed in a test. It won’t be long though, watch out for this one. 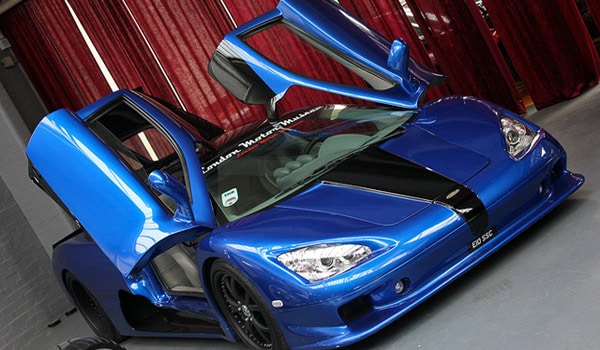 This American built Shelby Sportscar is a previous champion. It held the crown for three years in between the two Bugatti victories. Shelby are currently putting the finishing touches on their next car. Many are tipping it to steal the title back from Hennessey. However it fares, it will be a contender for years to come.

German company 9FF has styled its car heavily on the classic Porsche 911. Naturally, the Porsche is included in most end of year car lists. It takes the looks of one of the most stylish cars on the planet, and implanted one of the best engines. It is the joint fourth fastest car on the planet. Tied with the SSC, it has a bright future in the race to the top.

We have only just begun to see the race for the fastest production car. As technology improves we will soon see the 300mph ceiling smashed. Who knows what lies ahead.

The Brits are very enthusiastic about their motorcars. Let’s take a look at the latest market trends and best-selling cars in the UK: Ford Fiesta: Image Source: Flickr It is astonishing to see but... END_OF_DOCUMENT_TOKEN_TO_BE_REPLACED