The B.C. debut of 2015 Chrysler 200 and 5 others at this year’s Vancouver International AutoShow by Chrysler Canada

On the 25th March 2014 at the Vancouver International AutoShow, Chrysler Canada unveiled the new 2015 Chrysler 200 sedan and five other vehicles specified below: 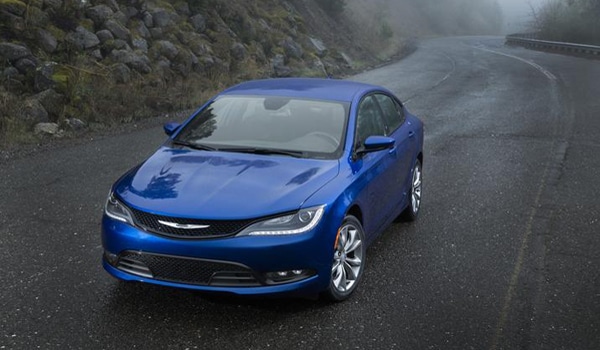 Termed as the game-changer, the state-of-the-art mid-sized sedan may come with either Penastar V-6 3.6-ltr or a 2.4-ltr 4-cylinder MultiAir Tigershark engine. Chrysler 200 will also have 295 horsepower. 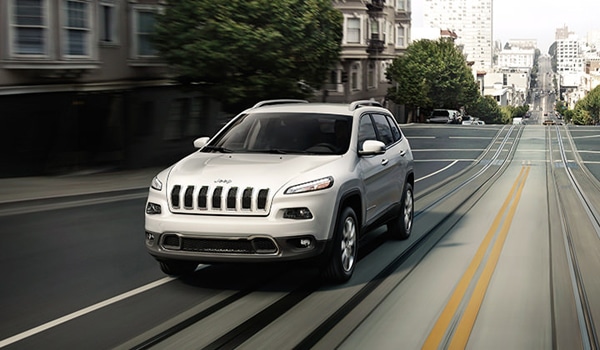 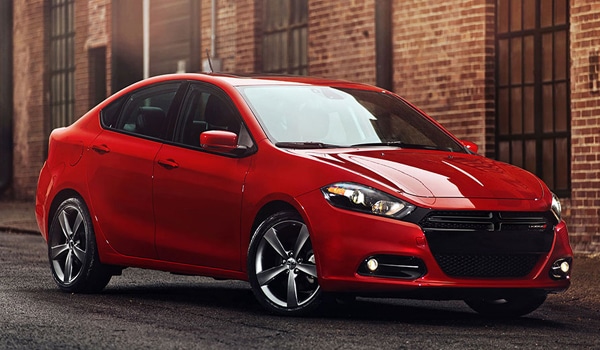 Hosts 2.4-ltr, MultiAir Tigershark engine with 184 horsepower, rare calibration on its GT trim, including other features. 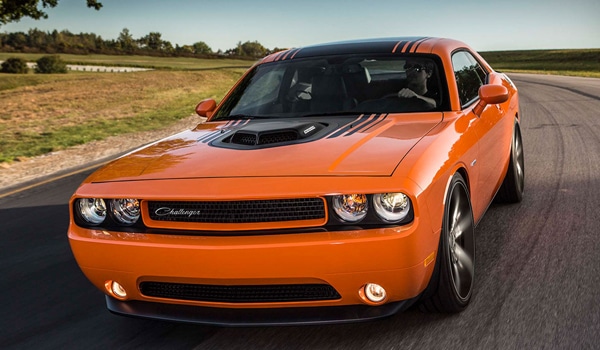 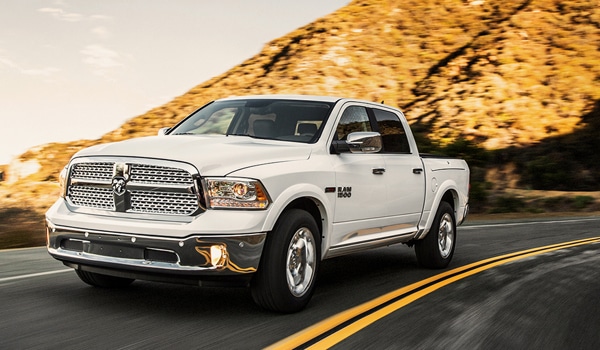 Having highway fuel economy of 40 mpg, V-6 engine and a 420 lb.-ft. at peak; it was crowned the winner of this year’s Canadian Truck King Challenge.

Revelations of these excellent designs emerge after Chrysler Canada earns the 2013 recognition of being the number-one retail seller of vehicles in British Columbia. The sextet vehicles are currently Chrysler’s best inventions since they began their production in year 1925.

Sedan vs coupe is an old battle that has been fought by many car enthusiasts as some prefer vehicles like Integra sedan, and others like to have cars like Chevy coupe. But, most of the debaters have... END_OF_DOCUMENT_TOKEN_TO_BE_REPLACED