The Price info of the 2014 Dodge Durango is Announced

The new 2014 seven passenger Dodge Durango full size SUV that will hit the dealership at the end of the third quarter of the 2013. The pricing info is announced for the new Dodge Durango officially by the Dodge and so the starting MSRP is $29,795. With this price the Dodge maintains the starting price of the Durango as the 2013 model year while the new model delivers some additional features of more than $3,500. The 2014 Durango features a standard eight speed automatic transmission, signature LED racetrack tail lights, projector headlamps, 18 inch and 20 inch aluminum wheel choice, a 5 inch or 8.4 inch touch screen and seven airbags. 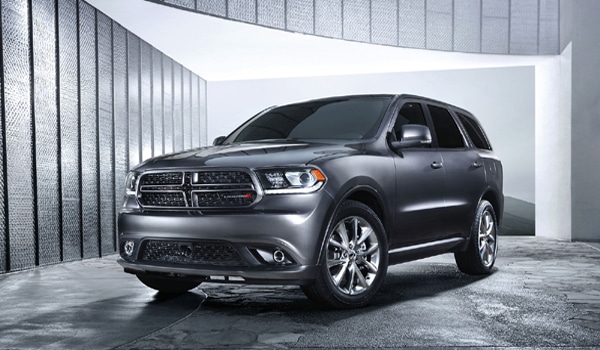 The 2014 Dodge Durango is offered in five trim levels, the base SXT, Rallye, Limited, R/T and Citadel. All the trims are priced in an ascending order that adds additional features to the exterior, interior and safety equipments. The lineup of 2014 Dodge Durango gets two powertrains, a 5.7 liter Hemi V8 engine produces 360 horsepower and 390 lb ft of torque or a V6 engine. All the trims are powered by V8 except Citadel that comes standard with a V6 engine. The president and CEO of the Dodge vehicles, Tim Kuniskis said “Dodge Durango is on a tremendous run, with nine months of consecutive growth, The new 2014 Durango builds on that momentum, raising the bar for performance, technology and style. The 2014 Dodge Durango is available in five trim levels: SXT, Rallye, Limited, R/T and Citadel, all packaged to meet the needs of individual customers.

Sedan vs coupe is an old battle that has been fought by many car enthusiasts as some prefer vehicles like Integra sedan, and others like to have cars like Chevy coupe. But, most of the debaters have... END_OF_DOCUMENT_TOKEN_TO_BE_REPLACED