Three-Wheeled Polaris Slingshot To Be Out Soon

A year after the news first broke, Polaris Industries Inc. has finally unveiled its plan to release the much-talked-about three-wheeled car, Polaris Slingshot, in the first half of the ongoing year.

The news got public when a patent application went viral, showing a detailed view of Polaris Slingshot, thereby making news with Wall Street analysts who subsequently included this new car in their forecasts for 2014. 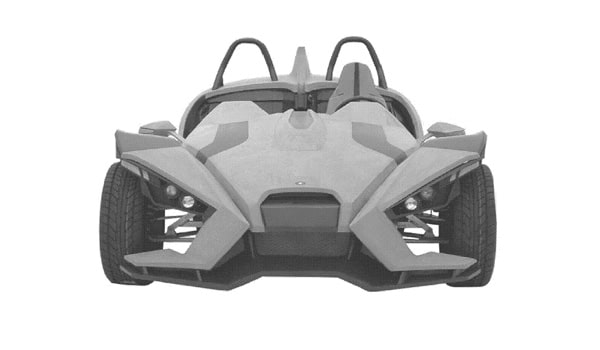 The patent reveals the Slingshot to be a three-wheeler with reverse-trike design, which is purportedly powered by a 2.4 liter GM Ecotec four-cylinder engine, designed to produce about 200 horsepower. The rear is expected to have a single wheel which will be driven by a belt; handle bars will be replaced by a steering wheel, and the car will have side-by-side seating for the driver and the passenger.

Polaris had filed an application in 2012 for a patent of the three-wheeled two-seater designed for road driving, which was quite contrary to the manufacturer’s expertise in snowmobiles and all-terrain vehicles. The recently released patent confirms a roll bar over the roofless machine, which is steered with the front wheels and is powered by the rear one.

Experts are expecting that the Slingshot will be out in a couple of months. It is further believed that Polaris has already applied for a trademark protection of Slingshot’s name and logo.

Sedan vs coupe is an old battle that has been fought by many car enthusiasts as some prefer vehicles like Integra sedan, and others like to have cars like Chevy coupe. But, most of the debaters have... END_OF_DOCUMENT_TOKEN_TO_BE_REPLACED