Heavy-duty vehicles can perform what small cars cannot. I can’t visualize a luxury sports sedan being used for carrying cargo or pulling vessels. Such kinds of tasks are performed by tough and forceful Trucks, Vans, and pickups. Although, these are special purpose vehicles with distinctive features, people often are attracted to them on the road.

Let me describe some of the hot, mighty, commercial vehicles in the below ranking: 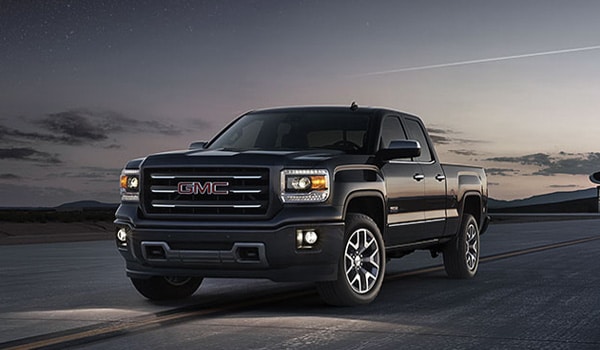 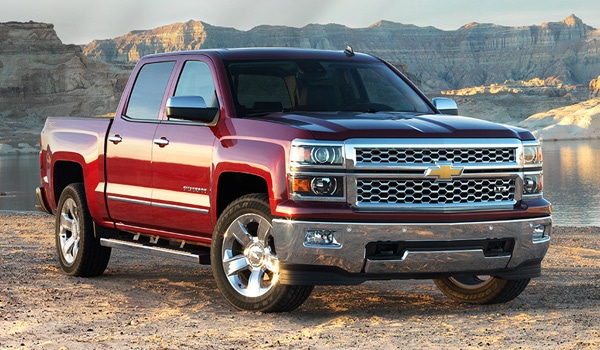 Followed by GMC, is its former subsidiary Chevrolet. Chevy Silverado is a champion, claiming the title of 2014 North American Truck of the year. The three available powertrains offer 4.3 liter V6, 5.3 liter V8, and 6.2 liter V8 engines, all assisted with EcoTec3 technology. These machines can generate up to 305, 355, and 420 horsepower, respectively. Apart from its high valued engine capacity, it has quiet and safe cabin to seat in, as it is rated with five stars for overall vehicle safety score. The price starts from $25,575 to the highest $32,805 for 3500HD.

Nissan is efficiently operating its NV line-up with NV Cargo, NV Passenger, and NV200 Cargo. The first two are fit in either 4.0 liter V6 or 5.6 liter V8 engine, respectively. NV200 on the other side, comes with a standard 2.0 liter four cylinder engine. Although these are similar in the price of above two, such vehicles are usually leased through the contract hire service providers like Hitachi Capital. The prices however are $25,420, $31,390, and $20,420, respectively. 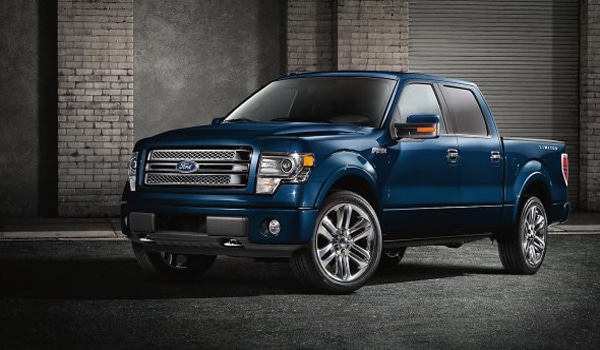 Being among the pioneers of global automotive industry, Ford Motors specializes in every vehicle segment including the stout trucks and vans. The most earnest of such line-up is it’s F Series. 2014 Ford F-150 is claimed to be available in 10 tough models. The lightest among these is the XL with 5.0 liter V8 engine having $38,545 price tag. On the high performance side is F-150 Limited, having 5.0 liter V8 engine and debuting ECOBOOST technology. The price for this fully loaded version is $50,405.

The last on my list is the Volkswagen passenger carrier Multivan. Completing 25 years of release in 2014, Multivan Edition 25 has a stylish and completely revitalized exterior look. Optioned with 2.0 liter TDI and 2.0 liter TSI engines, 2014 Multivan has a spacious passenger compartment and cruise control technology. As the 2014 model is yet to be released, the prices have not been defined up till now.

Whether obtainable or not, these gigantic designs will keep appealing the public with their aggressive looks, immense power, and high utility.

The Brits are very enthusiastic about their motorcars. Let’s take a look at the latest market trends and best-selling cars in the UK: Ford Fiesta: Image Source: Flickr It is astonishing to see but... END_OF_DOCUMENT_TOKEN_TO_BE_REPLACED