Australian auto industry is the booming ground, the safe haven for the UTE segment. In 2017 alone, 4×4 UTEs made for a hefty 12.3 percent of total sales. With emerging new models from reputed manufacturers like Mercedes, Renault and Hyundai, the segment is bound to rise up even further.

Let’s have a look at what’s coming to Australian shores in 2018. 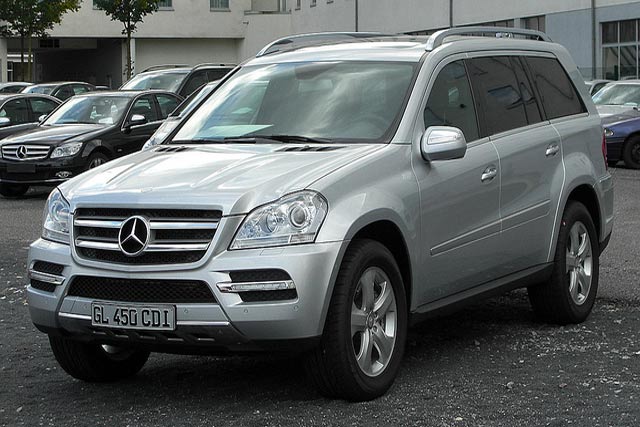 Based on one of the best UTEs of modern era, the Nissan Navara, Mercedes-Benz is bringing premium luxury touch to this rugged segment with X Class badge. Both single and dual cab versions will make their way to the market by 2018 giving us a range of engine options, and an AMG variant. There will be three trim levels ‘Base’, ‘Progressive’ and ‘Power’. The two petrol engine options will include single-turbo 2.3L four-cylinder with 161 hp and 403 Nm of torque and twin-turbo 2.3L engine with 188 hp and 450 Nm of torque. 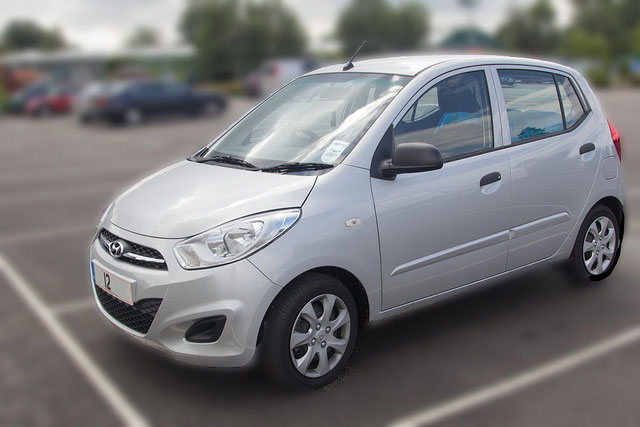 An equally impressive UTE entry into the Australian markets is Korean Santa Cruz. Hyundai showcased this marvelous utility vehicle at the 2015 Detroit Motor Show. Though it hasn’t entered production, but from the concept we can guess it will be a promising vehicle. The concept was based on the practical Hyundai compact SUV, ix35, and the automaker claims that it will focus more on handling and performance than towing and payload abilities to cater to the luxury SUV clients. 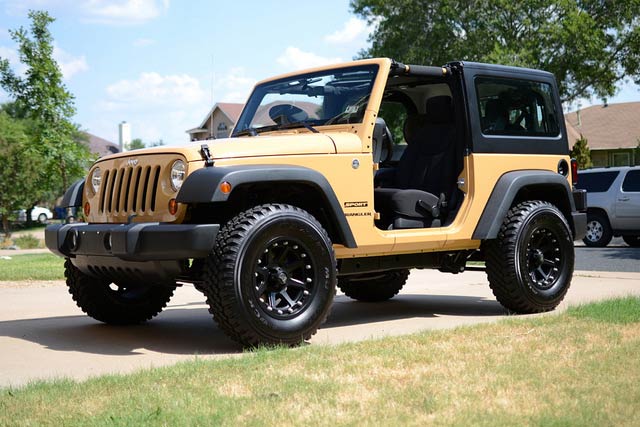 Based on the legendary Wrangler, Jeep has confirmed the Wrangler UTE for Australia, hopefully by mid-to-late 2018. Don’t expect anything dramatic as far as the looks are concerned, nevertheless, you will definitely benefit from Jeep’s trademark ground clearance and off road capabilities. 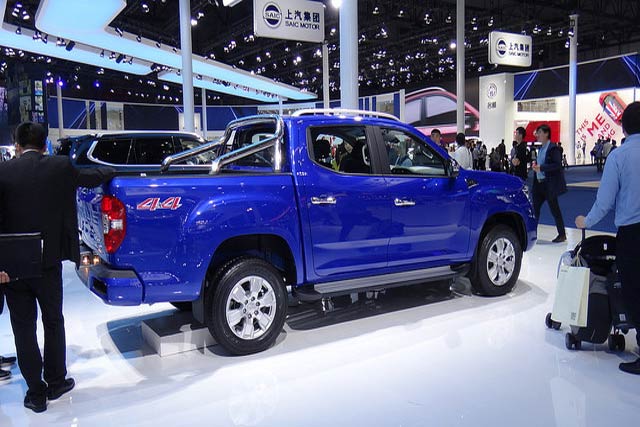 You may find it surprising, but this utility vehicle from the Chinese automaker LDV has already garnered some impressive reviews. With the option of two trim levels, a base version for the commercial segment and a higher variant for the family use, the LDV T60 is scheduled for a September 2017 launch in Australia. The commercial clients can also opt for CVS Service Bodies tailor-made according to their needs.

Fans of Holden won’t be disappointed with a beefier and more aggressive looking Colorado coming in the market under HSV brand, as it is based on Holden Colorado. Therefore, parts, spares as well as a multitude of add-ons will be available right from the start. 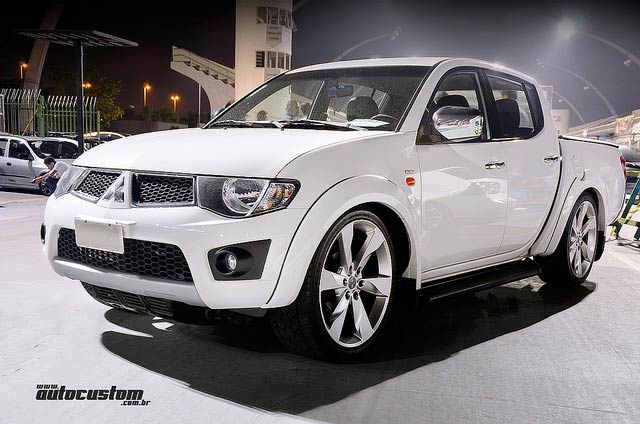 The Triton is already a popular top-tier UTE in Australia. The upcoming 2018 model year promises more features and a sleeker, sportier look to the already established Triton badge.

A UTE from Indian powerhouse is on its way to Australia. Based on face lifted Scorpio, this new Scorpio Pik-Up has reshaped, dual projector headlamps with LED eyebrows, new striking radiator grille with vertical slats, revised bumpers, restyled turn indicators, faux (side) air vents and re-sculpted hood. On the inside, it has sports instrument panel, HVAC vents and controls, center console, four-spoke steering wheel and gearshift lever. The engine details are not confirmed yet, but the current model houses a 2.2-liter turbocharged four-cylinder diesel engine pumping out 120 hp and 290 Nm of torque. 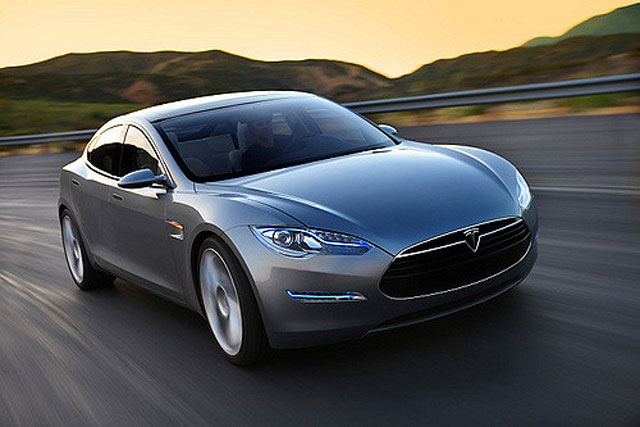 Though it won’t reach Australia in the next 18 months and considering Tesla’s busy year ahead producing Model 3, you shouldn’t get your hopes high. But the Steve Jobs of automotive industry, Elon Musk, has already hinted upon its launch date and entry into Australian market, so keep your fingers crossed. 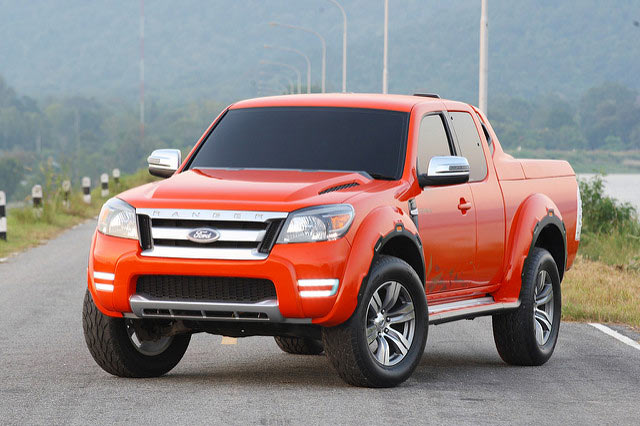 Already dominating the UTE market, the 2018 Ford Ranger is bound to come with a peppier ride and more versatile interior. It has recently been spied testing and is expected to launch anytime in 2018. The spy shots confirm a new radar/LIDAR module on the lower third of the front-end, an extra camera attached to the rear-view mirror, key less entry, LED daytime running lights, a corner-mounted sonar sensor on the front bumper and so on.

The Brits are very enthusiastic about their motorcars. Let’s take a look at the latest market trends and best-selling cars in the UK: Ford Fiesta: Image Source: Flickr It is astonishing to see but... END_OF_DOCUMENT_TOKEN_TO_BE_REPLACED