At the recent Beijing Auto Show, Honda made announcements about their two concept vehicles that are set to hit the automobile market. The Honda group further said the presence of newly produced car models that will be featured in China.

The first concept car, a Chinese design of the much-adored Honda Accord by Dongfeng Honda, is also a new invention called the Spirior. The car manufacturers have, however, not released any video clips or pics to showcase its design. 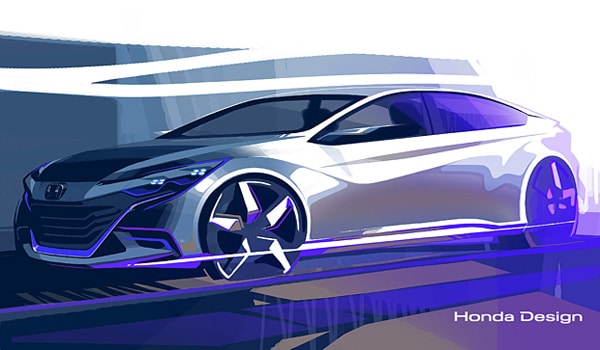 The second model is a 4-door coupe design, which has been manufactured by Honda, Dongfeng Honda and Guangqi Honda automobile companies. This coupe, as stated by the manufacturers, has been exclusively developed for Honda lovers in China.

Other Honda models showcased at the Auto Show in Beijing will include the third generation Fit, Acura RLX, MDX, RDX & NSX and the Honda middle-class SUV.

The Brits are very enthusiastic about their motorcars. Let’s take a look at the latest market trends and best-selling cars in the UK: Ford Fiesta: Image Source: Flickr It is astonishing to see but... END_OF_DOCUMENT_TOKEN_TO_BE_REPLACED