19th March 2018 marks a black day for UBER Technologies and the Autonomous Cars. We witnessed what could be the first fatality involving a fully autonomous car. 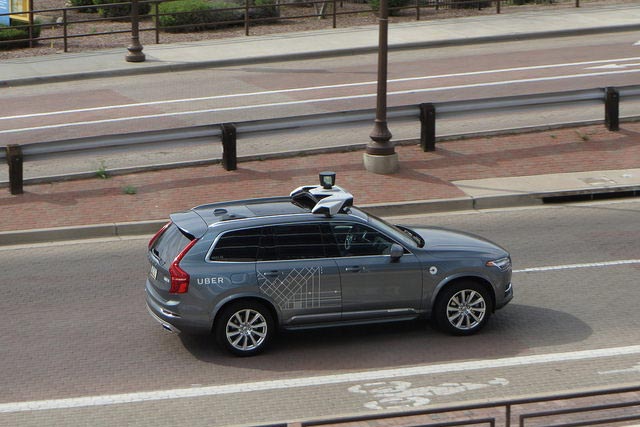 The car, a self-driving Uber SUV struck and killed 49 years old Elaine Herzberger, who was walking with a bicycle across a street in Tempe, Arizona. In the driving seat of the Self Driving Uber, a Volvo XC90 SUV was Rafael Vasquez, a 44 years old test driver from Uber. According to the Tempe Police, the car was in autonomous mode and was doing approximately 40 mph in a 35 mph zone and did not slow down as it approached the victim.

Uber released a statement on twitter reading; “Our hearts go out to the victim’s family. We’re fully cooperating with Tempe Police and local authorities as they investigate this incident.” Meanwhile, Uber has halted the testing of autonomous cars in Phoenix, Pittsburg, San Francisco and Toronto.

The auto manufacturer Volvo, whose cars Uber uses in its self-driving tests, abstained to comment in detail on the incident. Volvo stated; “We are aware that Uber is cooperating with local authorities in their investigation.”

Toyota Motors and Uber have lately been the talk of the town regarding Uber Self-Driving technologies. It was being reported that Toyota and Uber are going to join hands and install Uber’s Self-driving software in Toyota Minivans. Daimler AG had also shown interest in collaborating with Uber technologies to include its Self-driving cars.

Could this be a major setback for the autonomous car industry? Would the lawmakers ban the testing of self-driving cars in urban areas? Let us know your thoughts in comments.

The Brits are very enthusiastic about their motorcars. Let’s take a look at the latest market trends and best-selling cars in the UK: Ford Fiesta: Image Source: Flickr It is astonishing to see but... END_OF_DOCUMENT_TOKEN_TO_BE_REPLACED