Upcoming Cars: The Most Awaited Cars of This Decade

We have made a list of the much-anticipated vehicles of the twenty-first century that are making their debut in the coming years. So fasten your seatbelts, for this ride is taking you to the future. 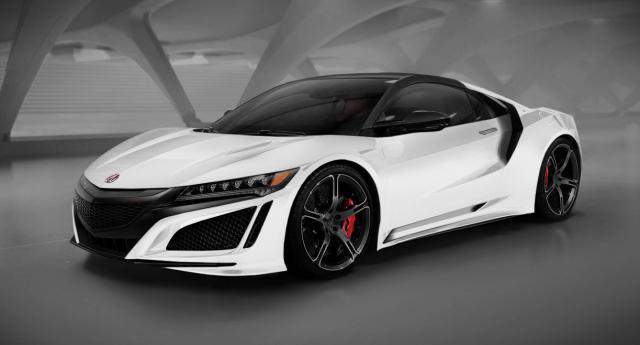 After the much-awaited revelation of the second generation Acura NSX that was born and bred on the US soil, unlike its predecessor that was a pure JDM. Acura has revealed the pure performance version to the new second generation of the Acura NSX; the Type R. The NSX Type R will most probably debut with the Red badge and the Championship White paint of the original legendary NSX-R. 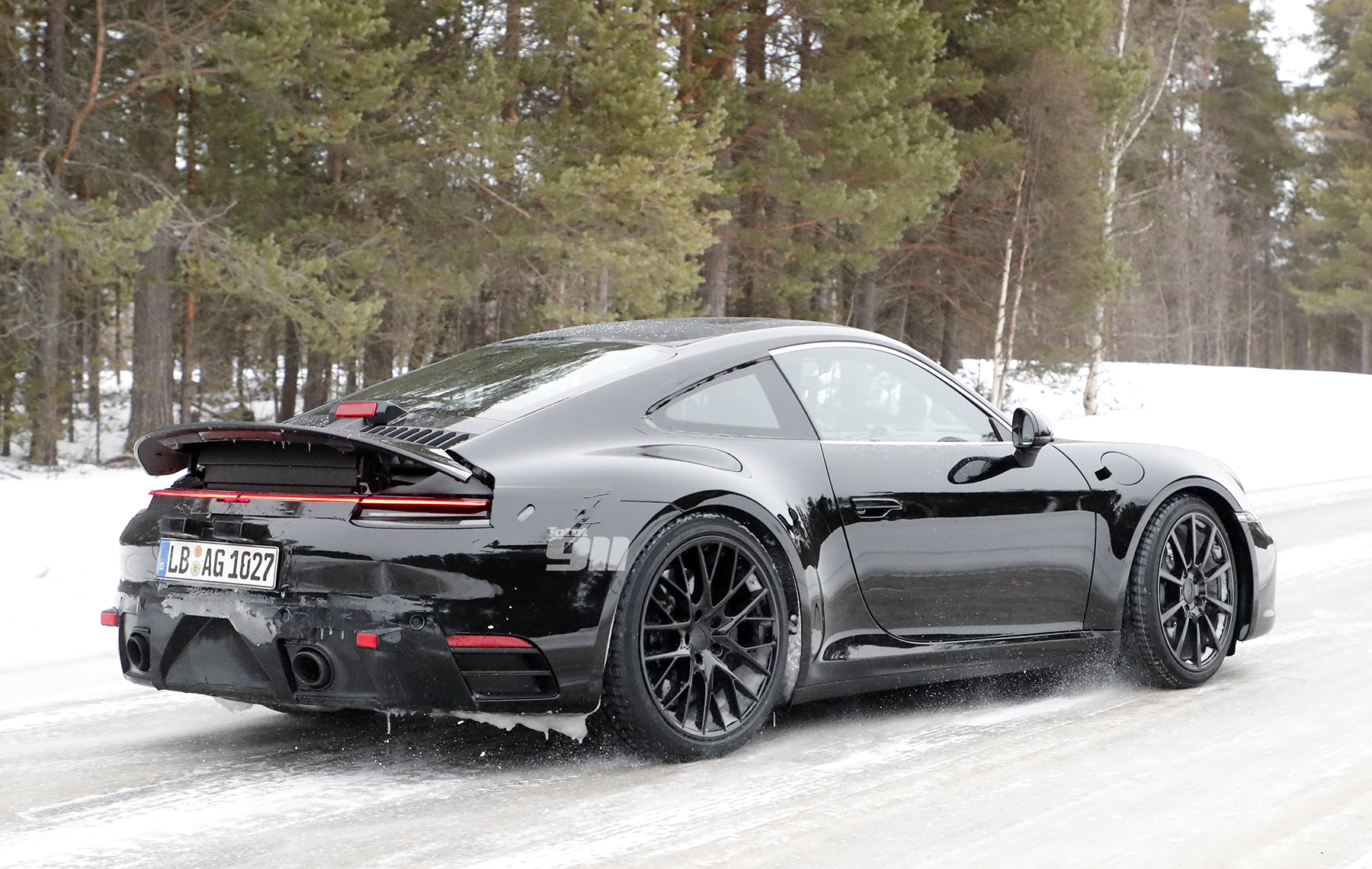 Porsche is racing towards the future by experimenting hybrid and all-electric technology to its supercars. And so the premium sports cars’ manufacturer has promised to make its legendary flagship vehicle even better. The preview of the 992 generation 911 has shown the possibility of the electrification of the 911. The CEO of Porsche, Oliver Blume has said that the 911 plug-in will be the most powerful 911 ever. 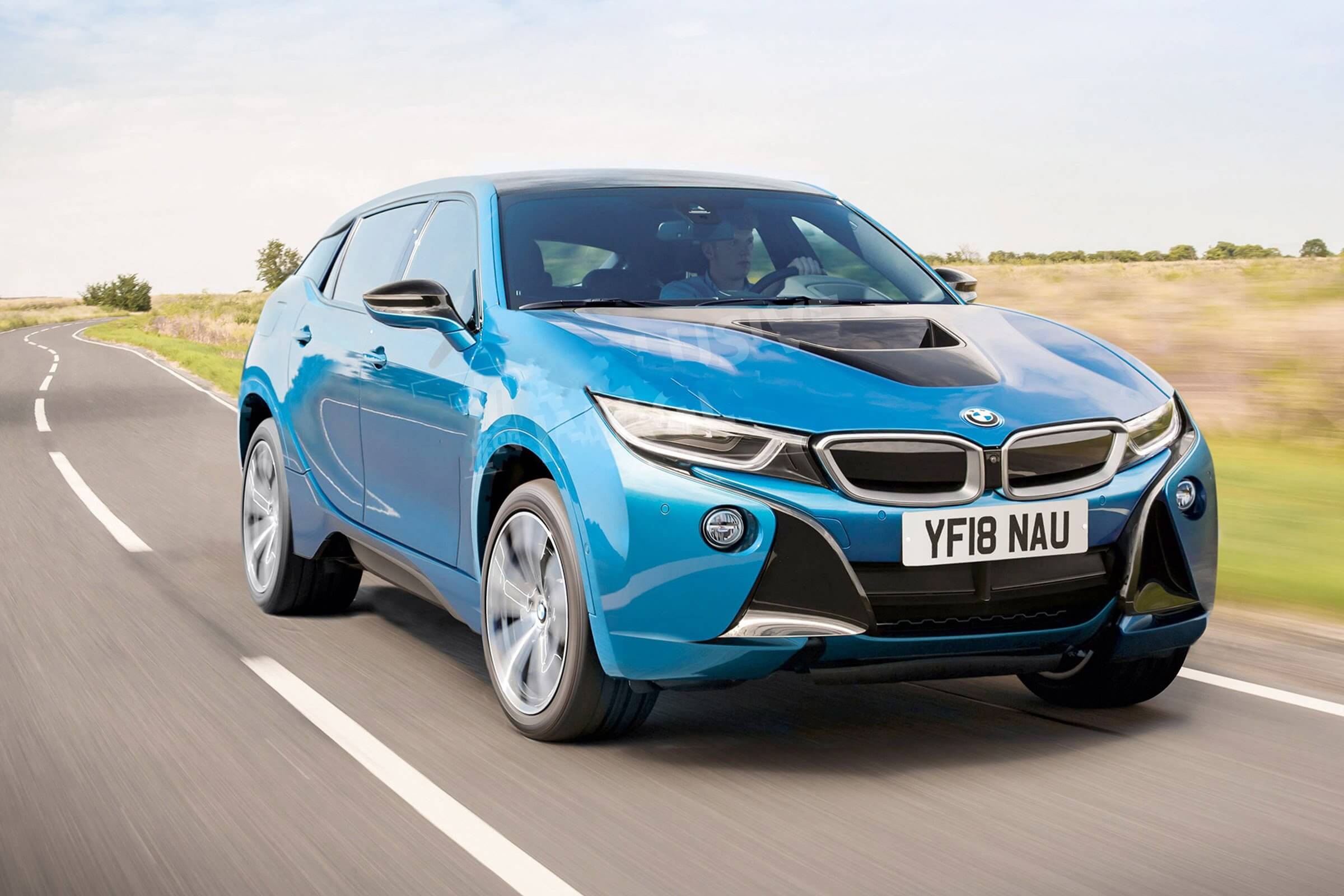 BMW has planned for the up gradation of its upcoming vehicles. This up gradation is for competing against the rivals i.e. Tesla.  The new vehicle is reported to have more added force than the BMW X 5 xDrive 40e plug-in hybrid SUV. This new vehicle is expected to be released in 2019 by the name BMW i5, which will be one powerful electric SUV. 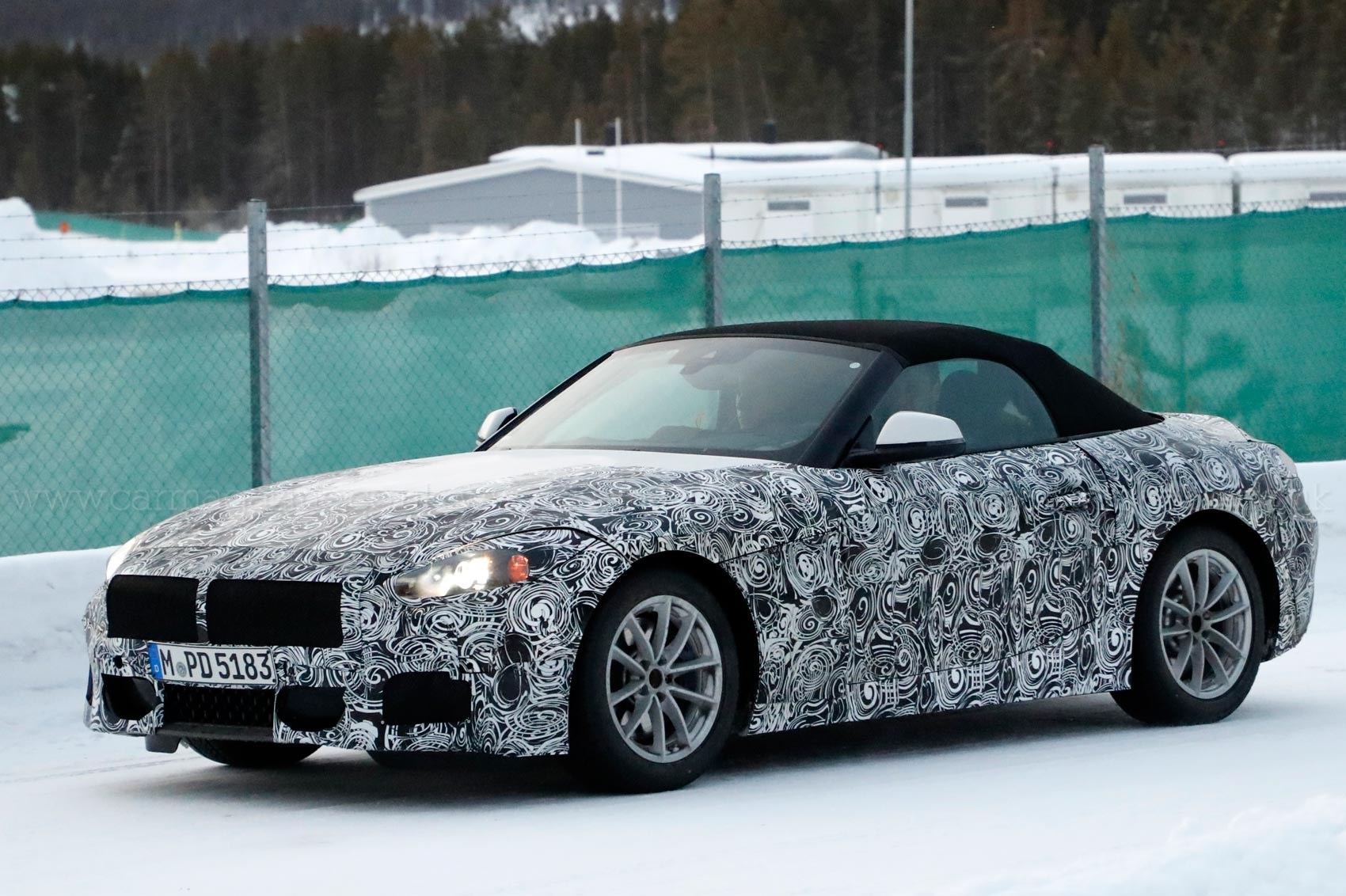 The all-new BMW Z4 Roadster is the roadster counterpart of the New Toyota Supra Coupe. The collaboration between BMW and Toyota has spiced things up for the street racers around the world. The M performance infused Z4 is said to have the same turbocharged 3.0-liter straight-six engine as the 340i. 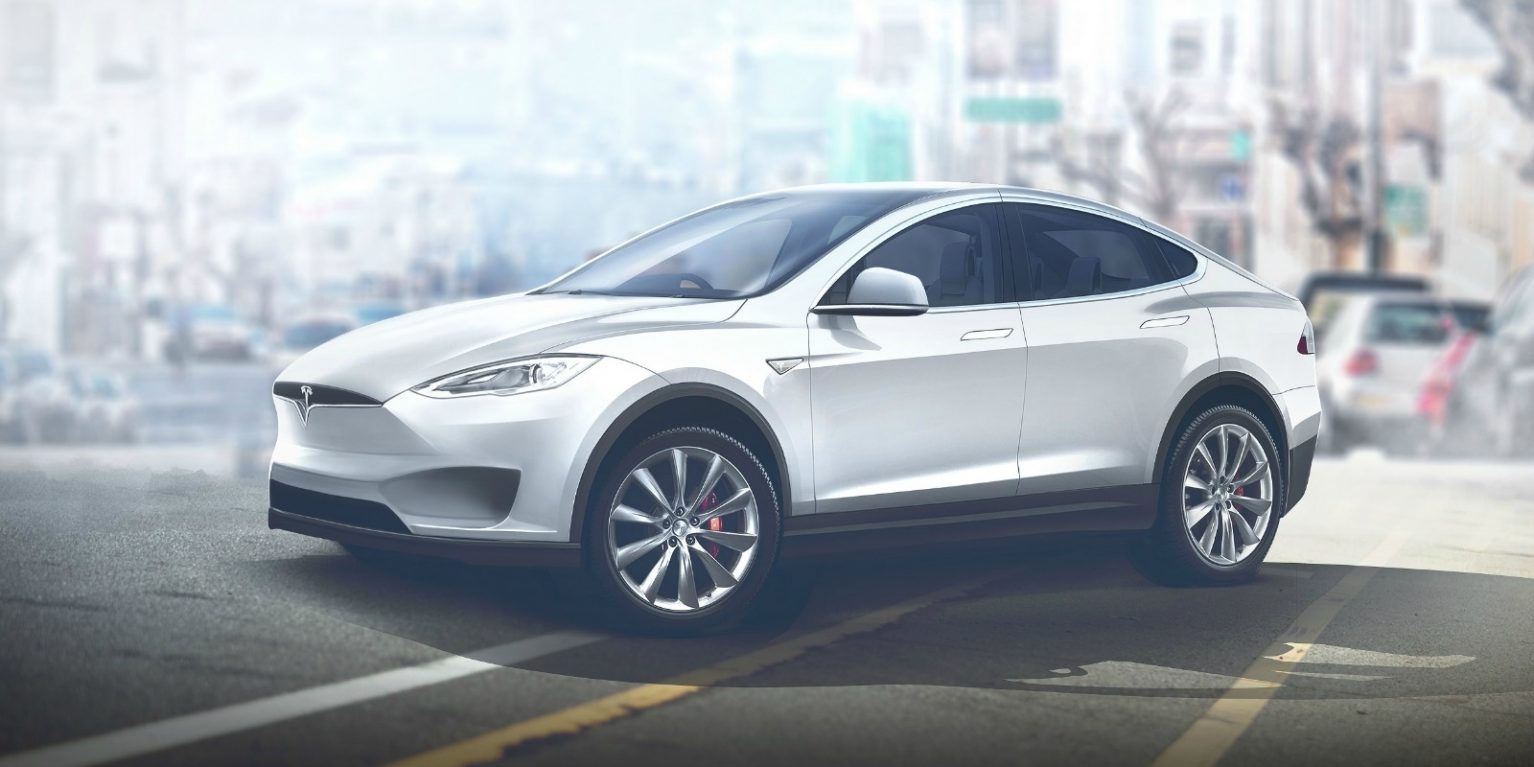 According to the latest news, Tesla Inc. is said to start the production of its much-awaited sports utility vehicle Model Y in November 2019. There are rumours that Model Y will be manufactured in China. Because Tesla CEO Elan Musk said that they’re suggesting a new factory for the Tesla Model Y. Model Y will be the first crossover vehicle produced by Tesla. Tesla Model Y is undoubtedly one of the most important and awaited vehicles in the history of the electric car industry. 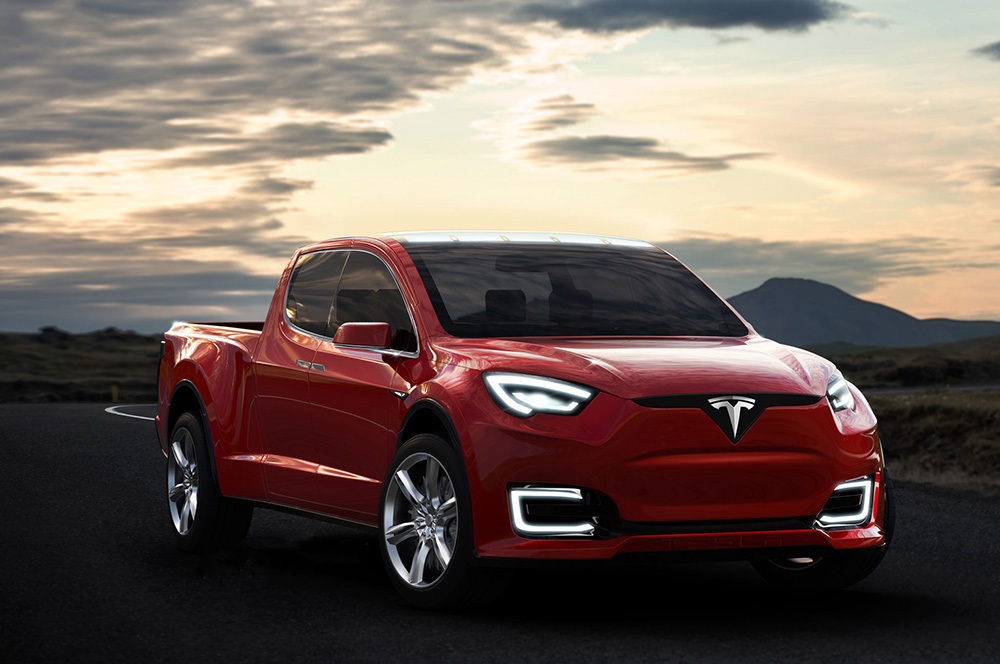 One of the most anticipated cars is the 2019 AMG GT 4-Door Coupe by Mercedes.  Mercedes has claimed that the AMG GT 4-Door will deliver; more space, more power and more goosebumps. The GT 4-Door will be available in in-line six and V-8 engines. It is also supplemented by an electrically driven supercharger and a 48-volt electric motor.  This car is developed as a competitor for the Porsche Panamera. It produces the horsepower of 456 and a torque of 443.  The top speed is estimated to be 186 mph. 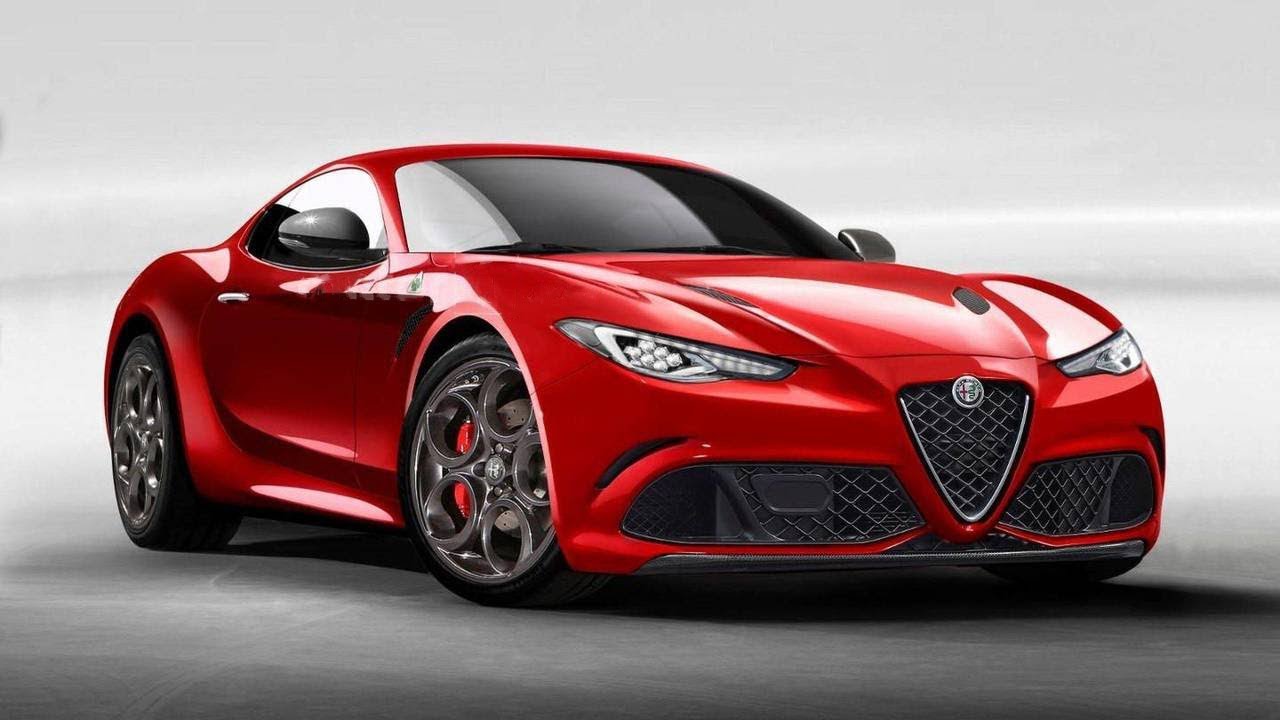 According to rumours, Alpha Romeo is bringing back it’s all-time famous 6C in early 2020. As you may know, that 6C was one of the most famous race and sports car between 1927 to 1954, all of which were powered by an inline-six engine. There are no official statements made by the company yet. But, according to rumours it is expected to be a sports car with a V6 engine bigger in size than the 4C. This car will act as a rival for Jaguar F-Type and Porsche 911. 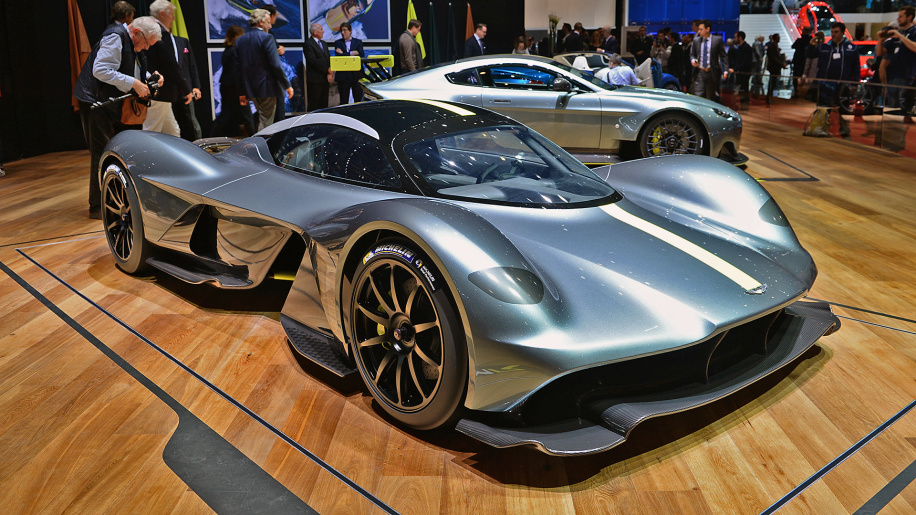 The British company is working on a mid-engine sports car, which will be a rival competitor to Ferrari 488 GTB. But, unlike the 488 the Aston is expected to be using a smaller V6 engine. The Aston CEO has also claimed that by mid-2020’s Aston will be producing 100% Hybrids. At this point, the company has not shared any information like horsepower, top speed etc about this upcoming still unnamed Aston. 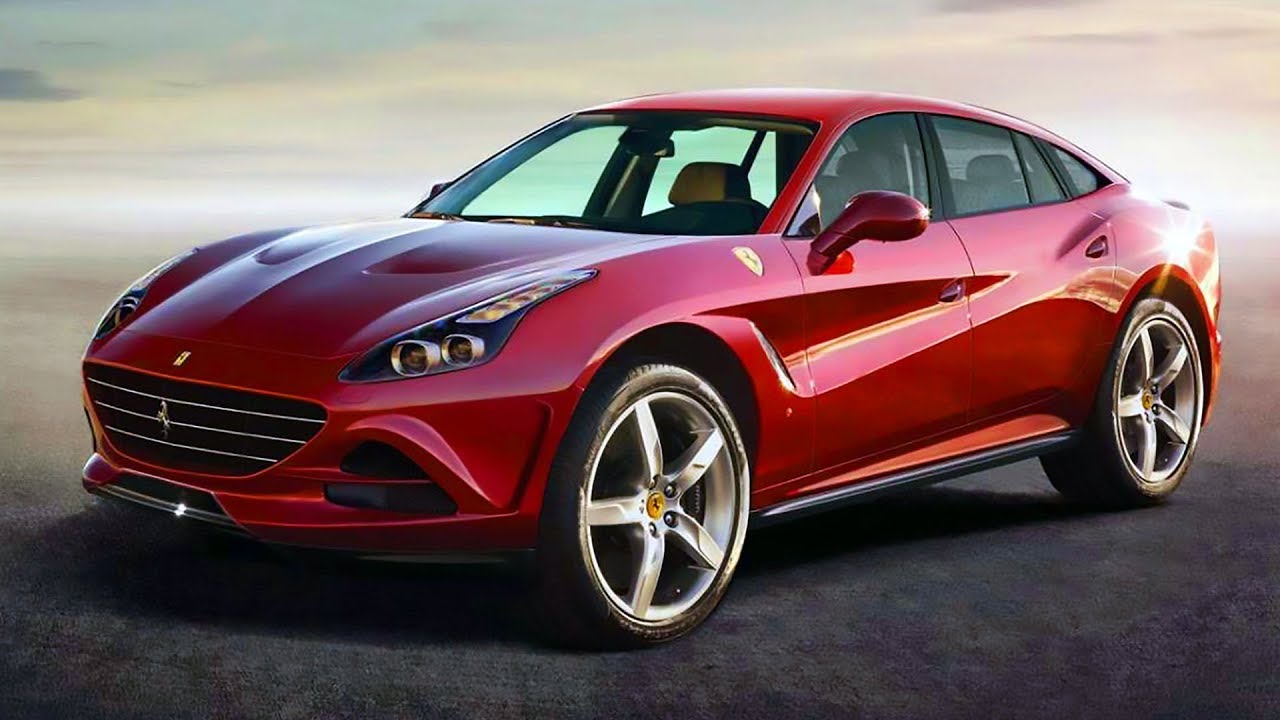 Ferrari is expected to produce its first ever SUV and it is reported that might use a hybrid V8 engine. The Ferrari CEO is slowly revealing the details; he told that it has the Lamborghini Urus inside it too.  According to news Ferrari is producing a proper hybrid V8 power train, but they’ll use it in the SUV or not is still a mystery. Ferrari CEO Marchionne has also claimed that it will be the fastest SUV ever made. 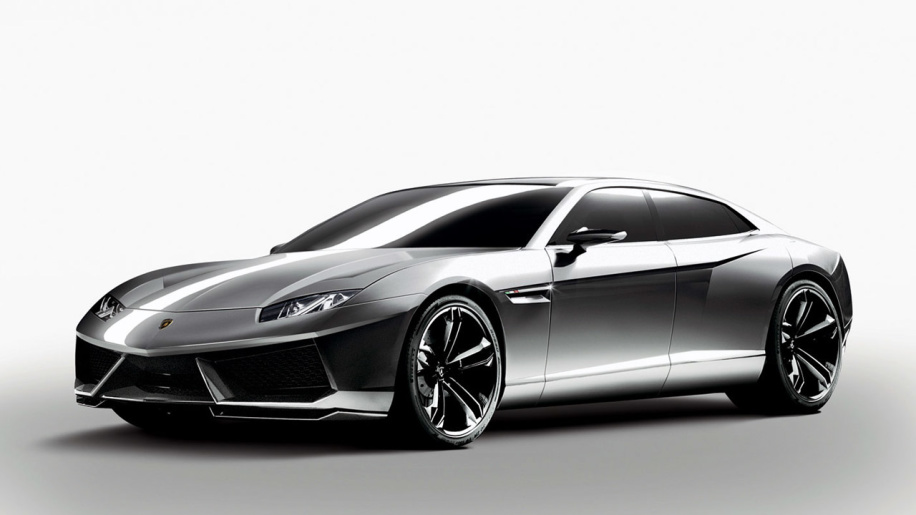 The Italian carmaker is all set for releasing its all-new sedan. The Lamborghini Estoque concept cars will be the first front engine cars produced by Lamborghini. The Estoque concept car is suitable for everyday usage. The car is unique with a long wheelbase, wide track and oversized wheels which gives it a bold appearance. It is undoubtedly, the Lamborghini style applied to a groundbreaking concept sedan. 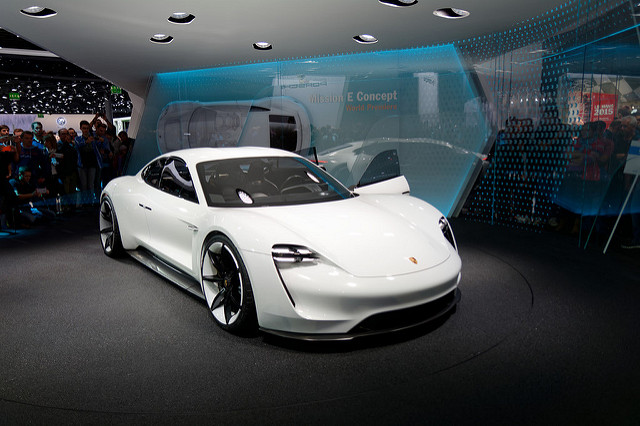 This is the Porsche’s tribute to tomorrow. The Mission E consists of fully electric sports car the first one of which is expected to be released in 2019. It will be sleek, beautiful and extremely fast. It is said to be doing 0-60mph in less than 3.5 seconds said by Porsche. It is also said to get to its top speed i.e. 125mph in less than 12 seconds. The car is also said to have different modes including sports plus. In order to keep the acceleration strong all the way up till top speed, the Mission E will have two-speed gear-boxes. It will be a rear-biased car. 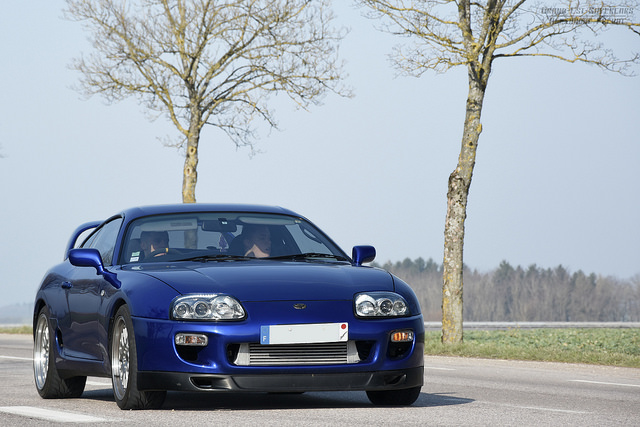 The Toyota Supra reborn is the most awaited car of this decade, there’s no doubt about it. This incarnation of the legendary Toyota Supra is the result of collaboration between Toyota and BMW. The new Supra shares the same platform as the new BMW Z4 Roadster. Toyota is set to bring back the fury and precision of the in-line V6 coupled with a turbo, and rear wheel drive.

The Royal Rides at the Royal Wedding Jaguar XJR575 review

The Brits are very enthusiastic about their motorcars. Let’s take a look at the latest market trends and best-selling cars in the UK: Ford Fiesta: Image Source: Flickr It is astonishing to see but... END_OF_DOCUMENT_TOKEN_TO_BE_REPLACED