Volvo will Display Concept Estate at the 2014 Geneva Motor Show

Volvo is geared up to stun the audience at Geneva International Motor Show, in the coming week. The Swedish motor company has announced to display a new concept Estate model, which is a sequel to previous award winning coupes, Volvo Concept Coupe and Volvo Concept XC Coupe. 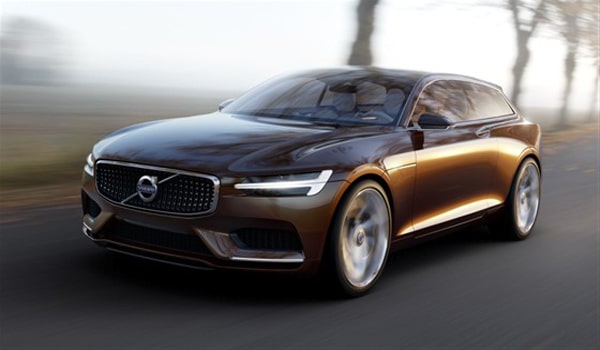 The Concept Estate derives its key features from the renowned 1800ES of 1970s. It is a three-door sports wagon. The design involves certain next generation features that will surely entice the spectators. The exterior assimilates T-shaped headlamps, low bonnet, floating grille, elongated body, 21 inch wheels, and glass rooftop. The interior depicts the Swedish lifestyle in light, bright and elegant color combinations. The hallmark of Volvo is user-friendliness and simplicity which is evident from its controls and infotainment system. 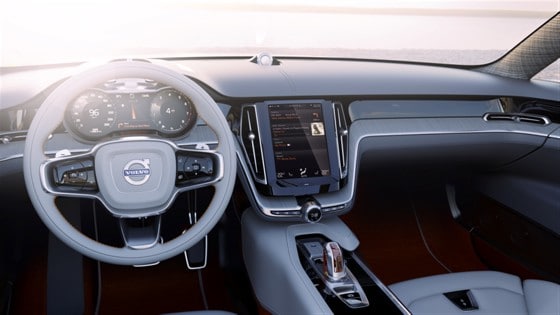 Volvo Car Group has an admired history of concept designs. A German auto magazine regarded its Concept Coupe displayed at Frankfurt Motor Show, as the Car of the Show. Moreover, the Concept XC Coupe presented at the Detroit Motor Show was titled as Eyes ON Design. 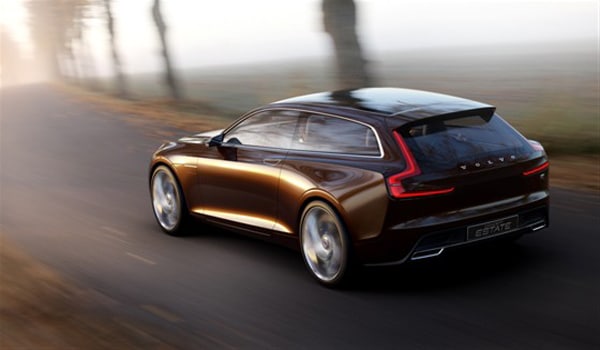 The production of this car is said to be commenced in late 2015. However, the earlier concept of Volvo XC90 will hit the roads later this fall. Volvo Concept Estate seems more than active by continuously offering award winning auto designs.

The Brits are very enthusiastic about their motorcars. Let’s take a look at the latest market trends and best-selling cars in the UK: Ford Fiesta: Image Source: Flickr It is astonishing to see but... END_OF_DOCUMENT_TOKEN_TO_BE_REPLACED