What to Do with an Unwanted Car 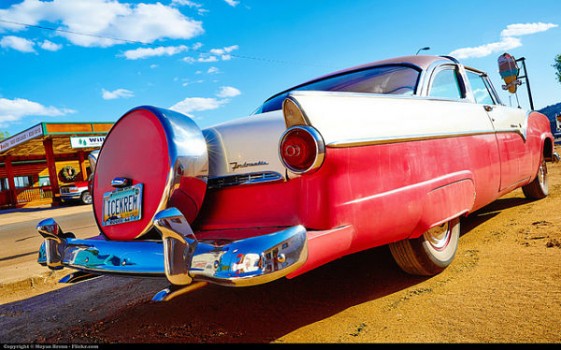 You’ve found yourself with an old car that you’re not sure you want to keep. Maybe you’ve got another car, and you want to save on insurance costs. Maybe it costs you more to maintain that it would just to get a new car. Or maybe the thing just plain doesn’t work.

So what do you do?

Part Exchange it for a New Car

Several car dealers allow you to do this. It seems like a very handy and stress-free way of getting the old car off your hands. It also saves money on that new car you’ve always wanted (or, at least, the car you’re settling with because the one you want is too expensive). Complete win, right?

Well, a potential problem here is that you won’t get what the car is really worth. Sure, the store will probably take it out of your hands free of cost, but there’s more potential in an old car than that.

Sell if for Cash

If you’re going to sell a car for cash, it’s probably best to go straight to the end consumer. By end consumer, we’re referring to the person who will actually end up buying the thing. Stores and dealers will probably offer you a lot less. This is because they’ll be looking to profit by both short-changing you and overcharging the end consumer.

That being said, you shouldn’t instantly assume a dealer won’t give you less. You should get a quote from as many sources as you can. Make sure to inspect your car and note exactly what functions and what doesn’t. Check online to see how much your model and make is selling for, on average. There could be someone out there willing to pay big bucks for your car.

Car donation is becoming more and more popular. It’s great in a variety of ways. It’s a relatively easy way to get rid of the car and it goes to a good cause. If you decide to go down this route, you should make sure you’re in the know about the charity to which you’re donating your car. Don’t go through a middleman who will keep some cash for profit. Go straight to the charity organization. If possible, avoid a for-profit organization. There’s likely to be charities working in your area, helping with specific local problems. This could be a good option.

Of course, the downside is the lack of a bunch of cash at the end. But that’s the way of charity, works? Your donation could go a long way towards improving the lives of others. And you’ll get that warm fuzzy feeling you can’t put a price on.

Give or Lend it to a Friend or Family Member

Maybe you know someone who is having trouble getting the cash together for their own car. Or maybe they need to borrow a car because their one is busted. You could consider lending the car to them, or just giving it to them. If you do need money, you could sell it to them. You might want to consider giving them a mate’s rate, though!

Are You Ready To Become A Driver? The State of Electric Vehicles in 2016

The Brits are very enthusiastic about their motorcars. Let’s take a look at the latest market trends and best-selling cars in the UK: Ford Fiesta: Image Source: Flickr It is astonishing to see but... END_OF_DOCUMENT_TOKEN_TO_BE_REPLACED