Windowless Jet with Giant Screens- The Future of Flight

Rumors are that the flights now would have wall scenery rather than the sky we look at through the windows of the jet. Spike aerospace has introduced a new idea of replacing the windows with a fake view covering the walls of the entire aircraft. The plan is to create a visual image through cameras inside the aircraft while replacing the windows as a benefit of saving weight. 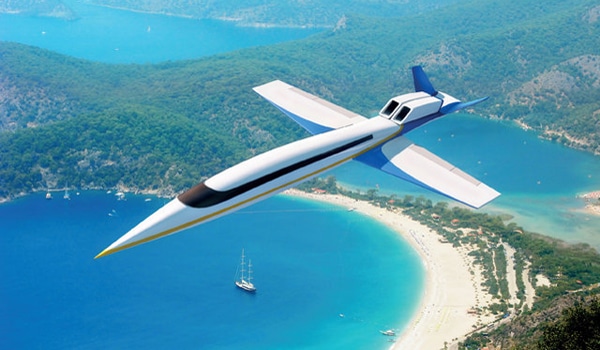 According to Spike Aerospace,” windows take time and add extra weight to the aircraft. Moreover, the smooth exterior skin won’t be disturbed with the windows”.

The visuals that would be created would have screens on which the images can be changed, dimmed or lightened according to the mood of the passenger. 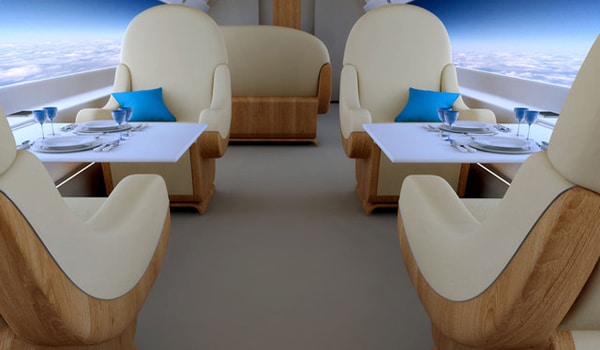 There are rumors that the researchers have agreed to the fact that this new idea can be used as a substitute. However the ideas for now are just ideas without a practical presentation. Spike Aerospace has announced that by year 2018, they might put this idea into a practical presentation. Moreover, this idea for now applies only to the personal luxury jet, no rumors are out for the replacement of windows in commercial flights.

Sedan vs coupe is an old battle that has been fought by many car enthusiasts as some prefer vehicles like Integra sedan, and others like to have cars like Chevy coupe. But, most of the debaters have... END_OF_DOCUMENT_TOKEN_TO_BE_REPLACED