The Danish supercar, Zenvo ST1 caught fire while being reviewed by Jeremy Clarkson of Top Gear. Although it is an unfortunate incident, it proves the power and aggression of this supercar. Interestingly, the incident was caught on tape, as the Top Gear was filming the video review.

After exhibiting a thrilling speed, the car lost control ending up in flames. Luckily, the driver remained intact who reported the clutch failure which caused the incident. 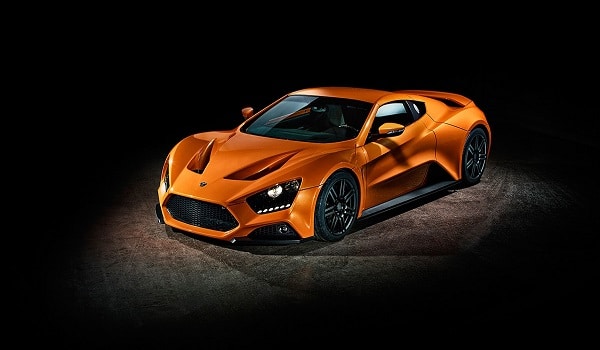 Even though this incident will affect the repute of Zenvo ST1, it has now joined the league of wrathful super cars like Bugatti Veyron.

The Brits are very enthusiastic about their motorcars. Let’s take a look at the latest market trends and best-selling cars in the UK: Ford Fiesta: Image Source: Flickr It is astonishing to see but... END_OF_DOCUMENT_TOKEN_TO_BE_REPLACED