Volvo has decided to give a tough fight to some of its rivals and has now decided to unveil the all new 2015 Volvo V60 Cross Country at the recently happening Los Angeles Auto Show. The all new 2015 Volvo V60 Cross Country wagon is certainly going to offer some competition and has been refined by Volvo to ensure that they are able to hold some space in the North American auto market.

Here we take a quick look at some of the features of the 2015 Volvo V60 Cross Country: 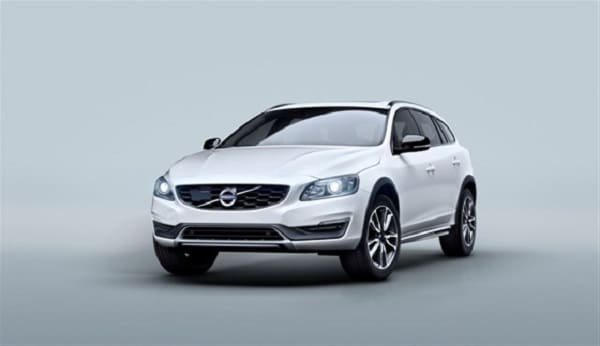 In terms of styling, Volvo has decided to make some changes to the exteriors to make it look good and functional. Hence, the ground clearance of the vehicle has been improved by increasing the height by 2.6 inches compared to the standard V60. It also gets extra body cladding that makes the car look appealing and somewhat rural to give it an off-road appeal. It gets an embossed Cross Country logo as well which adds to the looks along with twin oblong exhaust pipes. 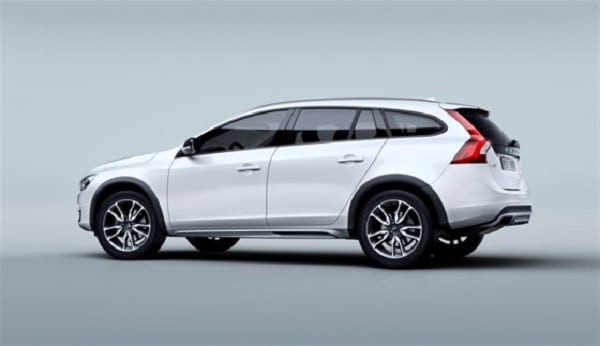 The all new wagon will be powered by Volvo’s 2.5 liter turbocharged five cylinder engine that will produce 250 horsepower and 266 lb feet of torque which is on par with other rival cars. The engine will be mated with automatic transmission. It is estimated that the wagon will offer better fuel economy of 23 mpg which is quite low, but the vehicle will include extra features like torque vectoring technology and corner traction control for better handling. It will also have Hill Descent Control that will offer better driving control to the drivers on off-road tracks. As per Volvo, the North American sale of the vehicle will begin during the first quarter of 2015 and the expected price of the wagon will be $37,715 for the base model.