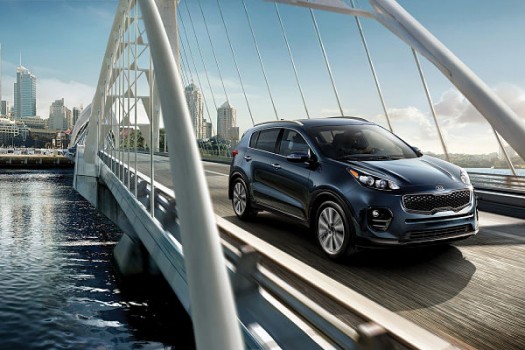 The 2017 Kia Sorento release date is imminent as the vehicle is on its way to the dealerships with prices starting from $25,400. The new Sorento is a worthy utility vehicle in five- and seven-passenger crossover SUV segment thanks to its bigger size, sophisticated looks and better driveability.

Except the L and LX trims, all other grades are available in both front-wheel and all-wheel drive options. All the engines are paired with a 6-speed automatic transmission system. 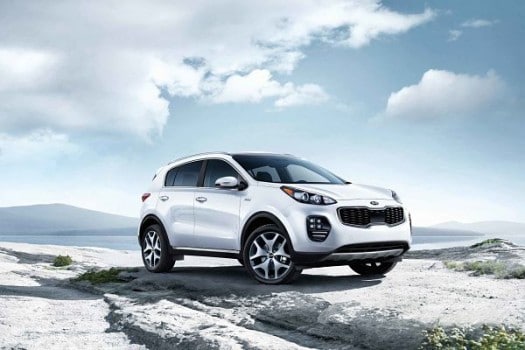 The 2017 Kia Sorento does not boast any major exterior upgrades. However, the wheelbase has been increased by 3 inches, which makes the cabin more spacious. The 17-inch alloy wheels are standard, but if you buy the SX trim, you get 19-inch wheels and panoramic roof. 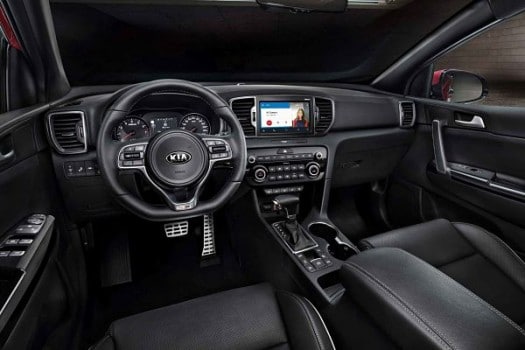 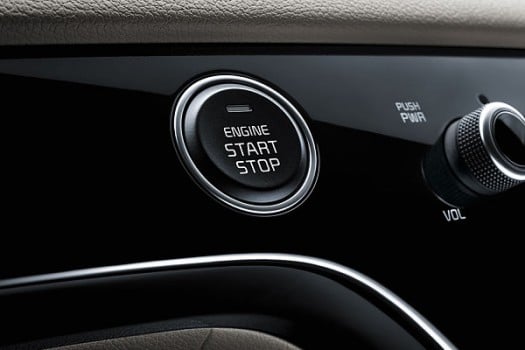 Considering the fact that the powertrain is not changed, the 2017 Kia Sorento will render the old performance numbers. The 3.3L V6 engine is capable of going from 0 to 60 mph in 7.2 seconds, making it 0.10 seconds quicker than its competitor Toyota HighLander.

The estimated EPA fuel economy of standard Sorento is 21/28/24 FWD mpg city/highway/combined, which makes it one of the most fuel efficient crossovers in its segment. 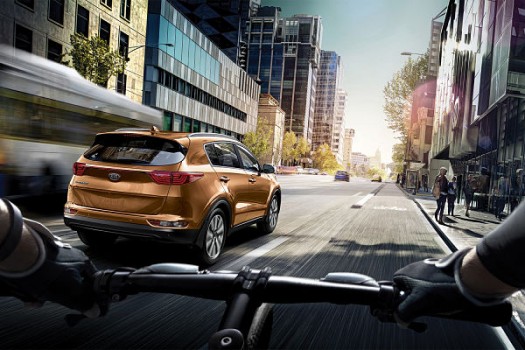