The German automaker, BMW is all set to celebrate its 100th anniversary next year by introducing the i8S; a faster version of the i8 codenamed M100. The rumored vehicle may finally be debuting in 2016 based on the former i8, featuring better performance and an inspiringly sportier design.

The upcoming sports car would give the drive-frenzy enthusiasts a totally new driving experience, while it may leave many craving for more provided the ever-increasing capabilities of the company to innovate. The visible differences between the current i8 and the upcoming i8S will include enhanced aerodynamics, sportier design, larger luggage space attained through eliminating the rear seats and wider tires. 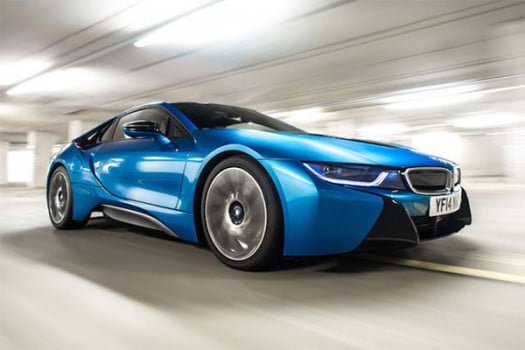 Most importantly, the vehicle will be offering a sturdier powertrain and a refined sport-tuned suspension. While the engine specs have not yet been confirmed, rumors have it that the performance upgrade would bump the horsepower from 357hp to 500hp with 500 pound-feet of torque. 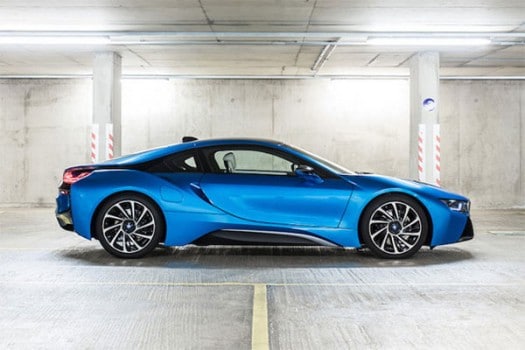 With all that strength and aerodynamic enhancements, you might hope for a car that takes you from none to 60 mph in a breath-taking 3.5 seconds. While BMW keeps the tradition of delivering the best alive, the much-awaited i8S may stand head to head with the Audi R8 and the Porsche 911 turbo. But the supercar would not be up-for-grabs until 2017, and the price is sure to surpass that of the current i8.