The Bitcoin deals are growing day by day, from sandwiches to fine arts and even expensive cars can now be bought with Bitcoins. This week, a Florida man purchased the Tesla Model S through Bitcoins in Newport Beach, Calif, from a Lamborghini dealership. The dealer said he accepted Bitcoins for the first time. The marketing director at the dealership, Cedric Davy said that on Tuesday the buyer bought the top-of-the-line Tesla giving 91.4 Bitcoins which are equivalent to $103,000. Davy said that the man contacted him on Monday to sell acquire the Tesla using Bitcoins and explained about his disappointment from other dealers. The dealer’s blog said about this sale that a fully electric vehicle was purchased using an electric currency. However, the dealer wasn’t worried about the risk involved in this volatile currency transaction. Davy said that the Bitpay has been locked for both the buyer and seller as that on Tuesday. 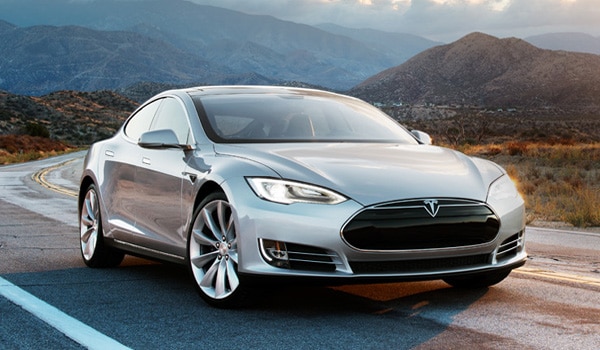 The dealer had, in fact, 10 more phone calls from other car shopper who were interested in buying a car using the digital currency. Davy said that all of them had digital currency and they wanted to spend it. However, the Tesla did not comment on whether they are any planning to accept payment in such digital currency anytime soon.