A Look In To The Prospects Of Auto Lending Industry

If you want to step into the auto lending industry it is essential that you know about the market, the trends and statistics from different and latest data sources. The US auto lending industry is ever expanding. Looking at the consistent 9-year growth in new auto loans, the numbers may look very promising to you but that may be just on the surface.

In order to be a successful auto lender and reach to the caliber of different online auto lending sources such as https://www.libertylending.com/ or others, these statistical figures will help you a lot to know what to expect and how you should plan your approach.

In 2018, several research and studies showed that:

However, these promising facts may not take away all the concerns of an aspiring auto lender. This is because the same studies have shown that:

Therefore, these figures may indicate that the US auto finance market is in the middle of an industry bubble. With such concerns, it is elementary that you know what to expect from this sector in 2019 and beyond. 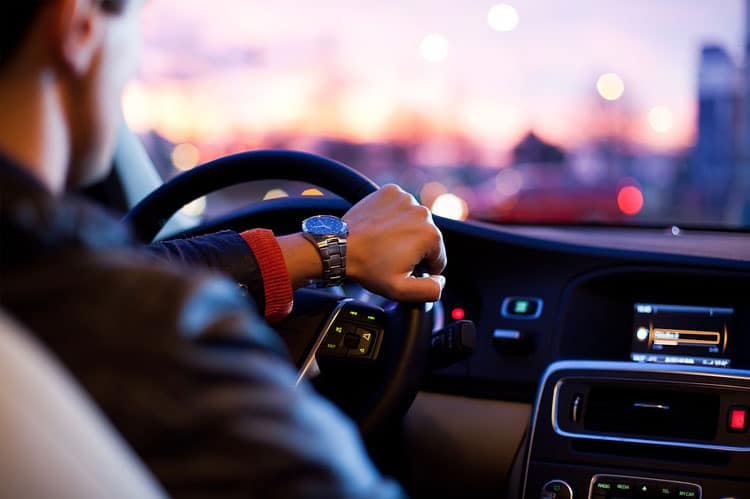 The Industry and the Economy

To start with, you should first know how the auto lending industry fits in the economy of the country on the whole.

Typically, the auto loan industry does not attract as much attention as does the student loan or mortgage industries.

Even then the auto loan industry is the chief driver of the US economy. In 2018 it was seen that:

All these facts have raised concerns of the banks and other financial organizations dealing with auto loans. As a most common measure to revive the auto lending industry most of the lending sources follows the trend of reducing the interest rates for auto loans. According to a survey conducted by the Federal Reserve on 74 banks, around 25.5% of them reported that they have reduced their interest rates and only 7.3% of them managed to get moderately higher rates.

Auto lenders, particularly the commercial banks, have tightened the credit requirements in order to play it safe. This approach of restricting credit has however is followed irrespective of the fact that the delinquency rates of auto loans are comparatively low.

Moreover, in spite of the year-over-year growth dropping significantly, the auto loan debt seems to rise continually. This is once again due to the reason that the prime borrowers are paying more than before to buy new or used cars. Research shows that near about 77% of all auto are attached to the prime borrowers.

In addition to that there is another significant thing that you should consider regarding the credit profiles. This is the fact that all borrowers are not spread evenly among all the auto lenders. For instance, the auto finance companies that are also known as the NBFCs or Non-Bank Financial Companies typically has nearly half of the outstanding loans owned by all auto finance companies that are particularly originated by the subprime borrowers. On the contrary, the credit unions and the small banks have only about 14% of their entire auto loan balances belonging to the subprime borrowers.

Lastly, you should understand the average loan amount and loan terms for new as well as used cars loans. Ideally, this has never been higher. Study shows that:

On an average, Americans take out a loan of about $30.5k for buying new cars and that for the used cars the borrowing amount hivers around $18.4k. However, this is a 22% hike in the last 10 years.

On the other hand, if you consider the loan terms the average term for any auto loan to buy new cars is over 66 months, according to the study reports of 2018. Ten years ago, the loan terms used to be seven months less than this. On the flip side, average auto loan term for used cars also grew to 62 months from 55 months over a period of ten years.

All these indicate hat auto lending is a promising industry but care and caution is necessary to be successful.

Sedan vs coupe is an old battle that has been fought by many car enthusiasts as some prefer vehicles like Integra sedan, and others like to have cars like Chevy coupe. But, most of the debaters have... END_OF_DOCUMENT_TOKEN_TO_BE_REPLACED