With technology developing at an impressive rate, it’s safe to say that the range and quality of new cars is also improving with some speed. The range of new cars available in 2017 includes some beauties like the updated Seat Ibiza and some stylish new releases from Vauxhall. The team at Clear Car Leasing provided us with some insight on which cars you should be looking out for this year. 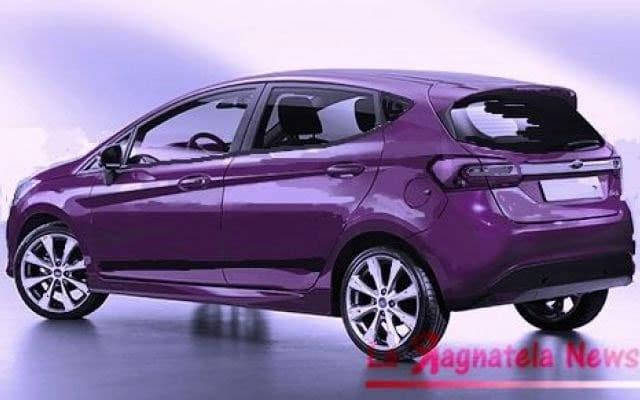 The entry level Ford Fiesta is one of the most popular superminis on the market. With 15-inch alloy wheels, Bluetooth connectivity and a stylish exterior, it’s sure to be as popular (if not more) as its predecessors. Offering more space and comfort than previous models, Ford have really upped their game with this car and it’s obvious why leading car leasing experts have named it as one of the top ten cars of 2017. 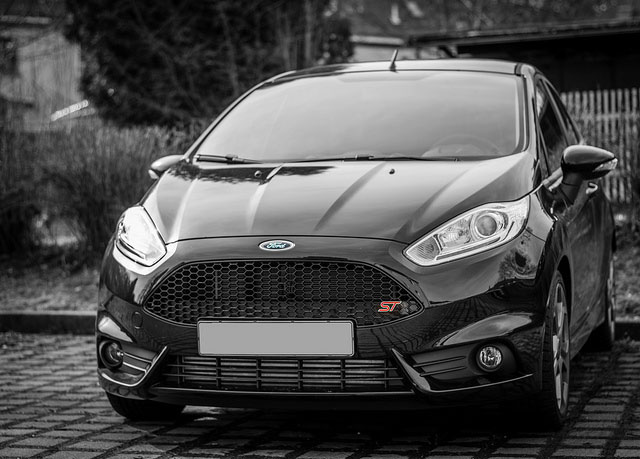 You can find Kia’s third generation city car in almost every article about the newest cars for 2017, and this article is no exception. The new model boasts features of a larger interior as well as a sportier look, which has been designed to appeal to younger buyers. The all-new five door configuration also includes features such as a navigation system with a 7-inch floating touchscreen and a reversing camera system to help ensure you find the perfect place to park. 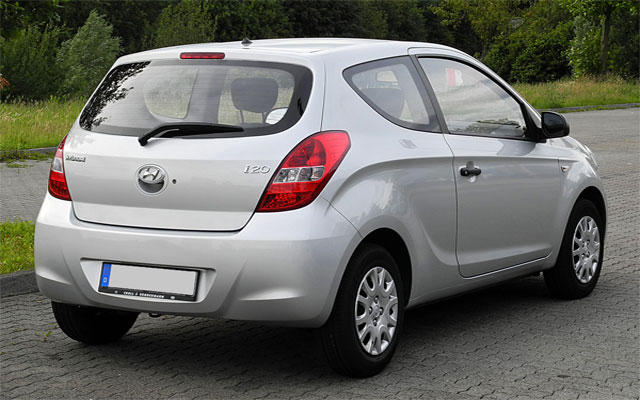 The Hyundai Kona is the third SUV in Hyundai’s range and it’s certainly set to impress. It features a more spacious interior with Hyundai’s latest 1.0 turbo three-cylinder providing the power. It’s clear to see why this model is featured on our list of the best of 2017; with speed, style and space, it definitely won’t disappoint. 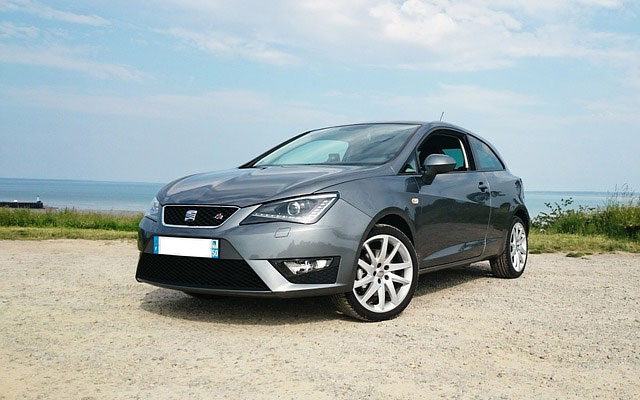 This newer model is slightly bigger than its predecessor, with an improvement on performance and fuel efficiency due to the new four-cylinder turbocharged engine. The Seat Ibiza enables the driver to whisk the car up to speed at an impressive pace; it also has a notable ability to handle the road well. Furthermore, the Seat Ibiza impresses with its sizable boot space and swish infotainment. 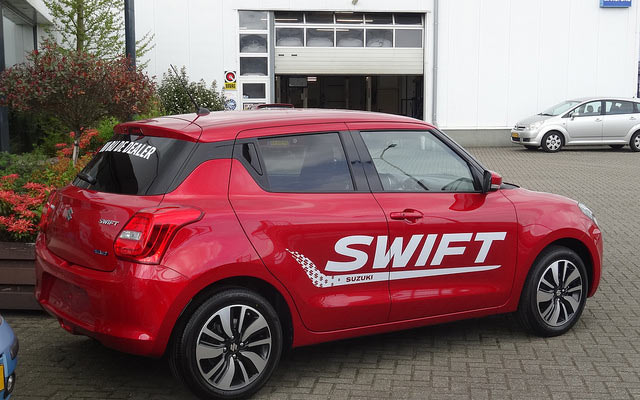 On sale this summer, the new Suzuki Swift sports a more funky design, with the aim to attract younger drivers. The new model has intentions of preserving fuel by using a lithium-ion battery to power a small integrated starter generator. While it may be smaller and lighter than the Baleno, it has a more ‘grown-up’ exterior. 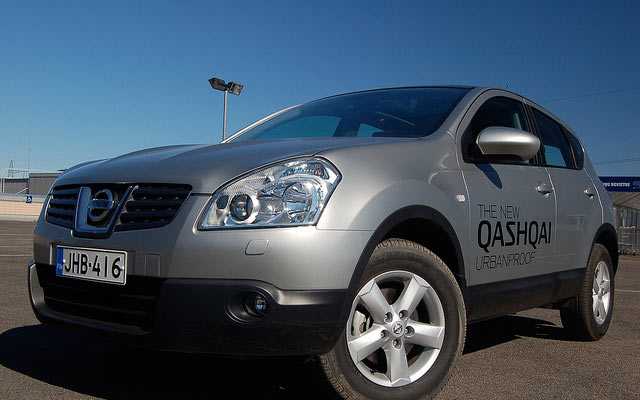 The popular Qashqai has been given a makeover for 2017, including suspension modifications and a redesigned interface for the infotainment system. Also featuring an ultra-sensitive camera that can see lane markings and other cars, the system can accelerate and brake by sensing the road. If that doesn’t sway you then the Qashqai’s facelift surely will with its adaptive LED headlamps and refreshed tail-lights. 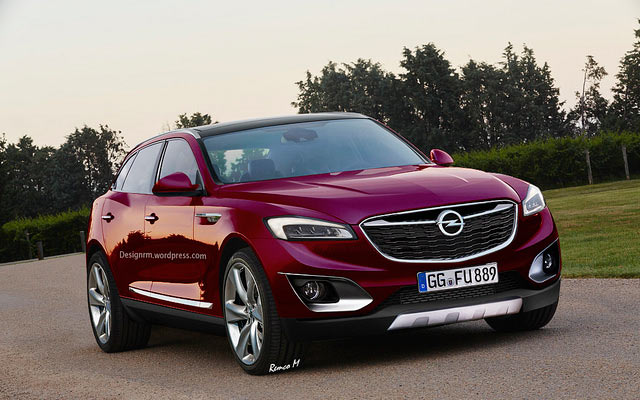 This latest model is thought to be more focused on urban drivers, according to Vauxhall. Some of the features include cruise control, a rear-view parking camera, a driver warning fatigue system and key less entry. 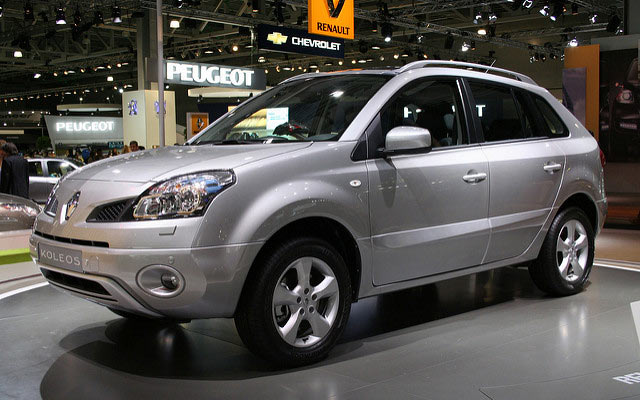 The new five-seat large SUV from Renault has a decent amount of leg room for rear passengers, as well as a pretty sizable boot. The Koleos has 18-inch alloy wheels, climate and cruise control and a rear parking camera. A number of exciting features such as a panoramic glass roof and automatic emergency braking are also available with this new Renault; features that are sure to impress. 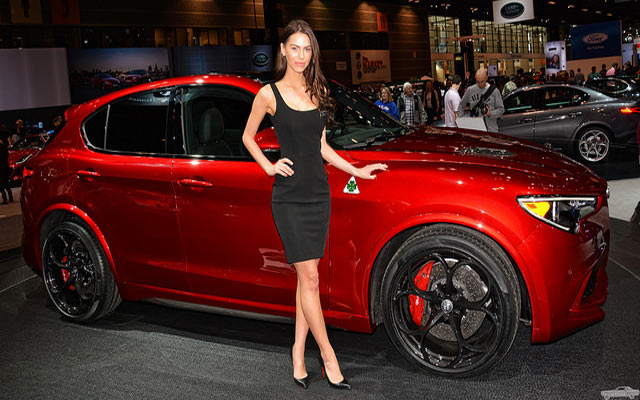 While the newest model from Alfa Romeo boasts similarities to the Giulia saloon, such as the headlights and front grille, there are also some noticeable differences. The driving position is higher than in the Giulia and there is a noticeable focus on speed and cornering grip for the Stelvio. 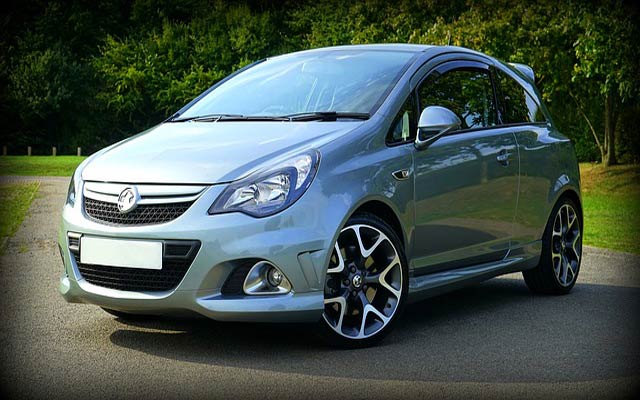 Alongside the new Crossland X, Vauxhall will also launch the new seven-seat Grandland X. This new SUV offers a higher driving position and an excellent all-round visibility. Furthermore, the interior space is stylish and plentiful.

There really is an excellent array of cars for the avid car enthusiast to enjoy this year, all of which are stylish and boast a whole range of exciting features.