The 4 Best City Cars on the Market Today

The city can be a difficult environment to manoeuvre. If you’re still driving a big, bulky car, but never leave the city, maybe it’s time to get yourself a more compact car to make getting about quicker and more enjoyable.

Persisting with an oversized car in the city is both inefficient and needless. There are so many great compact city cars on the market these days. They’re much more fun to drive, and you won’t waste all that money on high-consumption cars. You could even think about investing in an electric car. 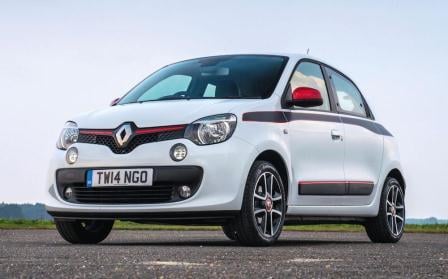 Maneuverability is essential for city driving, and that’s exactly what the Renault Twingo offers you. The car has its faults, but it’s clearly been designed with the city in mind. You won’t find many cars that can take tight corners and fit into small spaces with the ease and comfort of the Twingo.

The drawbacks are that it remains a little overpriced, but if you get a second-hand model, you should be able to find a decent deal. And it won’t be particularly fun to drive over long stretches, the city is where it’s at its peak. 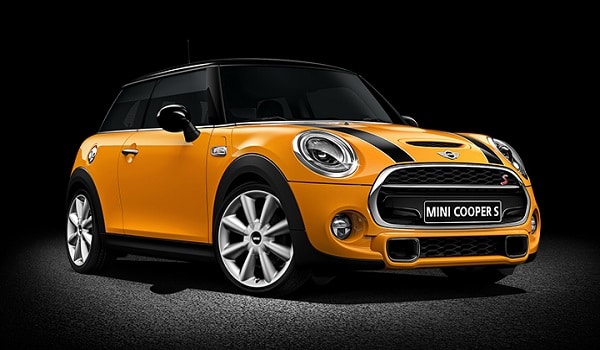 When we think about driving in a city environment, most of us still think back to those scenes in The Italian Job. They’re burned into the mind of any car enthusiast. And although the Mini Cooper has seen plenty of changes and updates since those days, it’s still one of the kings of city driving.

The Mini Cooper S offers even more speed, power and comfort to the driver than the old model. Some people complain that Minis are prone to breakdowns and failures, but I can’t agree. As long as you get your MOT done regularly and look after, you shouldn’t face major problems too often. 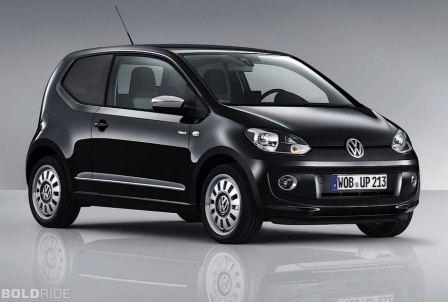 German manufacturer, Volkswagen, have a strong reputation for quality engineering, and nothing changed with the Up. It’s one of very best driving experiences you’ll get from a city car and is economical on fuel consumption. The car has a surprisingly spacious interior too; your family won’t struggle to fit inside.

The design of the car might split people; there’s nothing special about the way it looks but it’s not offensively designed either. The main problem with the car is that the weak engine won’t serve you well on large journeys, but it is a city car after all so we can expect that. 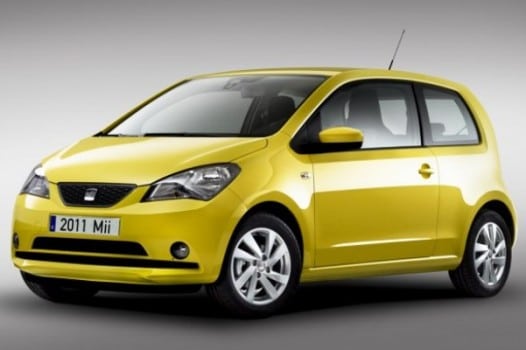 There’s not much between the Volkswagen Up and the Seat Mii. Both cars offer great engineering and stylish exterior. And they both are cheap to run and a pleasure to drive. So why have I placed the Mii higher than the Up?

The Volkswagen Up is more expensive than the Mii, and I can’t see why. It’s one of the main points at which the two cars diverge. And we all need to think about price when we’re buying a car. The exterior design of a car is something we can’t talk objectively about, but I much prefer the simple design of the Mii too.

Porsche is Back With New Boxster Spyder Peak into the Lyon's 1,700 Horsepower Hypercar

Sedan vs coupe is an old battle that has been fought by many car enthusiasts as some prefer vehicles like Integra sedan, and others like to have cars like Chevy coupe. But, most of the debaters have... END_OF_DOCUMENT_TOKEN_TO_BE_REPLACED