Thanks to the recent emissions scandal, diesel engines have suffered a knock to their reputation. But it should be remembered that diesel engines are far less polluting than they used to be. Diesel engine emissions have fallen by about four-fifths since 1990 and car manufacturers are still improving. Modern diesel engines are highly refined, smooth-running and much cleaner than the press would ever admit.

What’s more, diesel cars remain a popular choice for many drivers. Thanks to their excellent fuel consumption over longer trips, they remain a solid choice for the budget conscious driver.

Manufacturer’s know that their diesel cars come with downsides. They’re not as high-revving or as smooth running as petrol cars. But, in my opinion, this has almost led carmakers to put in that extra bit of effort when it comes to their diesel models. Now that 2016 is well underway we’re spoiled for choice.

I haven’t put my top diesel picks in any particular order. That’s because they’re so different. Some are large executive saloons, others little city-going hatchbacks. But, what you can expect is great performance on those long hauls and a much-improved engine. 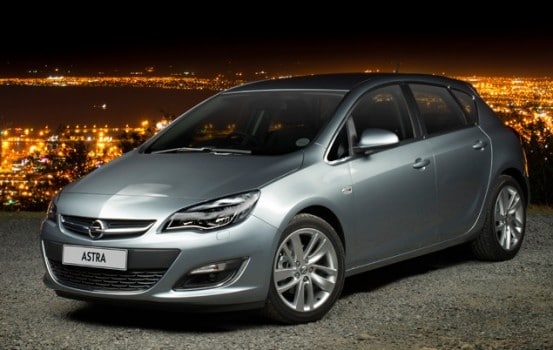 The Vauxhall Astra 1.6 CDTi is one of Britain’s best ever selling cars. And it’s not difficult to understand why. Firstly, the engine is smoother running than practically any diesel engine that has come before it. In fact, it’s so smooth that many non-petrol heads won’t notice it’s a diesel.

It might look like a similar package to the old models but it’s not. Thanks to a redesign from the ground up, the new Astra has new powertrain, diesel fuel injectors and a host of other new technology. What you get is a totally new experience.

The interior feels luxurious too. It’s been brightened up and looks a lot smarter than it’s predecessor. And compared to the car’s competitors, it’s not bad either. Ford Focus owners might even be a little jealous of the Astra’s interior. Of course, some of the panelling and the centre partition are a little budget-looking compared to a Golf. But you’ll be paying a lot less for the Astra.

The technology inside the car is seamlessly integrated too. There’s support for iOS and Android smartphones. And with the Intellilink touchscreen on the dashboard, the whole car feels very high-tech.

It’s no surprise then that the model has sold over 50,000 in the last year or so. But the question is should you buy one? When you consider that it has LED lights, powered windows all round and cruise control, it’s tempting to say yes. But the Astra comes packed with even more features than that, including heated steering wheel, airbags and big wheels. Chuck in the fuel economy, around 72 MPG, and the fact that the road tax is low, you have a very attractive car indeed. 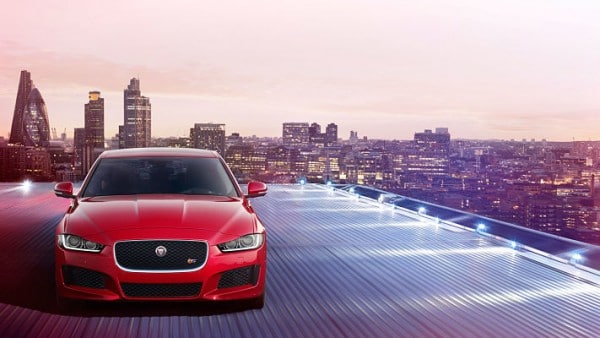 This car isn’t just your average, desirable sports saloon. It actually makes quite a bit of sense financially. Remarkably, if you’re a business user, this car will probably cost less to run than a BMW 3 series.

Like the Astra, the Jag comes with cruise control, DAB radio and a touchscreen on the dashboard. And it also comes in several different trims.

To begin with the car might feel a little lacklustre to drive. The Ingenium 2.0 litre engine has a tendency to shudder a little. But, thanks to the 8-speed automatic gearbox, revs are typically kept quite low. What’s more, the engineers have programmed the car to shift up, preventing revs from going too high.

This means that you get a quiet and economical car, with the audible signature of all but the quietest of four-cylinder models.

The engine aside, the car has some impressive selling points. The steering is precise and responsive. Its body is well designed, and in the corners, the car feels well balanced. What’s more, the ride is disturbingly quiet, making this car a serious contender for the executive class crown.

Coming back to the question of whether you should buy one, the answer is probably yes. If you’re in the market for an economical executive car, this is probably it. Unlike BMW or even Mercedes, Jaguar has really kept a budget in mind. And although it’s not a resounding victory in terms of features, compared to when BMW launched its 3 series, Jaguar have still upped the bar. 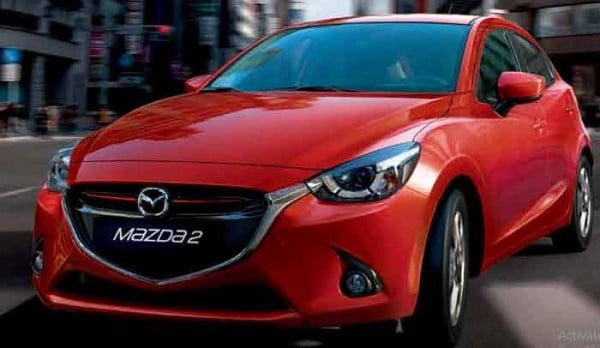 One of the problems with most superminis is that they are forever undone by the addition of a large diesel engine. Not, so the Mazda 2 1.5D.

Mazda has managed, through some kind of sorcery, to integrate a heavy diesel engine into this little nippy city car.  And since 1 in 5 cars sold in Europe are superminis, it’s about time that we got a seriously competitive diesel variety to spice up the marketplace.

Mazda has gone all out on this model. Whether it’s the high-tensile steels in the body or it’s beautiful chrome wing elements there’s an attention to detail here. Thanks to some major refinements to the body, the Mazda comes in at a kerb weight of 1,040. That’s about 77 kg less than the equivalent Fiesta. Chuck in it’s stunning LED lights and a beautiful new front grille, and it’s tough to see the competition making an impact.

What makes the Mazda so impressive though is how the work on both the engine and the body has not taken away from the interior. Granted, it’s no Jaguar on the inside. But the trim is one of the most expensive – looking ever seen in a supermini. You’re not going to want to munch on your McDonalds in this car, I can tell you.

Plus you get many high-tech features we used to only expect on high-end saloons. There’s not one but two touchscreen media systems, satellite navigation and lane departure warning.

Fuel economy on this car is an excellent 83.1 MPG. And that just adds to the car’s appeal. As a result, the car is easy to recommend.