The Brits are very enthusiastic about their motorcars. Let’s take a look at the latest market trends and best-selling cars in the UK: 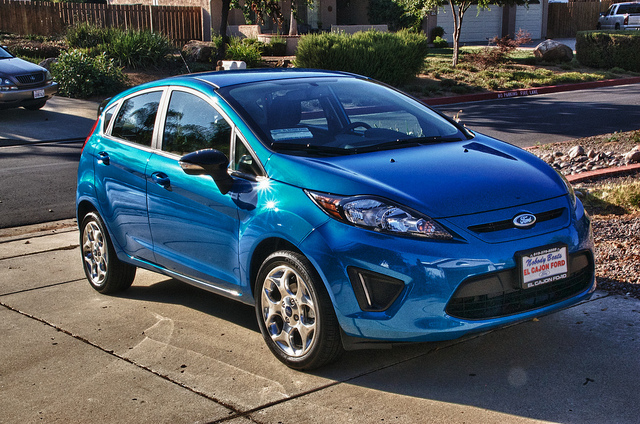 It is astonishing to see but not for an Englishman, the charts revealed by the Society of Motor Manufacturers and Traders. The Ford Fiesta has once again been crowned the most demanded car in the charts. Having almost 9,000 registrations in June only. The small subcompact with a hint of some urban runabout element running at 120-hp is the favorite all-around UK. The Fiesta manages to give not only a great sense of comfort and luxury with class, it gives you maneuverability and smooth handling at substantial speeds. The 2,600 pounder comes in a lot of options available at reasonable prices.

Second to the Fiesta is the Volkswagen Golf. The postmodern architectural design that boasts off through the vehicle’s elegant hatchback shape and drive. Volkswagen has ranked second in the charts of the best-selling cars in the UK. Not only are these vehicles being bought, the rates at which they are being rented out are notable as well. Goes to show the success of the turbocharged engine with dynamic chassis is bringing to Volkswagen. Almost 40 thousand have been registered this last year throughout the UK. 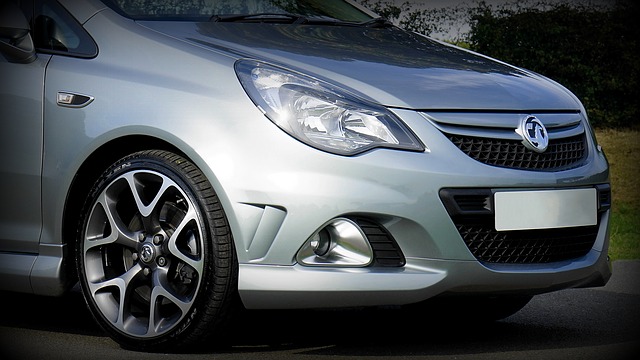 Although the Corsa ranks at third in the UK charts for the most sold cars, it is one of the most selling cars in the world. For over a decade, the three-door sporty and the five-door practical have together made a total of almost 6 thousand registrations in this June only. Year-round sale for the Vauxhall Corsa has topped at about 28,003. The splendid shape with a smart design and 113-hp comes with a lot of options. Varying from doors and engines, the Corsa has been known for the Elite models more than the SE ones. A highly practical choice for the road whether you’re looking at a long drive or a messy one through the city. 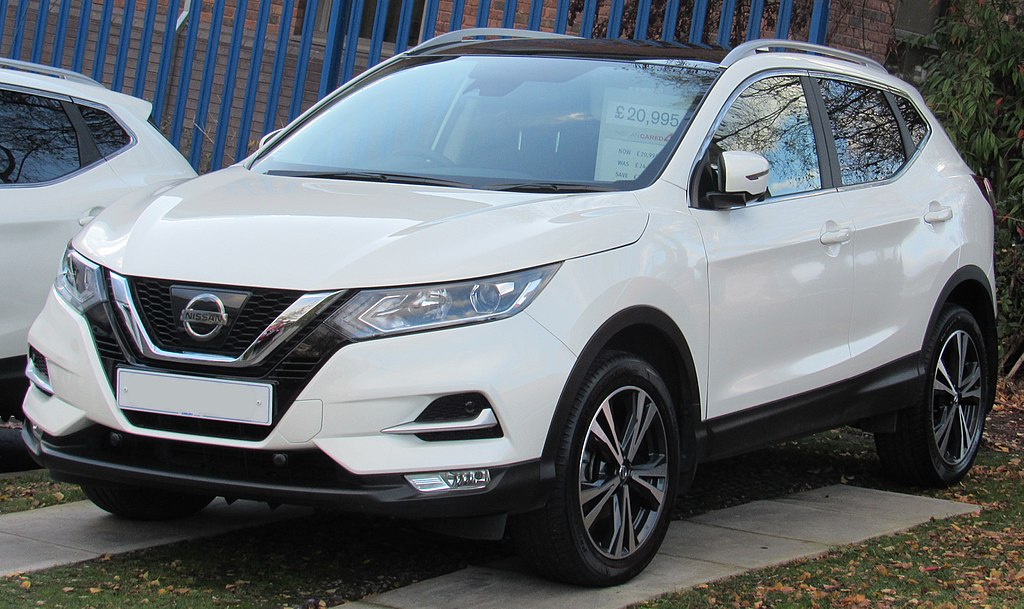 Historically named after a tribe famous for comfortable and luxurious Persian rugs; the Nissan Qashqai ranks at fourth in the list of UK’s best selling cars. The ideal car that has set forth a marvelous design to follow for the next generations of mini SUVs. The car has been known to be an exemplary mix of a top-notch trending SUV and the ease of a hatchback. The Qashqai has been battling Ford, Volkswagen and Vauxhall alike with its huge number of sales in the year 2018. Going on up to about 30 thousand registrations throughout the area of UK, the car has more to offer in years to come. Rumor has it, that the ProPilot technology is going to be available but sadly, not this year.

Next to follow in the list of the best-selling cars of UK are Ford’s Focus, Volkswagen’s Polo, Mercedes-Benz A and C class. All of them have high selling numbers ranging from about 19-30 thousand this year alone. If you’re interested in buying a vehicle, you should definitely check these cars out. Rent them out and try them. Check SC Vehicle Hire’s Locations to see if they are available in your area.