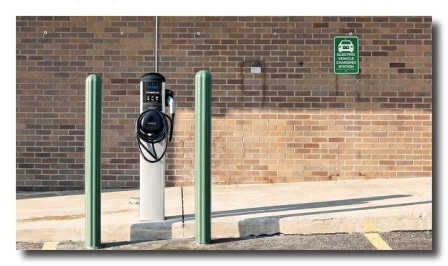 In the present time, both companies have launched their own respective electric vehicle models in South Africa namely the i3 and i8 hybrid from BMW and 100% electric Nissan LEAF. Both cars have managed to win a lot of accolades for their contribution towards sustainable environmental development and management. BMW has been named Green Car of the Year by the Green Journal as well as 2015 World Green Car of the Year, for both the i3 and the i8 respectively. Similarly, Nissan LEAF was named World Car of the Year in 2011 and is known as the world’s first mass produced electric vehicle.

This initiative is being seen as the impetus needed to turn around the general impression consumers have begun to develop about electric vehicles that they are costly, have lengthier charging periods and provide limited range.