We were really excited when the futuristic wireless charging system for our smartphones was introduced, but we never thought that it would be coming this early to the automobile world. Well the future-oriented sub-brand of BMW; the BMW i, has introduced a GroundPad that will charge your car in no time. 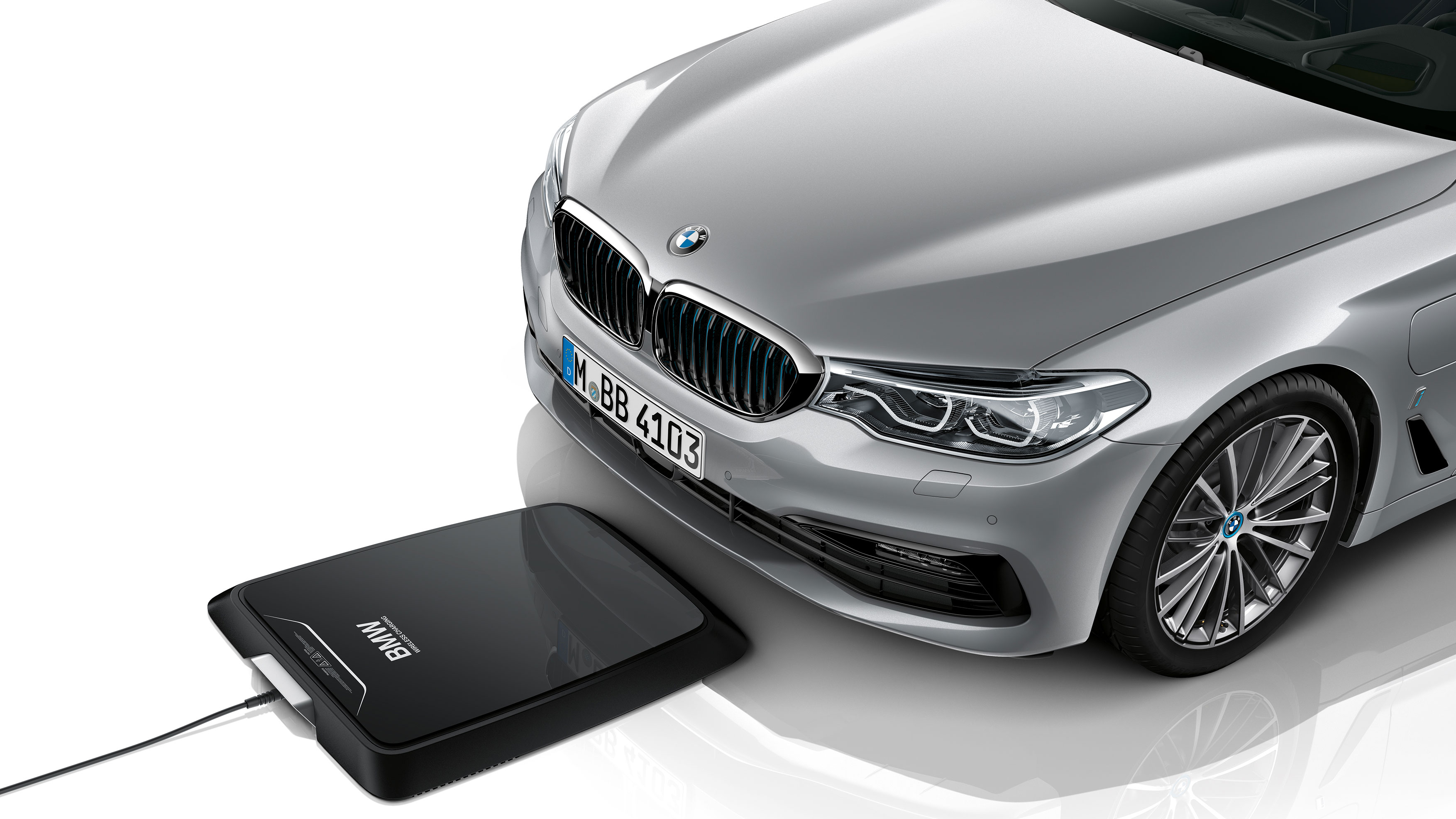 After working on it for quite a time now, BMW is finally releasing a wireless charging system for its hybrid vehicles. The wireless charging system is composed of two major components; the GroundPad that can be installed in your garage or a parking lot and the CarPad fixed under your BMW. The GroundPad generates an electromagnetic field that induces an electric current in the CarPad that charges the vehicle’s high-voltage battery. You’ll have to align the two pads by driving over the GroundPad using your parking camera lines and turn-off the car to let it recharge automatically.

This wireless charging system is currently being introduced on the BMW 530e iPerformance that can be charged completely in over three and a half hours with a power of 3.2 kW.  The 530e iPerformance battery gives a range of almost 50km on full electric mode. The inductive charging system is smart and will automatically shut off when the car is fully charged. Furthermore, the system can be used in all weathers and you don’t have to worry about breaking it by accidentally driving your car wheels over it as it won’t take damage from it. 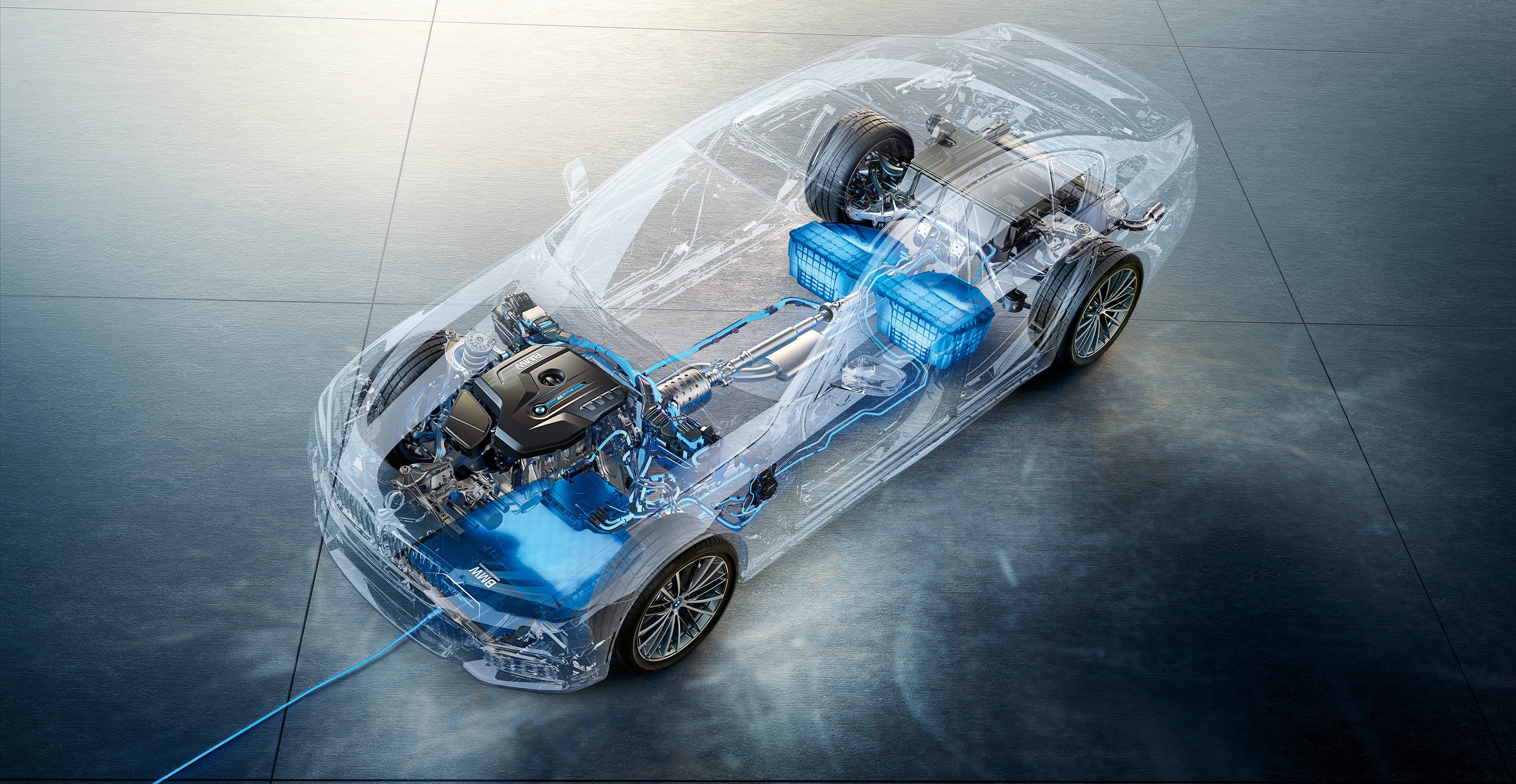 The wireless induction charging system is being offered as an optional extra for a little over €3,000 for the 530e iPerformance and the production is prospected to start in July in Germany. It will reach the UK, US, China and Japan at a later date though.

Is this the wake of a new technological trend in the automotive industry? Do share your views below in the comments.