While the world was going crazy for SUVs, BMW decided to do out of the way and come up with new trend of vehicles called SAV that became quite popular with car buyers that want sporty vehicles that look equally good when they driven on city roads. BMW has managed to come up with many SAVs since then and now BMW has come up with the new BMW X3. This will be the second generation BMW X3 and BMW believes that it will offer wide range of choices and technologies that were missing in the first generation X3 vehicles. 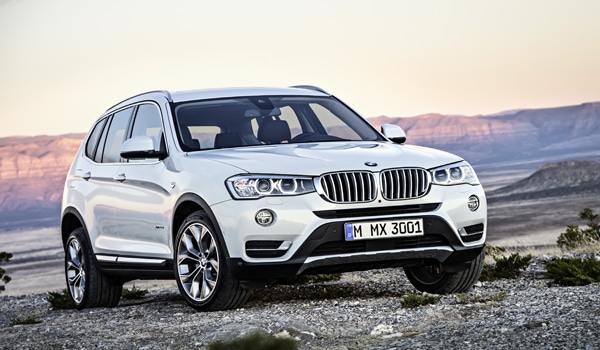 In terms of appearance and exterior the new BMW X3 has more powerful and sophisticated looks. On the front side, it has modified twin circular headlights where LED headlights are optional for buyers. It also gets a new catchy kidney grille, front and rear bumpers, and exterior mirrors that are integrated with turn signal indicators. The overall design of the car has been made to offer better aerodynamics and thereby save more fuel and offer better fuel economy to the car buyers. 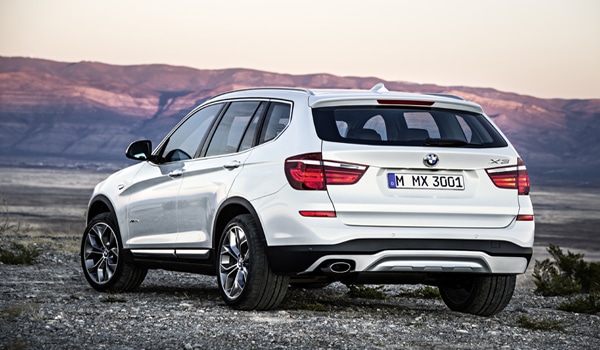 The new BMW X3 will world premiere with the new 2.0 liter diesel unit that can generate 190 horsepower. However, BMW has said that car buyers will have choice of four diesel engines and three petrol engines that will have output ranging from 150 horsepower to 313 horsepower. BMW is also keen on fuel economy and therefore the new car will ensure that it offers better fuel efficiency and low CO2 emissions. BMW X3 will also have BMW EfficientDynamics package of technology and BMW ConnectedDrive options for the buyers.

Sedan vs coupe is an old battle that has been fought by many car enthusiasts as some prefer vehicles like Integra sedan, and others like to have cars like Chevy coupe. But, most of the debaters have... END_OF_DOCUMENT_TOKEN_TO_BE_REPLACED