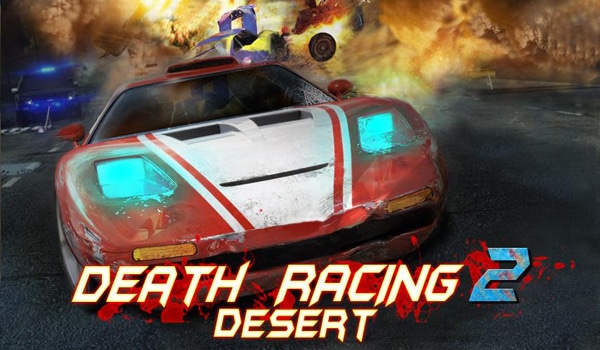 2)  The History of Car Racing- Its Trials and Tribulations

The dramas and movies that you see on television about car racing have always stemmed from a particular history. This history, unbeknownst to many originated somewhere in the late 1800s, right after the introduction of proper gasoline fueled vehicles. The contest was introduced by Monsieur Fossier, an editor based in Paris. Although the race was won by George Bouton, it wasn’t considered an actual victory, keeping in view that Bouton was the only racer who showed up with his one of a kind, Albert, the Comte de Dion.

Racers, no matter which category they belong to, are definitely enviable. With fast cars, heroic survival stories and money involved, this has to be everybody’s dream job. Everyone, however, does not make it to the top and forever get their names imprinted in the yellowing pages of history. The lucky ones, and no doubt with talent, reach the top and savor their victory and fame for as long as their careers last and even beyond that. In compiling this list of the best racers of all time, it was difficult to be able to number them in any particular order because, firstly, all of them enjoyed successful careers in different kinds of racing and secondly, they all were very good. So, numbering them in order would have made this list biased. I might have missed out some names that fans might think deserved to be put up here, but that was not intentional. It is difficult to add all the names here on one page.

Sedan vs coupe is an old battle that has been fought by many car enthusiasts as some prefer vehicles like Integra sedan, and others like to have cars like Chevy coupe. But, most of the debaters have... END_OF_DOCUMENT_TOKEN_TO_BE_REPLACED